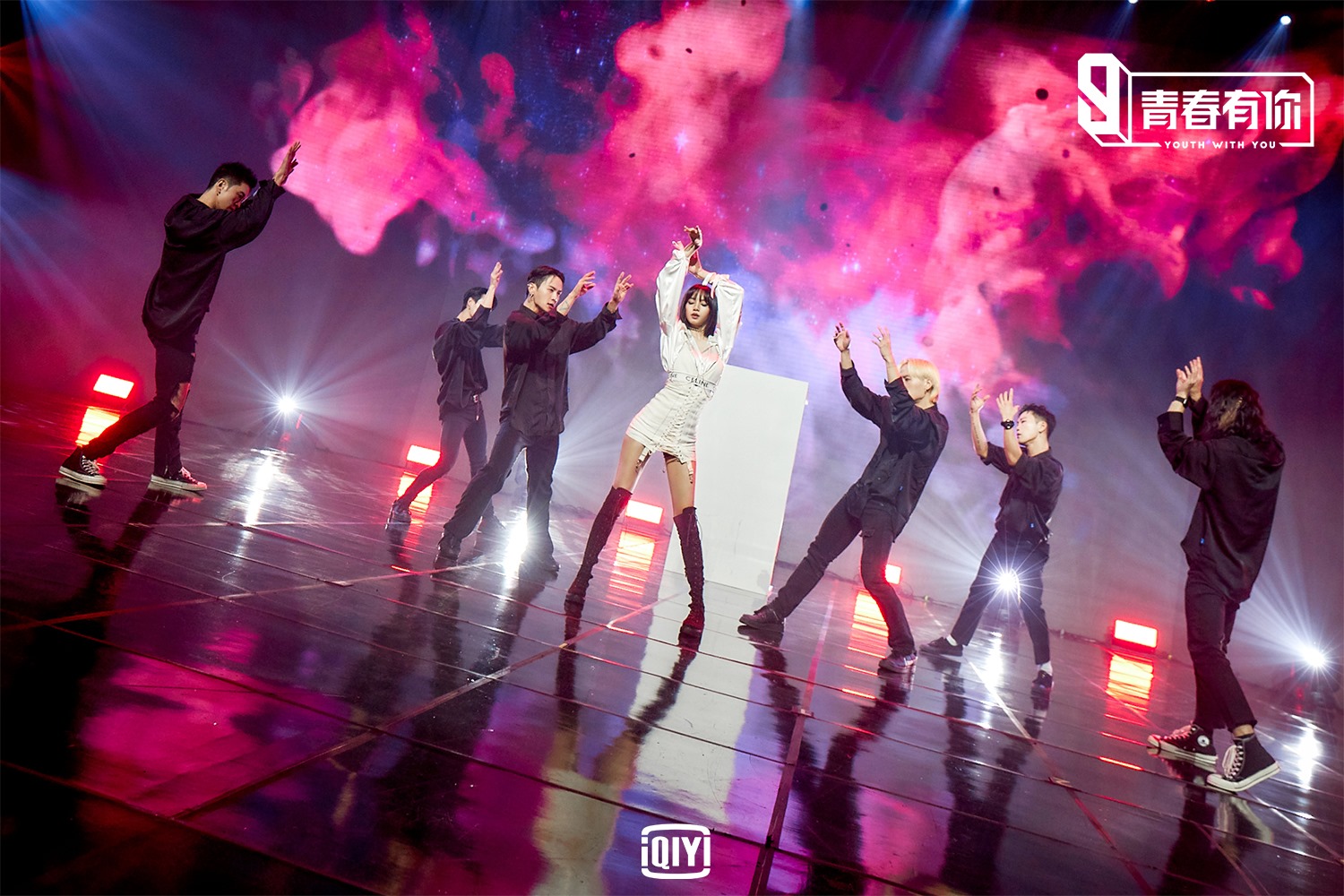 American audiences may never hear about Amber Liu, MC Jin, Aria Kim, etc. But for young Chinese audiences, these Chinese American stars are hot and popular. They speak Chinese, sing Chinese songs and act in Chinese films, despite being native English speakers who grew up in America, received an American education and experienced American culture.

However, Chinese Americans engaging in China’s entertainment industry is not a new phenomenon. In 1987, Kris Philips, better known to Chinese audiences as Fei Xiang, became the first Chinese American to perform at the Chinese Spring Festival Gala, the most watched television program in China. Similarly, Rochester-born Leehom Wang, with his magic of combining American village and jazz music with traditional Chinese rhythm, rose as one of the hottest stars in China in the early 1990s. And Wilber Pan, a native West Virginian, became the next hot star in the late 1990s by mingling American Hip-Hop with Chinese lyrics.

The presence of American-born Chinese stars in contemporary China reflects the growing attraction of China’s entertainment industry and the structural difficulty for Asian Americans in Hollywood. Even so, with  the Chinese government gaining a tighter grip on the industry, the future of ABC stars in China appears bleak.

The Winding Road to Hollywood

It’s not a secret that Asian Americans face many obstacles and endure several hardships to secure a position in Hollywood. A report by the researchers Nancy Wang Yuen and Stacy L. Smith at University of Southern California revealed that within 1,300 top-grossing American movies from 2007 to 2019, only 44 of them featured Asians-lead or co-lead characters. And of these 44 movies, 14 of them starred Dwayne “The Rock” Johnson as the protagonist.

The success of Shang Chi and the Legend of the Ten Rings the so-called ‘first Asian American superhero movie,’ indirectly confirms Nancy’s words. While it has done phenomenally at the box office, whether it will broaden Asian Americans’ winding road to Hollywood remains to be seen. “When the dust settles, I’m not sure how much a ‘Shang-Chi’ box office bonanza will move the needle for Asian Americans or be a social justice game changer,” said Alex Abad-Santos, senior culture reporter at VOX news.

But the most important reason is the industry’s enormous appetite for talents. “Those talent reality shows have been done for several years. How many native ‘unexploited’ Chinese talents are still available for entertainment companies?” said Zhihui Fan, a former entertainment journalist at Southern Metropoli Daily . TV talent shows have been popular in China for almost 17 years, and almost every major channel has its own talent show and wants to recruit as many “trainees,” as possible to increasing the competitiveness in their shows. Yet, the talent pool is shrinking and China’s entertainment industry is eager for fresh faces.

Their Chinese fluency aside, Asian Americans often perform better than native Chinese in Chinese TV talent shows. Lynn, a Key Opinion Leader on Weibo and the administrator of an online fans community, said, “We all know ‘trainees’ is just a gimmick and they are well-trained before joining the shows. But they are apparently doing better than native Chinese participants no matter in dancing, singing and acting.”

Additionally, Chinese audiences’ incredible purchasing power and their loyalty to their idols may also be important drivers for foreign performers to come to China. An example is the TV talent show “Youth with You Season 3”, in which only the 10 of the total contestants with the most “votes” will eventually debut as an idol group. The production team announced that fans could support their idols by scanning a QR code printed inside the cap of a sponsored milk. As a result, according to the South China Morning Post, it is estimated that the number of sales has topped 270,000 bottles in a matter of days. Milk bottle lids soon began to appear on online marketplaces, with 10 caps selling for 45 yuan ($7 USD). Part of this revenue from the milk sold will eventually be allocated to these stars, further enticing foreign talent to perform in China.

However, a short video on Weibo showing fans pouring sponsored milk into the street sewerage because they only wanted the QR code inside the caps but not the milk. This irritated the public and drew the attention of the Chinese government. The authority declared it an embodiment of “unhealthy celebrity-chasing culture” and announced a series of bans on China’s entertainment industry. On September 8, 2021, through the enforcement of a  stricter order, authorities permanently banned idol reality shows such as “Youth with You” and “Produce 101” from Chinese television.

“They are crazy. They don’t represent us. I always tell my groupmates to be rational fans,” Lynn said. Mr. Fan also holds a pessimistic view toward the internationalization of China’s entertainment industry, saying, “It’s not sustainable because of policies and the big environment.”

Fan didn't explain what "policies and big enviroment" are. But the years-long ban on South Korean entertainment exports may tell us something about the political risk of doing entertainment in China. Five years ago, despite waves of protests from the Chinese government, the South Korean government accepted America’s request to install THADD, a missile defense system which was claimed to defend against North Korea but also covered northern China. As a result, the Southern Korean entertainment industry fell victim as a scapegoat of geopolitical conflict and lost its largest overseas market within a night.