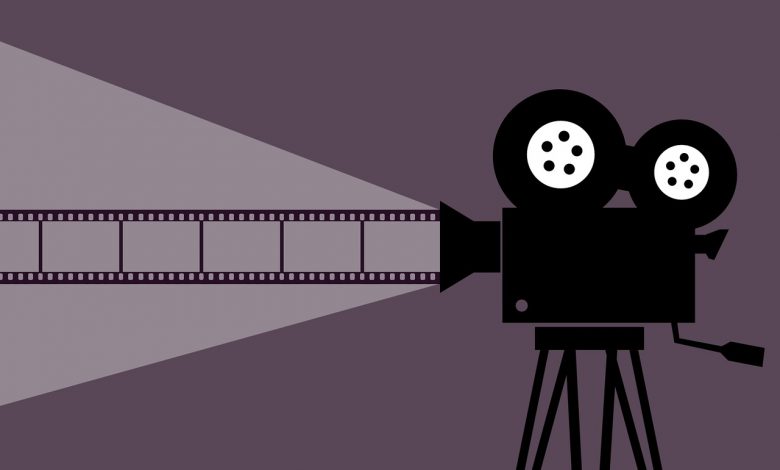 India has been a country rich in arts and cinema. Even before cinema came and movies became one of the primary entertainments of the country, theatre and plays in every state were extremely popular. We have always been a nation of stories and storytellers. Cinema has proven to extend that aspect of our culture. Movies have been made in every state and in every language in the country, then why is it we have the divide of the centre and the periphery? That is the Hindi cinema, which is mainstream and other regional cinemas are just limited to their regions they were for a long period.

The first reason that popped into my mind was access. For the longest time, people from one state did not have access to movies from other states and even if you had access, due to lack of translation or dubbing, only selected movies ever crossed state’s borders. Hence, Bollywood became representative of Indian Cinema, disregarding everything else. Audiences ignored regional industries such as Bhojpuri, Bengali, Punjabi, Tamil, Telegu, etc.

It is heartening to see that divide is being torn down because of the rise of social media, OTT platforms and the boom of the internet. As it has increased access and affordability to another level. It has also disproven the myth that regional cinema cannot connect country wide. As Rajiv Menon, the director of Pushpa the rise, said, “Audiences have become language agnostic. What was true for OTT has now spread to cinema halls too. If Telugu cinema can give a full Indian, commercial cinema experience, then the audience will go for it.” (Business Line)

OTT and streaming platforms which have quashed the idea of limited distribution that theatres upheld for so long. Theatres are selective about what movies they show, but with digital, there is a larger opportunity for a wider audience to watch films with no bar on language.

Another important factor in breaking the barriers of cinemas is T.V. How many of us remember watching dubbed movies on tv movie channels, not knowing the stars and industry they came from? T. V has played a huge role in creating the palette of Indian audience to be ready to accept stories from every part of the country. A majority of the Hindi-speaking audience in Tier 2 and 3 cities, and rural areas, have been watching dubbed versions of regional movies for many years now and have gradually developed a liking to them. These films and film-making styles are not alien to Hindi audience — some of the biggest masala films in Bollywood (Wanted, Bodyguard and Ready) are re-makes of Telugu films.

Such transcendence has helped to reassure the belief that a universal story can travel beyond borders and we, as a nation, connect to good stories that come from anywhere in any language. If foreign language films can be accepted and watched in the country with such vigour, which represents places and cultures, one might have no idea about. Regional cinemas represent none other than stories of our brothers and sisters, of people and culture we know of in glimpses.

Anyway, dubbing and remaking regional films in Hindi has been a long historical practise. These stories were always travelling pan India. It’s just that in most cases the audience did not know that the movie they are watching, originally the story came from a particular region of India.

“The Great Indian Kitchen”, a story about how women in a patriarchal society are tied to back-breaking work of cooking and cleaning around the house, was a hit with critics for its storytelling. The movie was initially rejected by major streaming platforms and released on Neestream, but it is now available on Amazon. Most recently, Netflix went all out to promote the Malayalam superhero movie “Minnal Murali”, which is performing well on the platform. (Economic Times). Stories like these are not bound by languages or place as they talk about issues which are common and exist everywhere or they talk about experiences and aspirations which are known to all human beings.

As Rajamouli said, “A pan Indian film does not mean that actors from different languages come together. That’s all part of it. A pan Indian film means a story and emotion that connects to everyone irrespective of the language.” It is time that we connected back to stories of India.