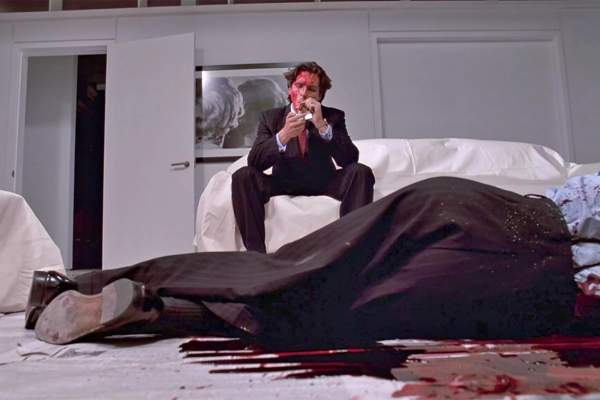 There is no need to mention the form of attention and spotlight serial killers have in the world. Their names resonate in the minds of the general public. This is mainly through their depiction in movies, tv shows, documentaries, and books. In other words, popular media has utilized serial murder narratives and killers to gain wide viewership. There is no denying the fact about how well such storylines sell to the audience, irrespective of the understanding that the actual truth gets blurred in the process.

The moment we surf through Netflix there are a whole bunch of TV series and documentaries regarding serial killers that come up, a lot under the banner of Netflix itself. A lot of them depict the murderer through a psychological viewpoint by analysing the murders they committed. It goes through the process of these crimes and even gives gruesome details regarding the manner the murder was committed. The victims are also depicted in the narratives but mostly are reduced to just names and photographs, discretely symbolizing the killer’s trophies in the game called murder. Even though there are instances of close relatives sharing accounts of their loss in these portrayals, ultimately the name of the victims gets vanished from the mind of the viewer. Names such as Ted Bundy, Edmund Kemp, Richard Ramirez, Charles Manson, etc. remain within the public realization.

The kind of murders committed by serial killers cannot be identified as normal. It is abnormal in the sense that the crimes committed are violent and gruesome to the extent that it is incomprehensible for a certain class of morally privileged people who believe in empathetic liberal ways of being. FBI profilers and detectives have been using years of events to comprise a uniform pattern to track and capture serial killers. Over the years there has been no constancy in the modus operandi and selection of victims by serial killers, but psychological studies have helped in classifying serial murderers into different categories based on how the murder is committed. This includes looking at if rape is involved and who gets murdered also factors in. This targeting could be motivated by particular forms of hatred towards people belonging to a race, class, gender, or even sexuality.

There is also the aspect of tracing the serial killer's deviant mind back to their childhoods, where there might be instances of trauma, abuse, or poverty that distanced them to care and love, thereby cultivating an abnormal psych which gets repressed and ungratified in the inner realms of the mind. These repressed feelings could be relieved through gruesome unimaginable acts like serial murder, which inevitably brings satisfaction for some. But even then, there isn’t a necessity to always identify a pattern to make the job of the profiler or detective easy. The famous Netflix series called Mindhunter dwells into the aspect of understanding and profiling serial killers psychologically in the FBI.

Serial killers in Movies, TV, OTT and so on

Coming to the portrayal of serial killers there are fictional genres derived from books or independent scripts like Silence of the Lambs, Seven, American Psycho; No Country for Old Men; and 'The House that Jack Built. Considering that most famous serial killers and cases are from the USA, Hollywood is the space where such characters are in demand. Then there are depictions based on true events which include documentaries and films. Some movies based on real-life serial killers include My Friend Dahmer, Zodiac, and Snowtown Murder. This is just to name a few. 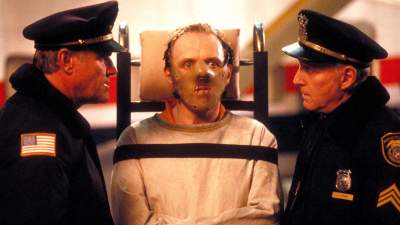 Netflix has a whole collection of serial killer series and documentaries. These include Ted Bundy tapes, The Night Stalker, Sons of Sam, to name a few based on true events. Then some series dramatizes horror and true events like Mindhunter, The Serpent, and Unabomber. There are also historical fictional dramas like the series called ‘The Alienist’ with similar themes.

There are also movies made on women serial killers but these are few in numbers. The movie ‘Monstor’ based on Aileen Wournos is one needle that can be found in a haystack of movies that generally depict men as murderers.

However, the serial killer genre is not just confined to Hollywood. The Korean film industry is another domain where serial killer movies are in much demand and viewed around the world. Movies like ‘Memories of Murder, ‘I saw the Devil’; Memoir of a murderer are a few to be named. 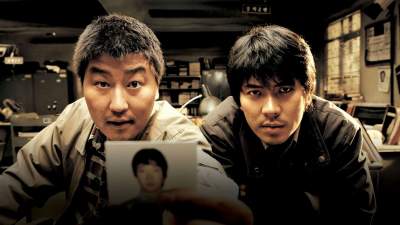 Are these depictions real?

Serial Killers are often associated with gruesome murders which include pervasive acts like necrophilia and cannibalism. In this sense, a serial killer is also viewed as a psychopath or monster. 'Silence of the Lambs' portrayal of Hannibal Lector as a cannibal is depicted in this scary monstrous manner. But real-life serial killers cum cannibals or necrophiliacs like Ted Bundy and Jeffrey Dahmer had personalities that matched with any normal person. They even looked smart; civilized and presentable in public discourse. So a depiction of a violent psychopath which is associated with a particular image like Hannibal Lector is not universal at all. The serial killer played by Christian Bale in American Psycho resonates with this particular idea- a good-looking upper-class serial killer who when viewed by others wouldn't even come near to being identified as a violent man. The serpent is also based on similar premises where an Indian-French man called Charles Sobhraj kills by targeting foreigners at tourist places by louring them to his house using his charm and sociable character. 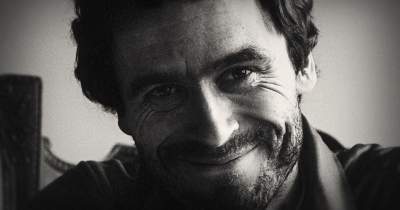 The antagonist character called Anton Chigon; in 'No Country for Old Men' was voted as the most appropriate depiction of a psychopath by a team headed by Belgian psychiatrist Samuel Listed. The team viewed over 400 movies to come to this conclusion. 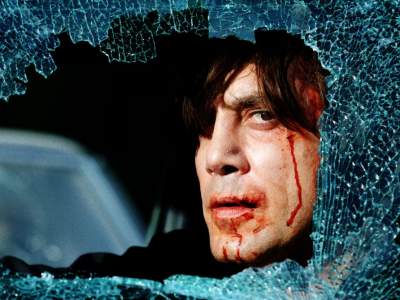 My friend Dahmer; and Monster look into the psychological origins of a serial killer. This is narrated through trauma; violence; and exploitation the perpetrator must have faced in their lives to develop an abnormal psych which compels to kill. These narratives aim to make sense of the violent actions and tend to create a sympathetic eye for killers like Jeffrey Dahmer and Aileen Wourhose. 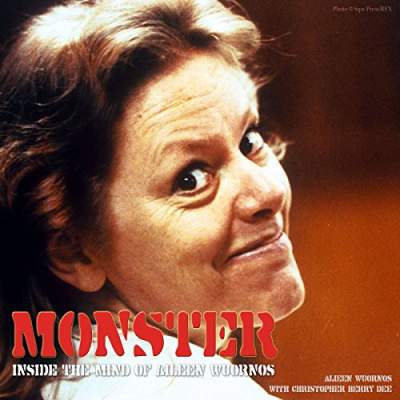 The importance of psychology is also seen in detective-based shows and movies which aim at understanding and catching serial killers. Mindhunter; Memories of Murder; The Alienist come under these categories. These storylines also focus on psychological elements to get closer to the criminal. Then some movies play with the aspect of psychology to introduce fictional serial killers who have conditions like Amnesia and OCD. This is seen in the movie Memoir of a murderer and The House that Jack built respectively. The latter being an English movie while the former is Korean.

Unabomber and the Snowtown murders are based on higher ideological motives which influence killing. This can also include certain cult representations or devil worship as seen in 'Son of Sams'. The Unabomber aimed at tackling a particular privileged class of individuals while the Snowtown murderers in Australia used a homophobic dialogue to represent their killings

Narratives also show a form of aesthetics involved in serial killing. 'The house that Jack built' ends with the protagonist making a symbolic home with the bodies of all his victims. The notion of following some modus operandi; leaving symbols at crime scenes or even sending letters or inscriptions to the press by the serial killer represents this form of aesthetic. Similar scenes are seen in Zodiac; Sons of Sam, and Unabomber as well.

The increased viewership of such genres can be attributed to an understanding of viewing non-normative or unfamiliar ways of life with intrigue. The morally empathetic and privileged person will want to listen and visually experience violent and tragic parts of the human form from which they are alienated. It seems what is hidden and cannot be experienced creates intrigue in the minds of some people. Popular media invokes stereotypes that get associated with serial killers which then gets perceived as universal. This includes narcissistic personalities; deranged looks; being introverted; single; having abnormal sexual fantasies; etc.

The truth is some serial killers fit certain stereotypical notions but there is no specific way of understanding a serial killer's mind or self while committing murder. Movies; TV shows and other popular media often blur the lines between reality and fiction when gruesome storylines are narrated. It can also go to a point of romanticizing these killers. But there is no point denying that such people don't exist in society. Limits to psychology are there in categorizing an abnormal psych because what is normal is also constructed and at times some serial killers do fit into normal ways of life. They might have a family, good looks, a stable job, and so on. But why is it that circumstances arise for them to commit such a form of serial murder? The answer seems more sociological and pertains to society and social relations and this is what inevitably penetrates into the psyche of a killer. This aspect goes largely unaddressed.