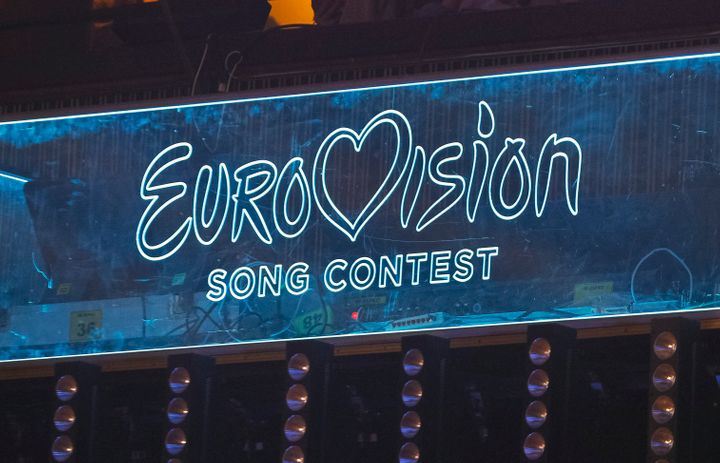 It is a well-known tradition for the Eurovision Song Contest (ESC) to be hosted by the winning country. Therefore, following their win in May with the rap-folk band Kalush Orchestra, Ukraine won the opportunity to host the 2023 competition. There have been many questions surrounding how the country will safely stage the event, given the ongoing war since the Russian invasion earlier this year.

Considering this, the European Broadcasting Union (EBU) has announced on their social media platforms that they have concluded that next year’s ESC cannot safely be held in Ukraine. As a result of EBU’s decision, they stated ‘in accordance with the rules and to ensure the continuity of the event, the EBU will now begin discussions with the BBC, as this year’s runner up, to potentially host the 2023 Eurovision Song Contest in the United Kingdom’. However, they intend to reflect Ukraine’s win in next year’s show.

Kyiv has said that it disagrees with the EBU’s choice, and they will appeal. The Ukrainian Culture Minister Oleksandr Tkachenko said ‘Hosting Eurovision 2023 in Ukraine is a powerful signal to all the world, which is supporting Ukraine now. We will be demanding to change the decision, because we believe that we will be able to fulfil all our obligations’. He also questioned ‘is it fair to take it away from the country that is fighting for democracy on behalf of the civilised world?’.

Boris Johnson has said that Ukraine deserves to host ESC next year and that he believes it will be possible for the contest to go ahead there. At the RAF Brize Norton, after returning from Ukraine, Johnson argued ‘the Ukrainians won it fair and square, even though we had a brilliant entry, and they should be given the chance to host it’. ‘I believe the Kyiv or any other safe Ukrainian city would be a fantastic place to have it’.

The BBC has said that it will ‘of course discuss’ the opportunity to host the competition. If the UK were to become the official host country, cities would have to go through a bidding process and demonstrate they have the appropriate facilities. Several cities like Glasgow, Cardiff, Aberdeen, Brighton, Leeds, Manchester, and Liverpool have expressed their interest. The EBU suggest the host venue would need to be able to accommodate around 10,000 spectators in a suitable arena and have suitable international transport links. They must also have enough hotels for about 2,000 journalists and delegates.

If the UK were to receive the honour of hosting the event, many will hope to be in with a chance of purchasing a ticket. According to Eurovision World, tickets are normally up for grabs late the year before, or early the year of the competition. Prices can vary. ESC 2022 in Italy saw tickets selling for as much as €350, but some were bought for just €10.