FOMO- Fear of missing out 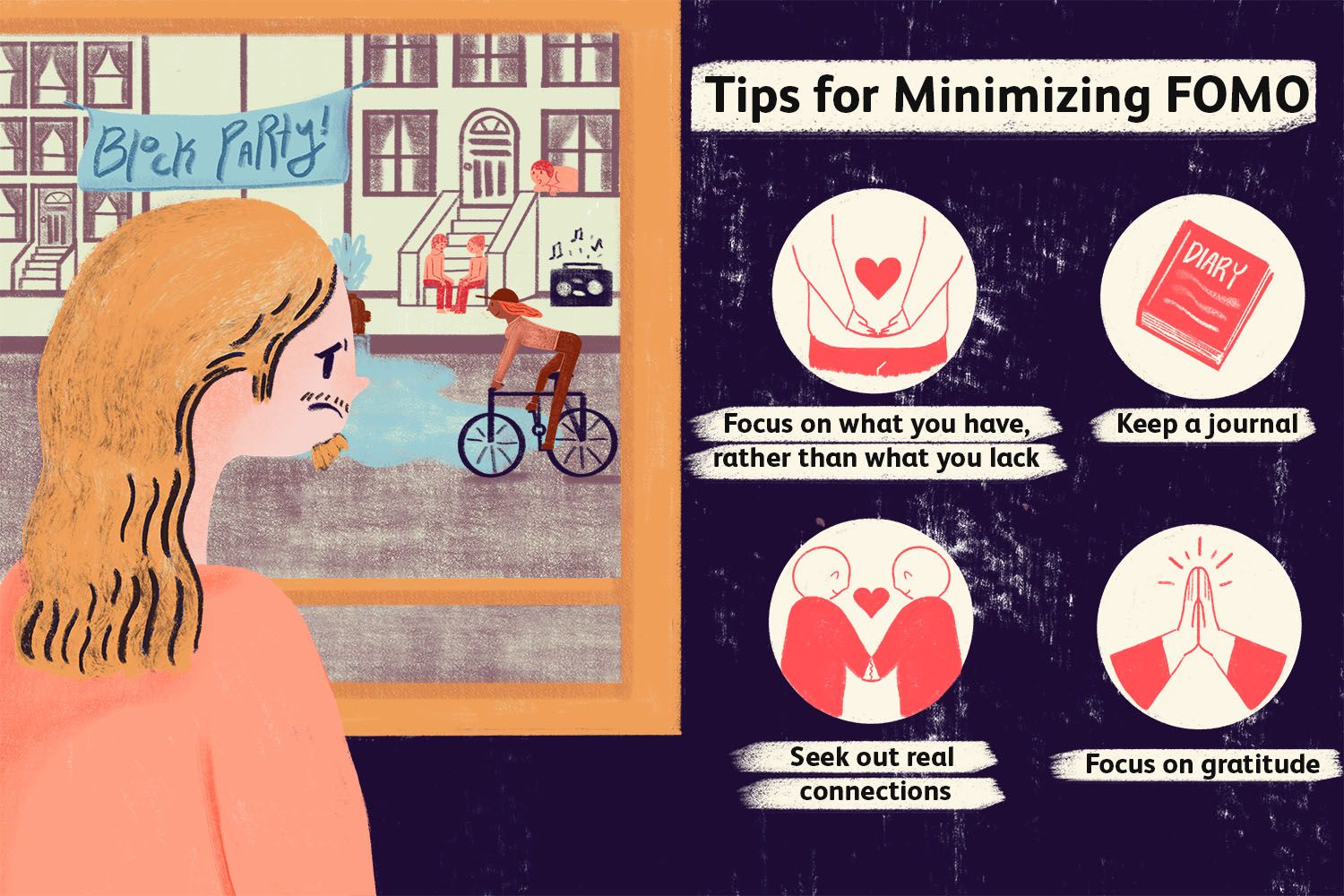 FOMO, or "fear of missing out," is a real phenomenon that is spreading and can cause significant stress in your life. It can affect anyone, but some people are more vulnerable.

The fear of missing out refers to the feeling or perception that others are having more fun, living better lives, or experiencing better things than you are. It raises envy and lowers self-esteem. Social media platforms like Instagram and Facebook frequently exacerbate it.

FOMO is the feeling that you are missing out on something fundamentally important that others are experiencing right now, rather than just the sense that there might be better things you could be doing right now.

HOW DID THE CONCEPT OF FOMO BEGIN?

The concept that you might be missing out on a good time is not novel in our day and age. However, while it has most likely existed for centuries, it has only recently been studied, beginning with a 1996 research paper by marketing strategist Dr. Dan Herman, who coined the term "fear of missing out."

FOMO, on the other hand, has become more visible and studied since the advent of social media. In several ways, social media has accelerated the FOMO phenomenon. It creates a situation in which you compare your everyday life to the highlights of other people's lives.

As a result, your sense of "normal" becomes distorted, and you appear to be doing worse than your peers.

WHEN DO WE HAVE TO WORRY ABOUT FOMO

Being obsessed with FOMO, It's unquestionably not a good thing. And it leads you to check social media again and again so you don't feel left out. So you don't feel excluded. Sometimes this helps, but most of the time it doesn't. In either case, it motivates you to keep spinning the digital hamster wheel in order to feel good about yourself. Inevitably, these behaviors lead you to feel stressed and anxious.

Caught up with FOMO? You're probably not satisfied with your life. Unhappiness is a common source of FOMO:

HOW TO MINIMIZE FOMO?

-Enjoy the sensation of being out of the loop. Recognize that you are missing out on something and that there is nothing you can do about it.

-Take a social media break. Try going without the internet for a day, a week, or even a month.

-To avoid succumbing to FOMO, use the software. Apps like Forest for iOS, Space for Android, RescueTime for Windows, and SelfControl for Mac generate reports to show users how much time they spend online and allow them to set time limits.

- Try to look for the positive things happening around you (which very often do not involve social media or public life).

Have you ever suffered from Fomo? Do you think it will be a more common issue in the future?

Using Social Media for Healing Instead of Hurting