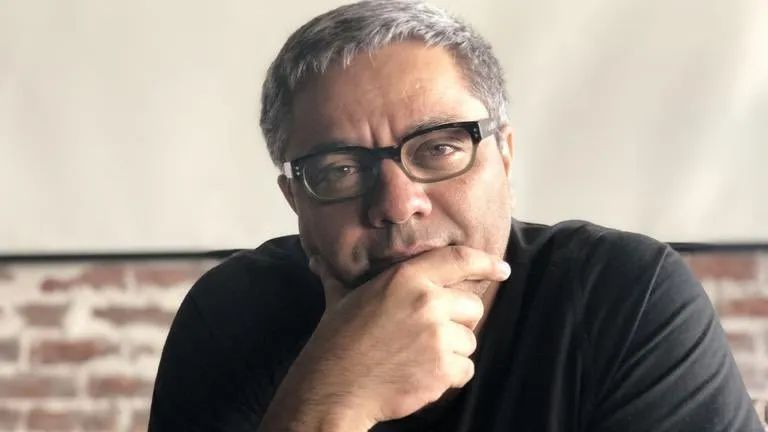 On 8 July, Mohammad Rasoulof (Persian: محمد رسولاف), the Golden Bear-winning Iranian director of films such as There Is No Evil (Persian: شیطان وجود ندارد), was arrested in Tehran, Iran, along with his producer, for publicly criticising the government on social media.

There Is No Evil's 2 other producers, Kavi Fanan, and Farzad Pak issued a statement saying, "This is a trumped up, organised and brutal attack and we continue to strongly condemn the Iranian authorities' disregard for basic human rights and civil liberties and the continued repression of committed and independent Iranian filmmakers. We demand the immediate and unconditional release of our creative partners and we hope for the support of artists worldwide."

Carlo Chatrian, President of the Berlinale, also tweeted in solidarity with Rasoulof.“Just got this news. I’m very concerned and worried about Mohammed Rasoulof. I want to call all colleagues for an immediate release”

Born in Shiraz, Iran in 1972, Mohammad Rasoulof is an independent filmmaker studying sociology in the Iranian capital Tehran. His first feature film Gagooman, a documentary about life in prison, was released in 2002 and won the Crystal Simorgh Award for Best First Feature at the Fajr Film Festival in Tehran. In 2020 he won the Golden Bear in the main competition at the Berlin Film Festival for There Is No Evil.

As early as 9 March 2020 local time in Berlin, the Berlin International Film Festival press office issued a protest against the impending imprisonment of director Mohammad Rasoulof by the Iranian authorities.

In a protest article from that year, the Berlinale press office said: "The Berlinale is fundamentally committed to the freedom of expression and the freedom of the arts. Therefore, the festival protests the prison sentence against the director.”

On 24 July 2019, Mohammad Rasoulof was sentenced to a year in prison for allegedly defaming the government over the content of his films alone, highlighting the dangerous political landscape that independent artists have to face in Iran. At the time, the Cannes and New York film festivals had already issued calls for his release of him.

Hadi Ghaemi, Executive Director of the Centre for Human Rights in Iran (CHRI), commented: "Despite the persecution of artists and the stranglehold of censorship they have been facing, Iranian cinema has won great acclaim internationally. the only crime Mohammad Rasoulof has committed is to pursue an artistic vision that does not support the Iranian government's socio-cultural an artistic vision of the narrative"

Hadi Ghaemi told CHRI on 21 July, the day after Rasoulof received his verdict, that Rasoulof had been banned for two years from "participating in political and social parties and organisations". And since September 2017, he has been banned from leaving Iran and from participating in the production of any films.

"Rasoulof's absurd sentence reflects the high price that independent filmmakers must pay for refusing to comply with the government's restrictions and arbitrary rules." He added.

Rasoulof told CHRI that he was pessimistic about the fairness of the appeal.

"I think the Islamic Republic's justice system should focus on how to protect the state, not enforce the law," he said. "I can't do anything but deal with this injustice with sadness and resignation. I have to accept that, to see changes and reforms in the structure of the state, we have to pay the price, everyone has to pay something. If I want to continue making independent films, I have no choice but to pay the price."