Has the Era of Viral Trends Ended? 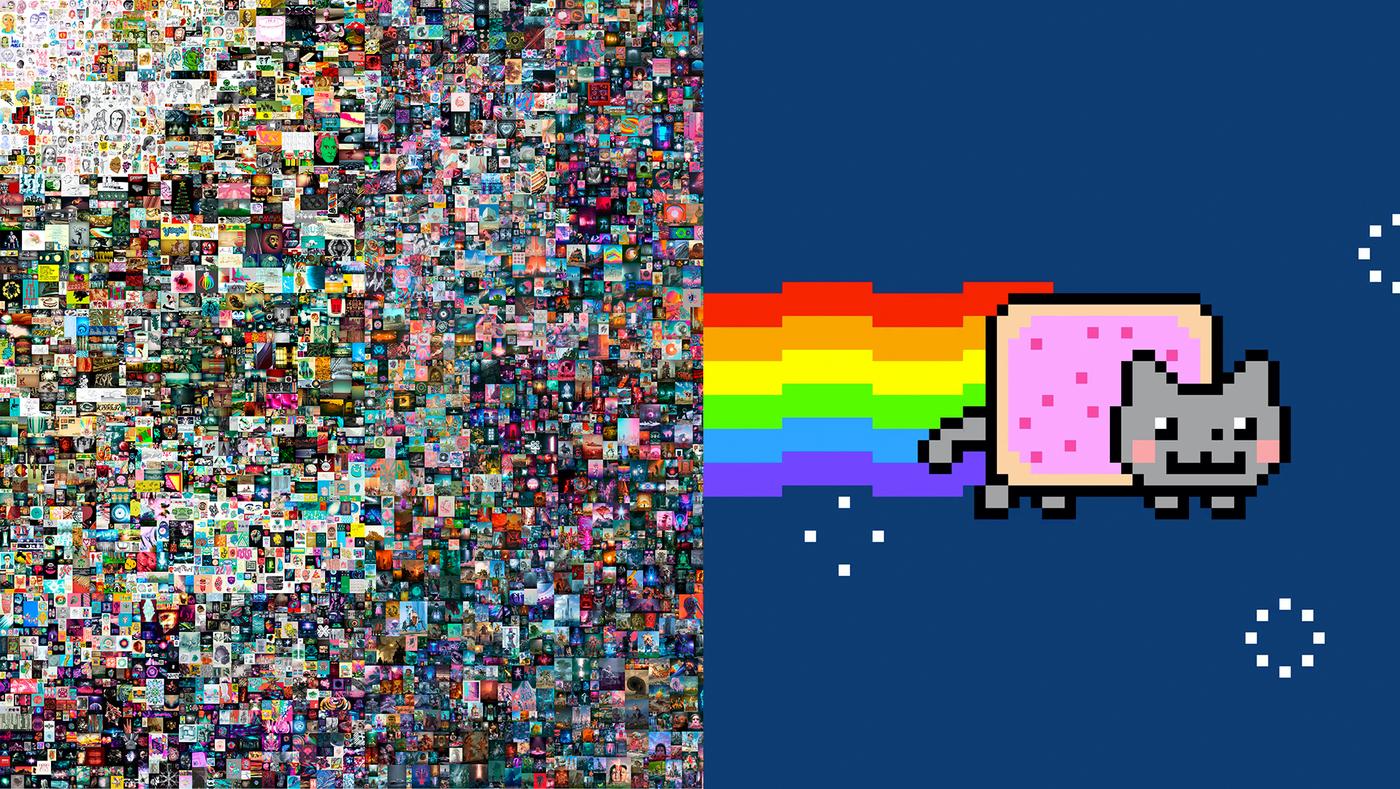 The starting era of the internet saw viral trends skyrocket over our globally interconnected world. It was a space where the strangest creations reached inexplicable popularity. The commence of the 21st century marks both the end of the duality of widespread virality and the start of an infinite wave of trends.

From 2010-2016 internet-crazed generations saw angry birds, planking, Gangnam Style, the Harlem Shake, the ice bucket challenge, Pokémon go, what does the fox say, a debate over the colour of a dress, and the list goes on. Millennials and the early Gen z generation from all over the globe may still reminisce about this list of shared experiences, however, that is now distinct to these generations and prior.

The online space today consists of endless content. A sane person could not keep up with every trend, image or video going viral in its field. Problem is, we are expected to in order for our digital presence to stay up-to-date and relevant.

No one is sure what a trend is anymore. The modern era has set the foundation of what Nguyen describes as a “garbage-filled hellscape” where everything and anything can become a trend. Tiktok and modern forms of media do not concern themselves with this shift as the consumer markets focus on the demand for relentless novelty.

“It’s a jarring shift, particularly for Gen X-ers and older millennials, who grew up accustomed to the duality of the consumer experience.” - Terry Nguyen

Mainstream is a concept deemed old-school by today’s online landscape. There is no central trend anymore as online culture has dispersed, multiplying by the day.

How did this happen?

It is not just a matter of an increased number of online users since 2010 but through the decline of digital monoculture. In oppose to the previous decade, trends do not exist in opposition to one another to become central. Regardless of what digital content a millennial in 2010 decided to embody in their online endeavour, it was either “in” or “out”.

Now, the decentralization of culture means that viral trends exist alongside one another rather than reaching an overarching presence that skyrockets the same way as before. We are truly in the age of mass consumption.

7 months, 3 weeks ago by JDPowell

It's weird to think about how much social media has really changed since 2012. I feel like viral trends still do happen, but they die off much quicker than before. Like, for example, I would count flossing (the dance) as one because people were doing it everywhere regardless of the context, similar to the griddy today? Idk those might just be dancing trends lol, still interesting to think about.