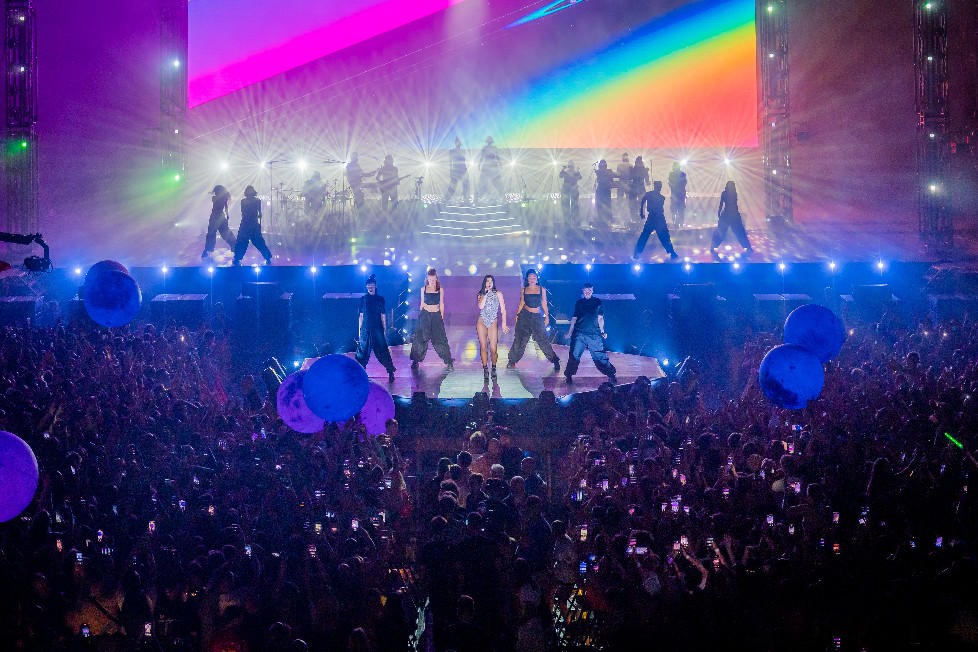 After a two year break, Eastern Europe’s biggest festival has been going on since Wednesday night in Budapest, Hungary. The Sziget festival reopened its doors to nearly 600,000 participants this year, seeking the spectacular show after the isolation of the pandemic.

Due to the outstanding line-up, the first three days of the festival were full-house and it is promised to stay this way until the end of the event. Besides the excellent artists and performances, the number of people allowed at the event was increased as a result of the pre-bought tickets for 2020 being exchanged for passes to this year – instead of opting to receive a refund.

The current festivities can be described in three words: spectacular, wild, and dirty. Besides Hungarian musicians such as Analog Balaton, Solère and Deva, the audience could rock to Dua Lipa’s songs, party to the music of Milky Chance and listen to Stromae. Nevertheless, the rest of the week also promises exceptional concerts; the complete line-up can be found here.

To take the mind off the immense amount of dirt that circulates in the heat of the daylight, participants are entertained by civil cult programs all day long. While sobering up from last night, people can engage in dance and theatre performances or profit from various workshops. On the official website of the festival, the ongoing events can be followed on livestream.

While the offered programs are appealing to the naked eye, the price of a ticket can be an obstacle to many. Compared with previous years the price of the pass increased by more than 10% - while the festival is charging significantly more for food and drink purchased inside the venue.

Up until now, the programs of the “Island of Freedom,” as the festival is also known, have taken place without any issue - except a smaller accident with a circus artist, described by the Hungarian news portal 24.hu - and show every sign of a great success in the upcoming days as well.