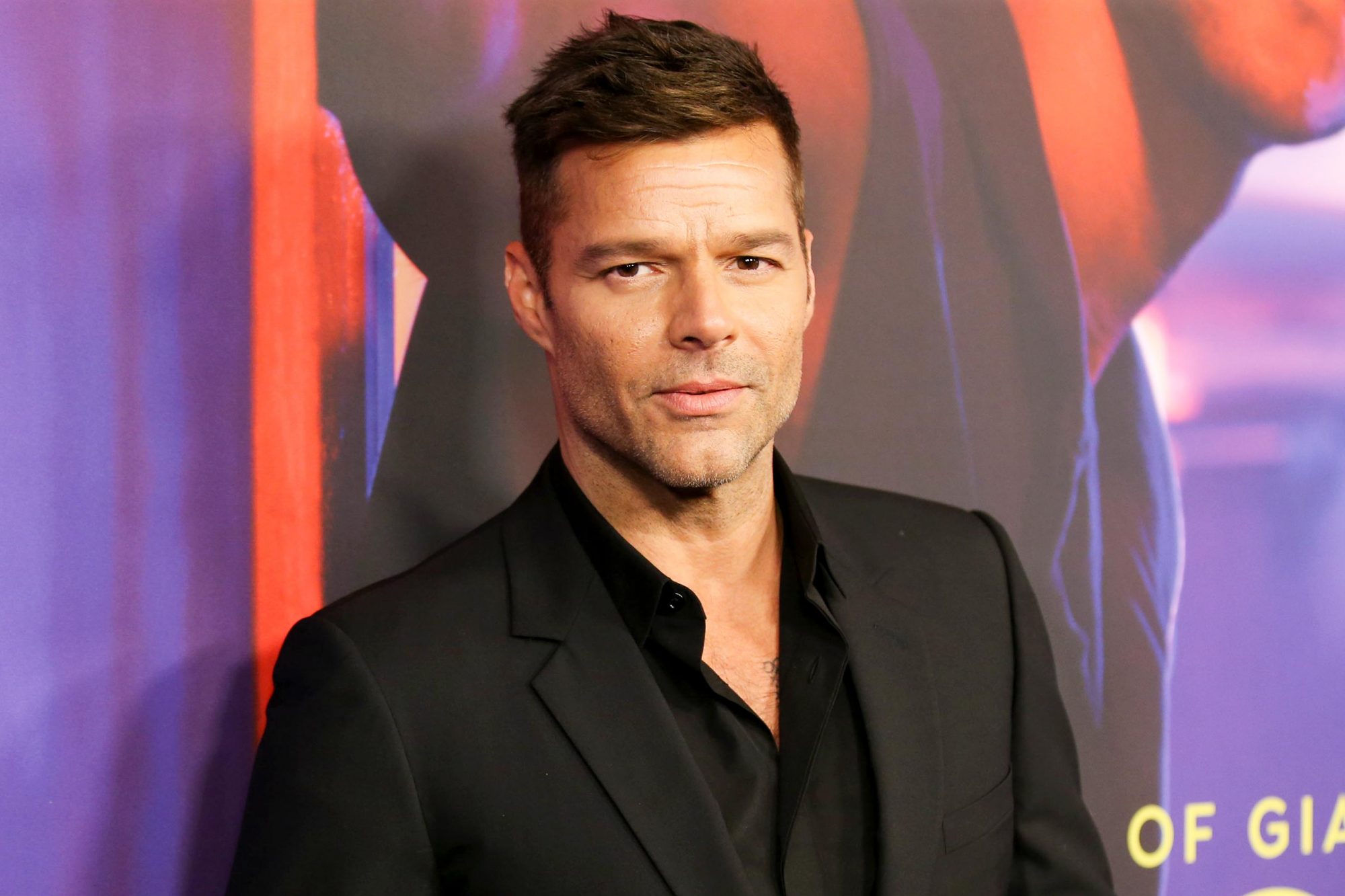 At some point or the other, you’ve heard the smash hit “Livin La Vida Loca”. Whether it’s on the radio or Shrek 2. It’s been a sensation since its release in 1999. Ricky Martin is mostly known for this song and the fact that he has been an openly gay man since 2010. He came out of the closet that year, writing a statement on his website which confirmed his sexuality. He’s been a beloved singer and celebrity for decades, until recently.

Earlier this month Martin was accused of domestic abuse and there was an attempt to serve the artists with a restraining order. The police stated that they were not able to contact him so they were unable to serve him the papers. Martin's representation then put out the following statement:

"The allegations against Ricky Martin that lead to a protection order are completely false and fabricated. We are very confident that when the true facts come out in this matter our client Ricky Martin will be fully vindicated."

The individual who filed this restraining order was unknown until it was revealed that the person making these claims was Martin's 21-year-old nephew, Dennis Yadiel Sanchez. He was also then accused of having a romantic relationship with his nephew. He also claimed that this relationship went on for seven months, and would linger around his home after the relationship ended. The popstars lawyer then stated to NBC News, “Ricky Martin has, of course, never been - and would never be - involved in any kind of sexual or romantic relationship with his nephew. The idea is not only untrue, it is disgusting.” Martin faced up to 50 years in prison for incest under Puerto Rican law, if this were to be proven true.

However, when it came time for the trial, Sanchez asked that the case be dismissed. Martins’ attorney told PEOPLE magazine, “Just as we had anticipated, the temporary protection order was not extended by the Court. The accuser confirmed to the court that his decision to dismiss the matter was his alone, without any outside influence or pressure, and the accuser confirmed he was satisfied with his legal representation in the matter,” the statement read. “The request came from the accuser asking to dismiss the case.” His representatives also claimed that these claims were never true, to begin with, and that the 21-year-old is troubled. It’s been stated multiple times by Martin and his brother that this nephew struggles with his mental health, and had no substantial evidence against him.

Following these events, the singer has come out and made a statement of his own. Expressing that he was hurt and devastated by these claims, in a video obtained by TMZ. He also claims that he is now focused on healing, and moving on with his music.