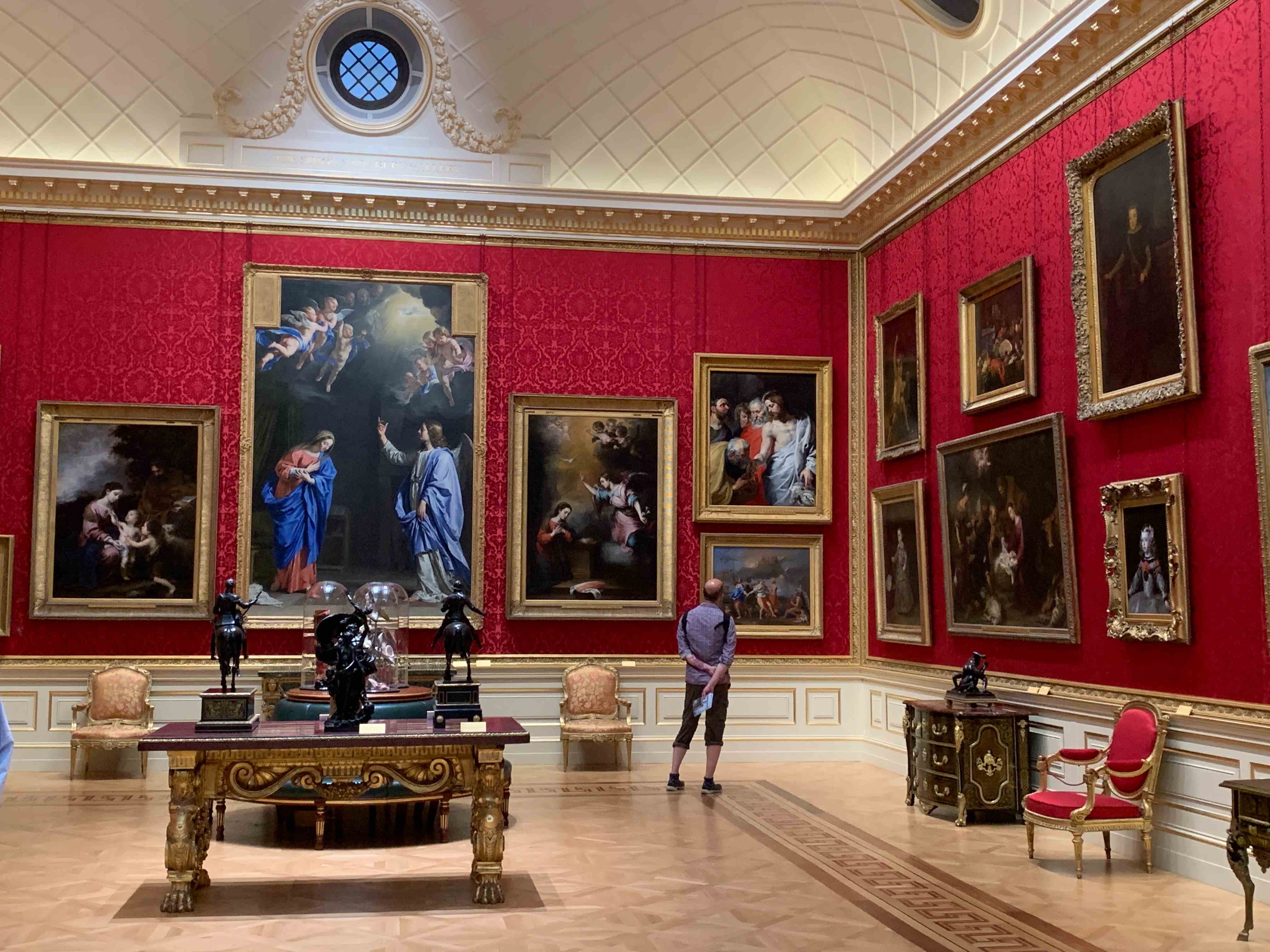 The Museum of London will close on Sunday evening, but it will reopen under a new name and in a different location. The London Museum will relocate to nearby West Smithfield after 45 years at London Wall. For the first time in its history, it will host a 24-hour event to bid farewell to its Barbican venue. The museum will reopen in 2026. Its Docklands museum will remain open during the relocation. There will be a number of free events over the weekend as part of the farewell celebrations, including a DJ workshop, a late-night cinema, and a table football competition.

While visitors will not be able to spend the night at the museum, it will be open late for the first time to allow them to take one last look at the exhibits. After a farewell ceremony, it will close at 17:00 GMT on Sunday.

After its doors close, it will begin the process of relocating to the West Smithfield market buildings, the majority of which date back to the Victorian era. The London Wall structure will be demolished and replaced by an office building.

According to a City of London report, the plans are "an exceptional and world-class example of the sensitive restoration and reuse of historic buildings while maximising economic and socially inclusive public access." However, the Smithfield Market Traders Association is concerned about the impact of the move on business. It will result in the loss of 32 trading units in the Poultry Market, 17 of which are currently in use.

Traders are concerned that they will be without stalls while the historic meat market relocates to Dagenham Dock alongside Billingsgate Market. Sharon Ament, the museum's director, stated: "The Museum of London's plans present an exciting opportunity to sensitively bring historic buildings in Smithfield back to life and ensure they are accessible to new audiences.

"Due to its proximity to the Elizabeth line, the new museum will be an exceptional attraction that is open and accessible to all." The new museum will bring significant economic, environmental, cultural, and social benefits to the area, in addition to being an exceptional attraction in its own right." When it reopens, the museum hopes that its relocation will help it become one of London's top five most-visited museums.

Dubai's Emergence As An Art And Culture Hub In 2023