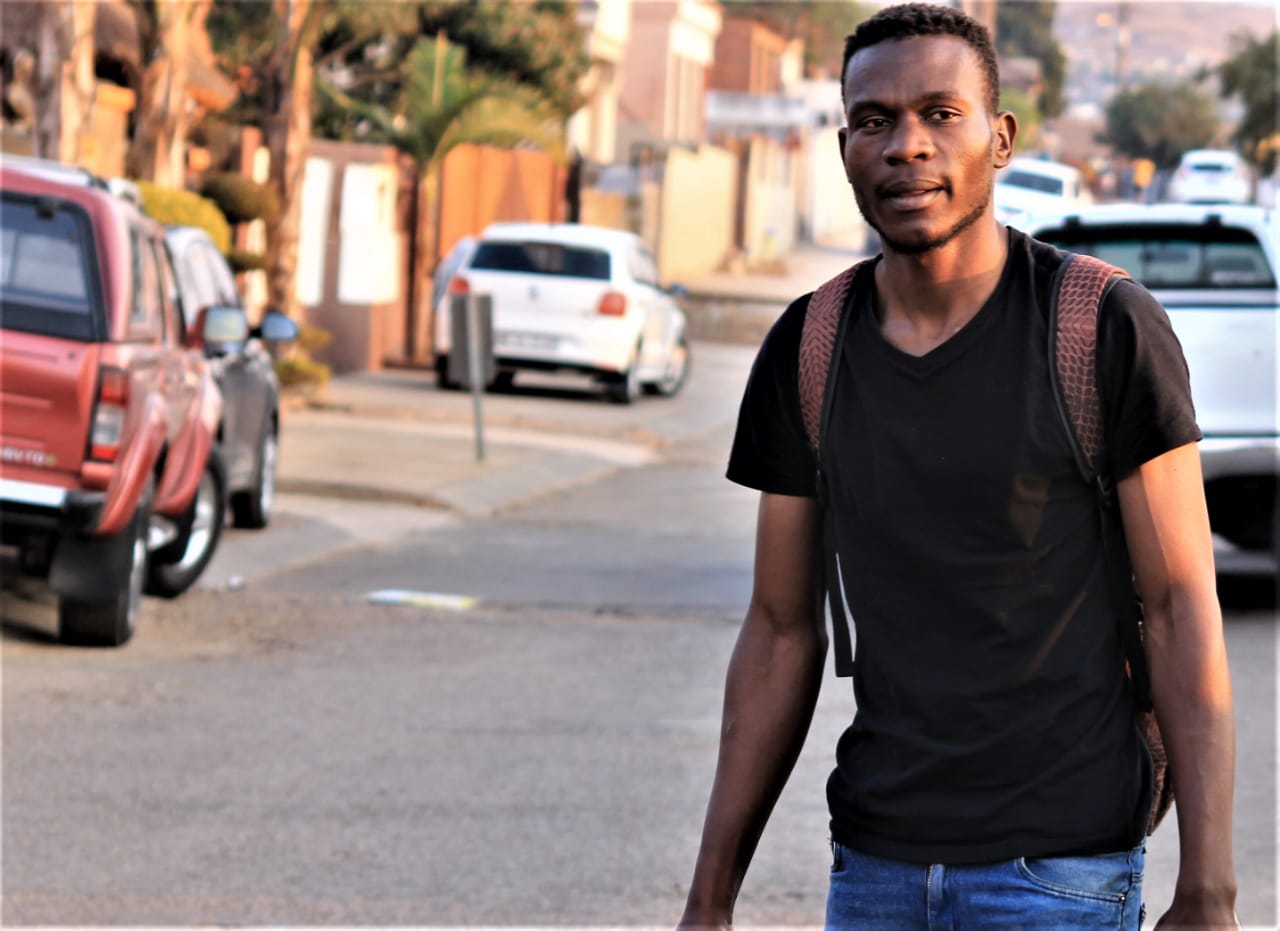 Multi Award winner Atteridgeville artist hit the global music industry with the best list of songs ranging from Black Heart, one of the mix tapes that expresses African people's wisdom and struggle.

CIZA 012 -real name Chris nonzaba-grew up in PRETORIA town of Atteridgeville. He started art by writing short stage scripts in 2012, which led to poetry, then the love of music came into the picture.

CIZA 012 gained a large audience from the single (black heart, no whites needed) BHNWN in short. The song was first about Africa as a whole, in which we are caught up in deceived nations of our own, waiting for free things to be handed to us instead of being creators.

In 2015, with the help of Nelson Abasi and Margret Welheminah Fourie, we came up with a stage play that changed people's minds and lives. The story of the stage play speaks of xenophobia. That happened.

In 2008, in Atteridgeville, the story was a hit and got various nominations at the South African State Theatre. Not everything is about music, but CIZA 012 is also the owner, co-founder, and member of CYTM, MC VISUALS, and AWE MMATA organizations and movements created for youth development and entrepreneurship development. changing people's lives and providing skills to people.

As CIZA 012 explains, we took people from the streets and homes and put them into theaters to understand how to portray characters. We taught them with the aim of building great artists from nothing to something.

Most of the challenges CIZA 012 had were funds because they had to rely on self-funding and donations.

But not everything was a challenge. Although there were many difficulties,but he never gave up on acting, writing, directing, producing, and developing young talent.

My dream to see Atteridgeville,PHELINDABA  producing best actors, writers, businessmen, and women,community shapers regardless of their backgrounds.

"Be the best person you can be and never forget to help others along the way. Never focus on wrong doing as a South Africans. Africans either Whites, black come together to make Africa the best."