Nikki Reed And Ian Somerhalder Announce Pregnancy With Baby NO. 2 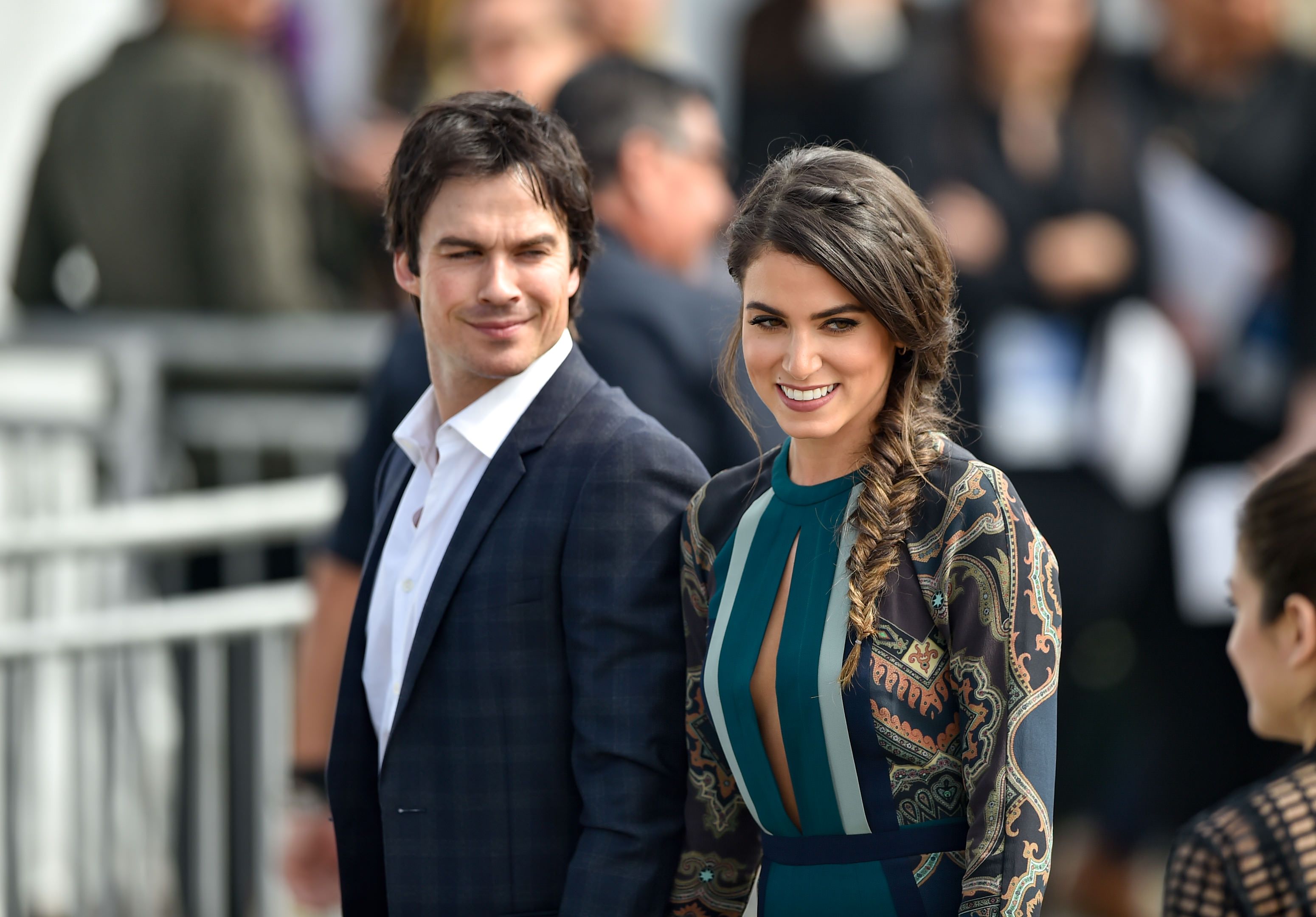 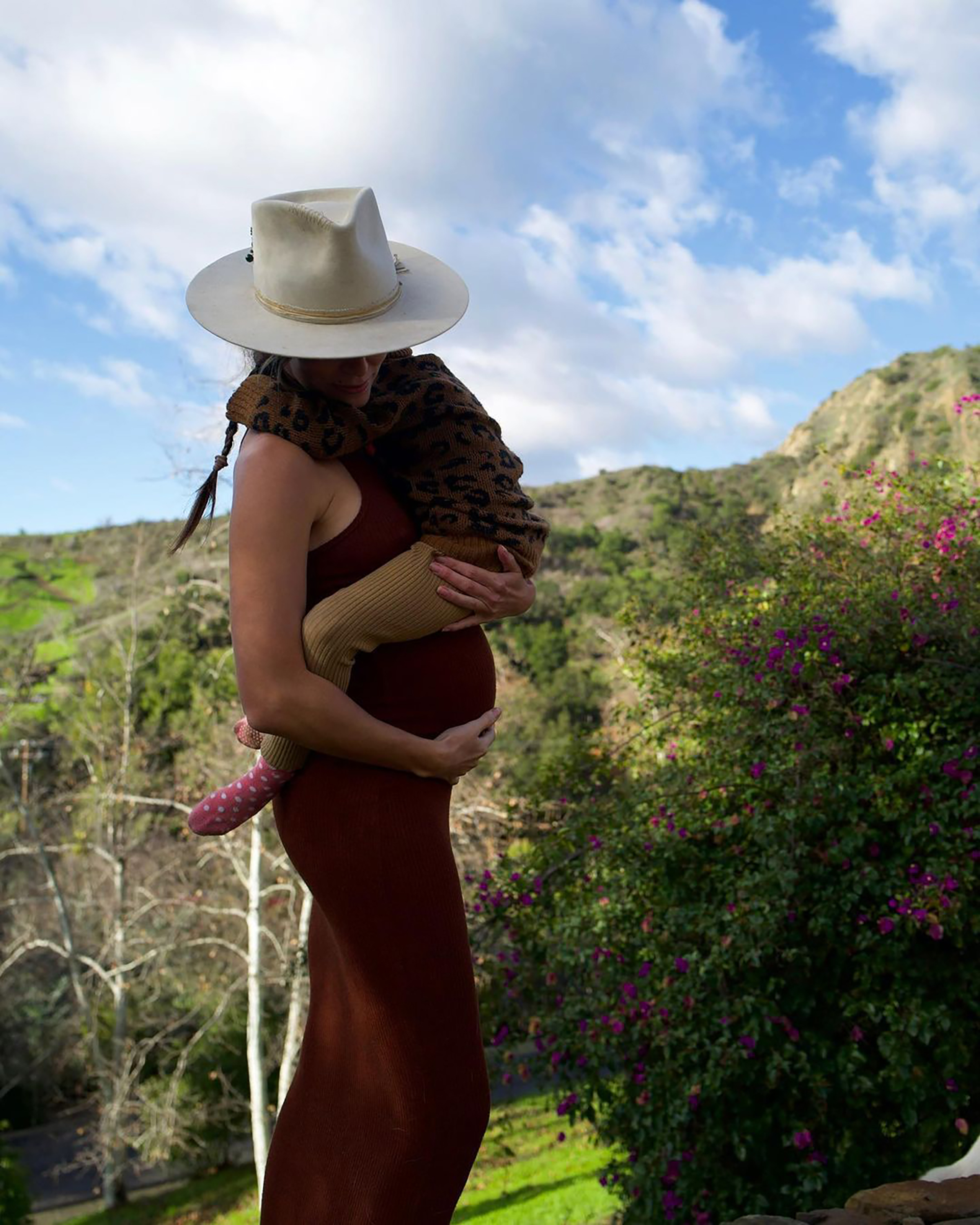 nikkireed
2023 celebrating life🖤Years of dreaming, manifesting and praying over this very moment. So much love. What a gift.

As all of you know, I have very strong boundaries with social media, especially when it comes to children and what I choose to put out into the world. Thank you so much for honoring that, and for sending positivity and kindness and LOVE. Some things are too good not to share :).

Back in 2017, the couple announced the birth of their first daughter, Bodhi Soleil Somerhalder Reed, after being married for a little over two years. The couple began dating in 2014 after Nikki's relationship ended with her then-husband Paul McDonald, who was a singer on American Idol. Their romance quickly progressed as the couple announced their engagement in February, followed by a beautiful wedding in April.

Many fans were thrilled to hear this news, after some concerns that the couple were no longer together due to their hectic schedules and fans seeing a decrease in pictures together in which the couple would not wear their wedding bands. Although the couple tends to keep their personal lives off social media anyway, this is not unusual for them.

While this may appear to be a happy occasion, it was not without drama. The couple decided to announce their pregnancy on January 9. This date has significance as it is also the birthday of television star Nina Dobrev, who had a very public relationship with CoStar Ian Somerhalder. Thus, when the couple decided to call it quits, fans were visibly upset. To make matters worse, rumours circulated that Nina and Nikki were close friends; both stars have stated that this is not true and that there is no bad blood; however, fans are unable to let it go.

On the bright side, Nikki's Twilight family has come out to congratulate the star on growing with her family.

Kellan Lutz, who played Nikki's on-screen husband in Twilight, liked her pregnancy photo, and his wife Brittany Gonzales also congratulated the couple on this journey, with her saying:

We wish the couple a safe and healthy rest of their pregnancy and good luck with this addition to their beautiful, growing family.