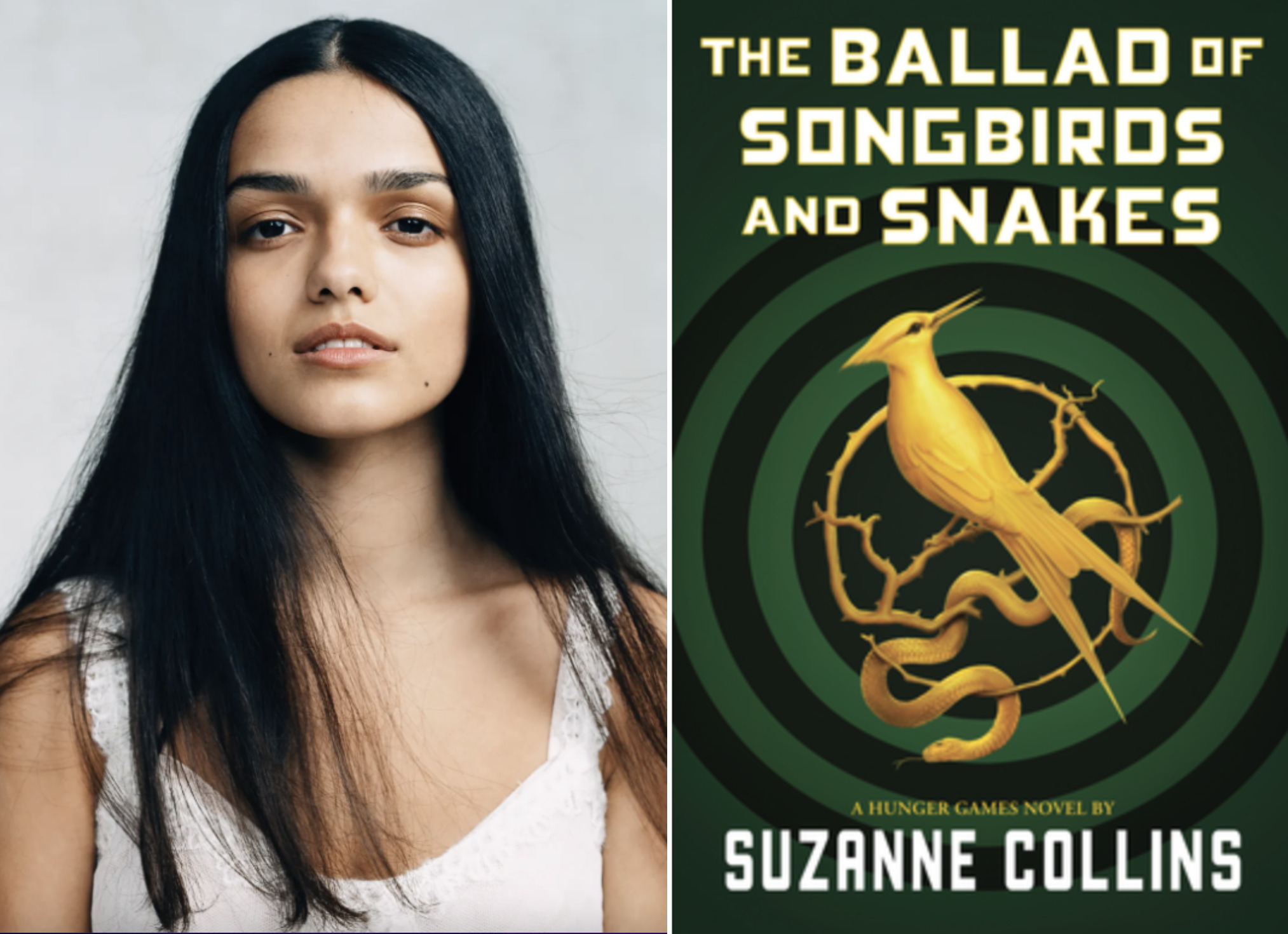 Rachel Zegler has officially been cast as Lucy Gray Baird in the Hunger games Prequel film "The Ballad of Songbirds and Snakes."

The movie is an adaptation of Suzanne Collins' book of the same name. The prequel follows the story of a young Coriolanus Snow before his presidency. In the book, we see a closer look at the dystopian system of the Capitol and see Snow's evolution from a young, ambitious man to the cruel, tyrannical ruler that we've come to know from Katniss' era. Lucy Gray is a prominent figure in Snow's early life who has gained popularity from fans since the book's release in 2020.

Zegler tweeted a hint about her role, saying, "listen up….. can y'all grow restfully? are you becoming an individual resting decisively?". Some fans put two and two together, and they found out she was playing a role after noticing that taking the first letter of every word spells out Lucy Gray Baird.

In an interview by Variety, Lawrence had nothing but praises for the young actress, "Like everybody, I first saw Rachel Zegler in 'West Side Story,' and like everybody, I knew I was watching a star who would command the screen for a generation," he said,

"Lucy Gray is a perfect match for her as an actress: the character is bold, independent and defiant, but also vulnerable, emotional and loving. Rachel will make this character unforgettable." said Lawrence.

Zegler has been having recent success with her leading role as Maria in Steven Spielberg's recent adaptation of West Side Story. She is also set to play Snow White in Disney's live-action movie and role in "Shazam! Fury of Gods".

Aside from Zegler, "Billy the Kid" actor Tom Blyth has been previously announced to play Snow.

"The Ballad of Songbirds and Snakes" will hit theaters on November 17, 2023.