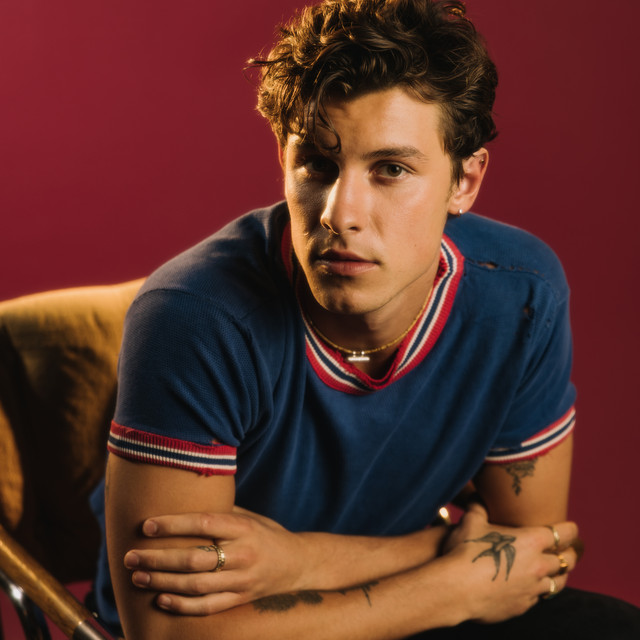 After several years of constant touring, singer Shawn Mendes has decided to postpone the next three weeks of shows through Uncasville, CT, on his “Wonder” Tour due to concerns with his mental health.

Shawn Mendes is a Canadian Singer who started posting covers on Vine's video-sharing app in 2013. Since then, he has achieved major success with four albums and several #1 hits, including Treat You Better, Mercy, and Señorita. However, with all of his success comes pressure to maintain that success and rise to the occasion.

Friday, Mendes posted a message on Instagram expressing his disappointment but also reassuring his fans that he is taking time to heal and take care of himself and will give updates as soon as possible.

Mendes has always been open about his mental health and often talks about his struggles with his ongoing anxiety. At one point, he was unable to sing due to his anxiety.

“My personal wellness journey started a couple of years ago when I was going through a dark time,” he told the magazine at an event held by SoulCycle and Flow alkaline water in late September. “I had so much anxiety that I actually couldn’t sing anymore. It was all in my throat, which a lot of men experience. We often experience those emotions as tension in our back, neck, and body pain. I couldn’t sing anymore, and I always had a thing about quitting. I didn’t want to quit.”

Also, in the post, Mendes brings up the fact that he has been touring back to back since he was fifteen years old and how difficult it was to be away from family and friends for so long. Mendes explained that he took a few years off but felt that he was ready to get on the road again. However, he said the decision was premature.

“I felt like I was ready to dive back in, but that decision was premature, and unfortunately, the toll of the road and the pressure has caught up to me, and I’ve hit a breaking point.

Mendes kicked off his "Wonder" tour last month. He was scheduled to perform in St. Paul, Minneapolis, on Saturday, with performances lined up through October.

Productivity As A Double Edge Sword: Here’s My Take

Why you should meditate once a day