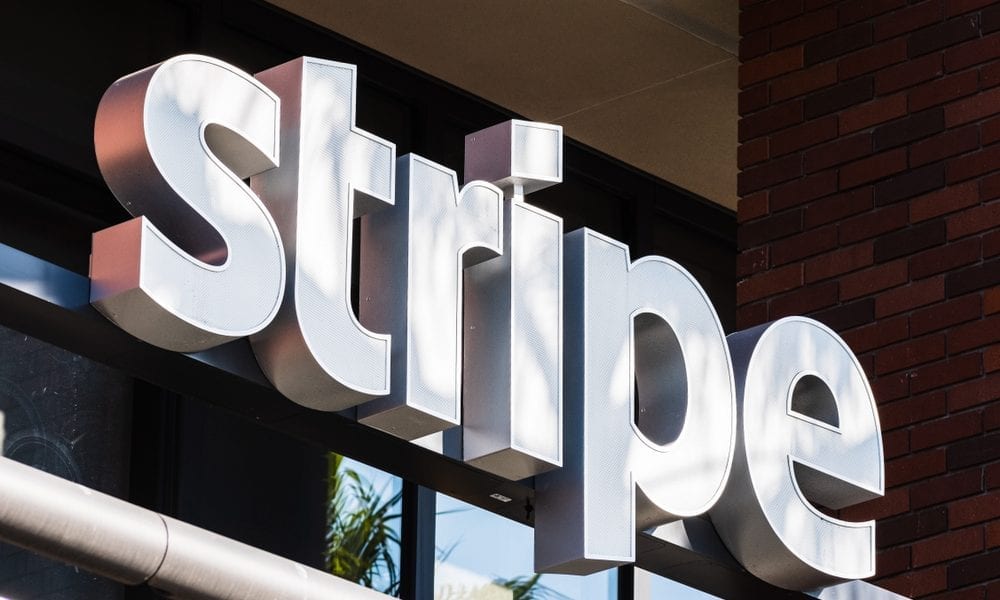 Stripe acquires Nigerian Paystack for over $200million. This acquisition will give them the expansion they need on the African continent. Stripe has made a significant move into gaining ground in the African market, with its primary target of increasing its API based payment services into more countries in Africa. The American financial service giants, announced earlier this year that it had funded another $600million for the same reason.

In a shocking mega-deal, Stripe agreed to buy Paystack, a Nigerian fintech startup with no company giving the value of the mega-deal. Techcrunch outlines that the deal is worth over $200million. The company which was founded in 2015 by Shola Akinlade and Ezra Olubi has made the online forms of payment and transactions easier for tech companies in Nigeria and has registered over 60000 clients from both small scale business merchants, large scale businesses, and government agencies.

There are positive signs of growth of this company in Africa with its services already rendered in countries such as Ghana and South Africa. This growth will make it easier for the American Tech giants; Stripe to achieve its objectives. It has been eyeing the African market for some time to accelerate its presence across the African continent, to penetrate more markets, and establish its gains.

Stripe and Paystack mega-deal is considered as an extension of an earlier existing relationship between the companies which was seen in 2018 when Stripe led Paystack $8million funding. Stripes' interest in the Africa fintech startup sector can not be hidden anymore with their enticing promises of building products to fill in the significant gaps in the local financial services industries and companies.

According to Nairametrics, the following statement was an assurance of The Stripe's true intentions; "To help grow Africans online GDP, Stripe has agreed to acquire Paystack. Paystack is a tech company based in Lagos that makes it easy for organizations of all sizes to collect payments from around the globe." Without a doubt, we have seen Stripes' effort in the investment they make in the Paystack project.

More information from Techcrunch states that the company was not up for sale according to the Paystack cofounder Shola Akinlade when Stripe made its first move. Yet because of their vision and mission, they had to make the mega-deal since they believed that Stripe would help accelerate it without a doubt. The cofounder also disclosed that its other investors VISA and Tencent had also made a move to acquire the company. On the other hand, a chat with the Stripe CEO Patrick Collison with Techcrunch made it clear that the opportunity was enormous, and the African online commerce will grow at a reasonable rate.

The mega-deal also made it clear that the two companies will continue to work independently, even with their missions and vision aligned with each other, according to Paystack cofounders. The signing of the mega-deal is done at this one moment when there is still ongoing youth-led protest against police brutality, i.e, torture, killings, and Illegal arrest done by the so-called SARS. Most techies are the frequent targets of extortion by SARS officials who have a negative mentality towards any youth who owns laptops and iPhones.

The nefarious activities of the SARS officials are reducing the confidence and courage of the young techies in Nigeria. These young, talented youths have the brains to build something new that would draw the attention of the global tech giants into investing in our country Nigeria and our continent Africa at large.

Do you aspire to contribute to the betterment of society as a whole? Partner with The Social Talks. Your voice is what we need to carry significant issues to the forefront of local and international dialogue.