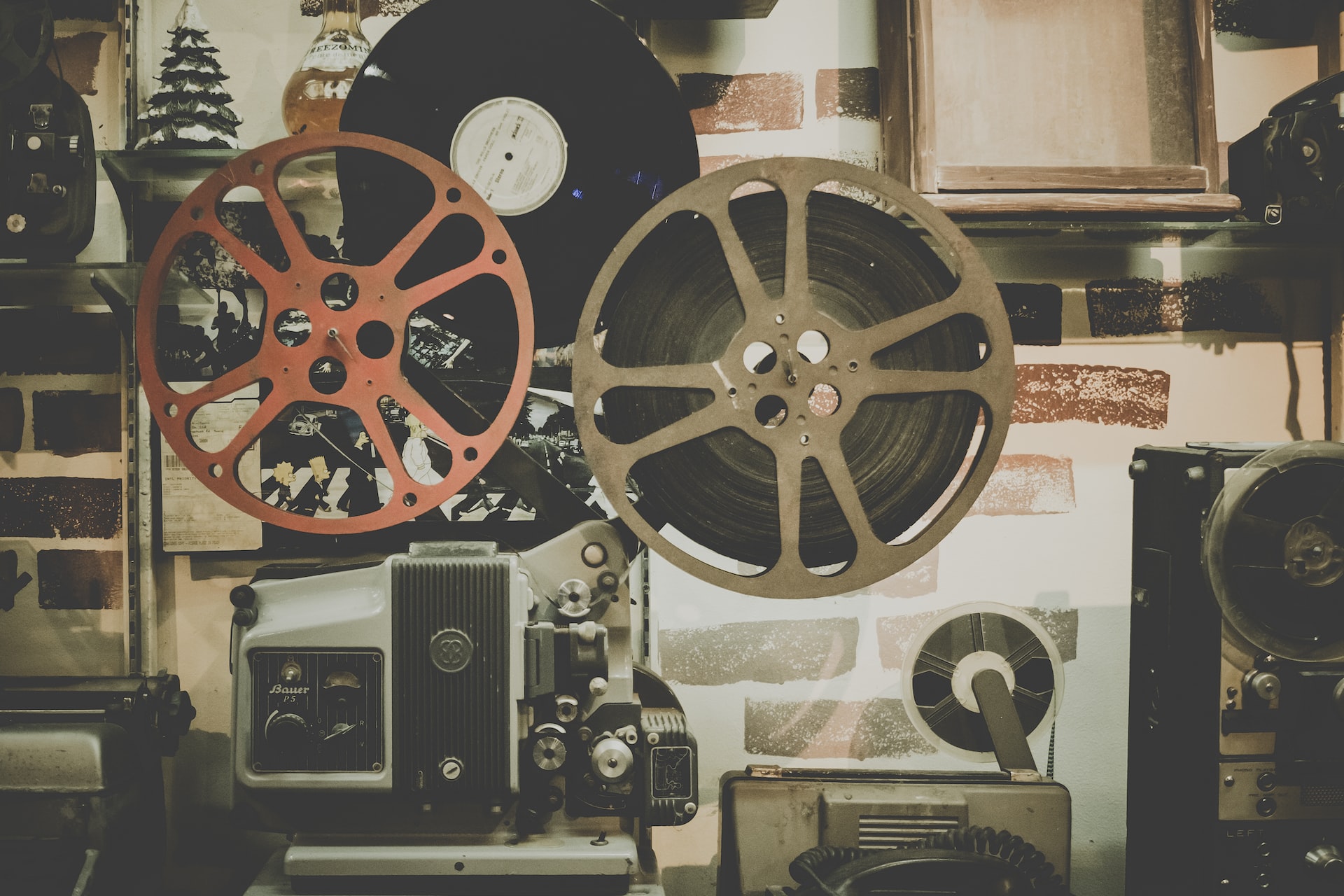 Film adaptations of popular books, comic books, and most recently video games are nothing new to Hollywood filmmaking. In fact, this practice goes as far back as the early 1900s. An adaptation is the transfer of a story in its entirety into either a feature film or TV series. The practice does not always garner results, with most adaptations missing the mark when it comes to being depicted on screen, though most adaptations end up just as popular as their original counterparts.

Time and cutting too much of the original material contribute to an adaptation’s failure. Trying to condense a story from a novel with over 800 pages or even a series of books into a one-hour or two-hour film is difficult and can cause adaptations to leave out details that otherwise play an important role in the books.

So what makes for a good adaptation? According to an essay by Ben Davis for MV-organizing.com “A good movie adaptation keeps the core storyline intact while improving on the elements that didn’t work or don’t work in the story as told by the book.”

This is seen in some of the most popular adaptations such as Akira based on the Japanese manga of the same name and the most recent adaptation of George R.R. Martin’s book Fire and Blood for HBO’s House of the Dragon.

The 1988 Japanese animated sci-fi action film Akira was directed by Katsuhiro Otomo, who not only wrote and directed the film but wrote the manga series too. The anime focuses mainly on the first half of the story and is not an accurate representation of the manga. The character designs and settings were adapted from the original while the plot of the movie differs considerably from the source material which is over 2182 pages in the manga. Though changes were made, the core of the story remained the same giving the anime a cult following along with its success.

Similarly, HBO’s House of the Dragon, a prequel to Game of Thrones, has George R. R. Martin as a producer on the show and does not stray far from the source material of the book Fire and Blood. With only a small amount of the story being changed when it comes to certain characters, the storyline stays the same in its direction, allowing House of The Dragon to have a successful first season.

However, not all adaptations are made the same and often differ from the source material to the point where it is an adaptation in name only and is panned by critics as a result. Alfonso Cuaron’s 2006 adaptation of P.D. James’s The Children of Men was one such example where Cuaron admitted to not having even read the book, and it was a commercial disaster only grossing $70 million out of the $76 million it cost to make.

Though some adaptations are successful with changes done to them like Akira compared to Kubrick’s The Shining. This comes down to author involvement. With Akira for example, Otomo was not only the director and writer of the anime, but he was also the creator of the entire manga series, which contributed to its success, whereas The Shining had little to no involvement from King, and ultimately saw the film fail on its initial release.

King himself criticized The Shining for its inaccuracies regarding the source material, saying, “the character of Jack Torrance has no arc in that movie. Absolutely no arc at all…When we first see Jack Nicholson, he’s in the office of Mr. Ullman, the manager of the hotel, and you know, then, he’s crazy... All he does is get crazier. In the book, he’s a guy who’s struggling with his sanity and finally loses it. To me, that’s a tragedy. In the movie, there’s no tragedy because there’s no real change…That’s a difference.”

Similarly, The Witcher series on Netflix has been criticized by fans for its inaccuracies in season two compared to the book it was based on written by Andrzej Sapkowski. It has also been stated recently that a former writer/producer on the show said that some of his colleagues “actively disliked” the source material.

The takeaway from all of this is that source material matters when it comes to creating a great adaptation, though slight changes can be made to enhance the already existing story without straying too far from what inspired it. Adaptions will always be a part of the film industry, but whether they will be good or not depends on how well the original story is adapted.