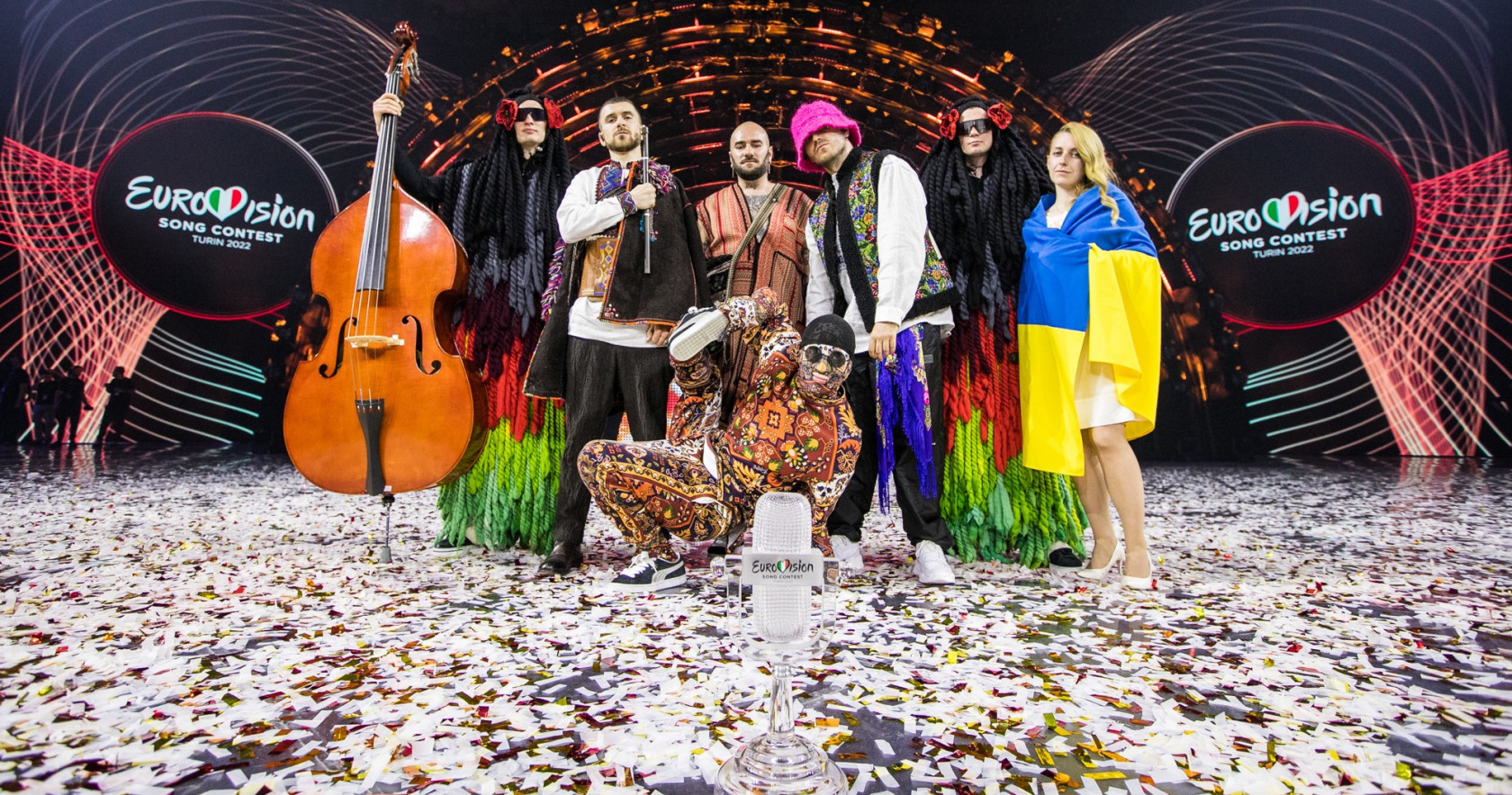 It is now officially over a week since the Eurovision Song Contest 2022 was hosted in Turin, Italy. Ukraine won the competition on May 14 with their song “Stefania” by Kalush Orchestra. However, their win has been slightly overshadowed by the issues with voting on the night, where the jury vote was removed from six countries: Azerbaijan, Georgia, Montenegro, Poland, Romania and San Marino.

The hosting trio of singer Laura Pausini, TV presenter Alessandro Cattelan, and popstar Mika had begun announcing the jury vote at the Grand Final when the European Broadcasting Union (EBU) released a statement to the press. It stated that the jury votes from six nations would be substituted by an aggregated result (albeit the EBU did not directly name the countries in question in the statement).

According to the announcement, "some unusual voting patterns in the results of six countries were found," and "the EBU worked with its voting partner to generate a substitute aggregated result for each country affected for the Second Semi-Final and the Grand Final." On the night, the contest’s executive supervisor Martin Österdahl read out the substituted scores for the three countries affected – Azerbaijan, Romania, and Georgia – citing “technical difficulties.” However, Poland, San Marino, and Montenegro gave their jury votes in the standard format of a representative from the country announcing the points via video link to the presenters. 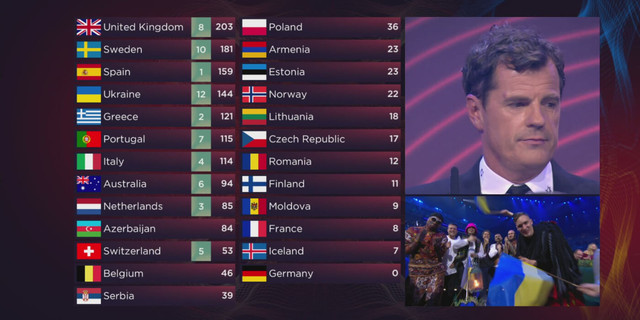 The whole situation was a shock to the audience, fans, and observers of the Eurovision, as the EBU had not given any indication that any suspicious voting activity had occurred at the Second Semi-Final in the first place. There was also confusion because the statement had claimed that six countries were affected. However, as far as anyone could tell, Österdahl had only needed to call out the results for three countries, so six seemed incorrect (the names of the six were released soon after the first statement).

There was radio silence from the EBU for the remainder of the following week as theories circulated online, such as a theory that the United Kingdom would have won instead of Ukraine based on the jury votes or that the EBU itself had rigged the competition to ensure Ukraine won. These narratives and rumors spread to other media, with Piers Morgan doing a segment on his new show, Piers Morgan Uncensored, which explicitly described Ukraine’s win as a “rigged farce.”

All of this combined was not doing the Eurovision’s reputation of having a legitimate and fair voting system. Finally, the EBU released a second press statement on May 19th to explain the situation. It claimed that the voting issues came from the Second Semi-Final, where “four of the six juries all placed five of the other countries in their Top Five (taking into account they could not vote for themselves); one jury voted for the same five countries in their Top 6. The last of the six juries placed four others in the Top 4 and the fifth in their Top 7. Four of the six received at least one set of 12 points which is the maximum awarded”.

In basic terms, the juries from Azerbaijan, Georgia, Montenegro, Poland, Romania, and San Marino had ranked at the top, looking like they had agreed to vote for each other. The EBU statement, accompanied by tables of the results from the Second Semi-Final, shows the pattern they established in this table that combines all of the results created by Eurovision World. 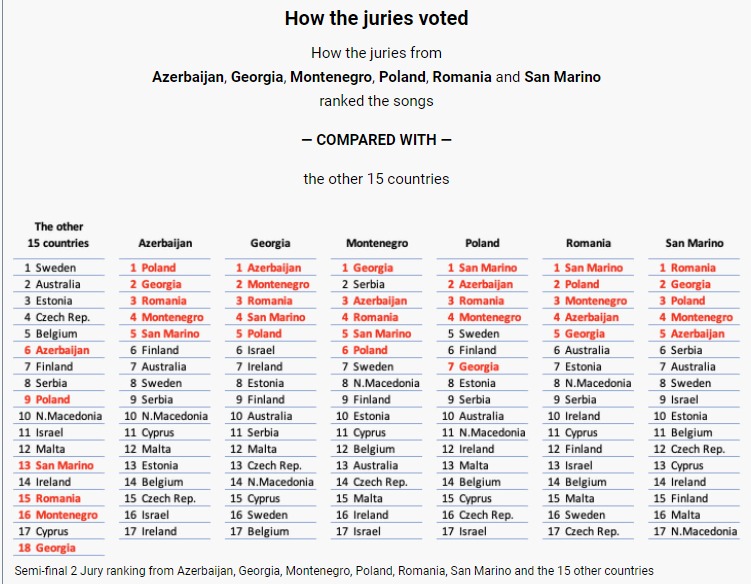 Based on this, the EBU decided that their votes for the Grand Final would be invalid. The affected countries denied the accusations and claimed that their jurors voted fairly and correctly. Although the EBU stated that the Grand Final results are now valid and unchangeable, they are strangely still allowing the six countries to conduct separate investigations. In a year when Italian police had to stop the Russian hacking group, Killnet from disrupting the voting, the way the EBU has handled these allegations of disruption of its own voting system has done nothing to quieten accusations of manipulation of the competition by officials.