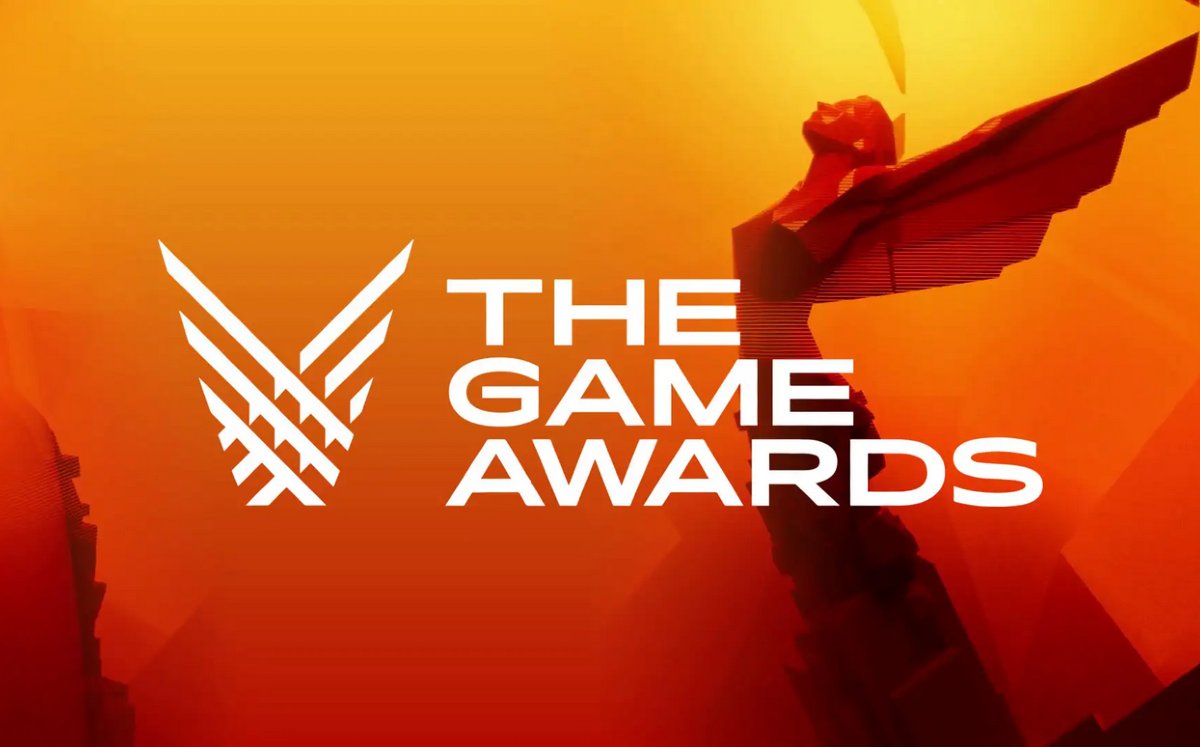 The Game Awards has been around since its founding in 2014 when Geoff Keighley, previously a journalist himself, decided to host a show showcasing the tremendous technological feat of video games on a big stage. Held at the Microsoft Theater, the annual awards show is a culmination of the yearly games where directors, game designers, actors, and actresses get to show off their style, chops, and mettle and compete for a coveted game award.

The show plays out like any other awards, with performances interspersed throughout the various awards. Still, it has one twist that nigh other awards shows have: World premiere trailers for games, some remakes, and some brand new titles for the upcoming year. The exhibition draws in crowds from around the world who hope to catch a glimpse of a trailer that was teased, root for their game to win, or see a performance from the show. 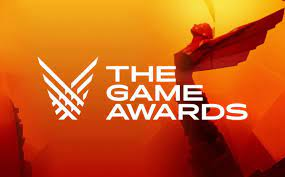 The ceremony started with a pre-show hosted by Sydnee Goodman. Goodman kicked everything off with a warm welcome to everyone viewing in person and virtually all over the world. The pre-show had little surprises, like the dead cells downloadable content reveal of Return to Castlevania. The protagonist finds themselves in the world of Castlevania, trying to dethrone the king of the castle. Other pre-show goodies involved smaller awards given to creators and games, such as the Best Mobile Game award, given to the team at the Second Dinner for Marvel Snap.

Ben Brode stepped up and received the award on behalf of his team and gave a heartfelt acceptance speech. Following more small awards, world premieres, and acceptance speeches, the MC of the night, Sydney Goodman, announced it was time for the meat and potatoes of the show to start up. With that announcement, the host Geoff Keighley arrived on stage to start up and welcome everyone to the official beginning of The Game Awards.

He kicked things off with a bang by showing off a highly anticipated sequel to a beloved game Hades 2, developed by SuperGiant. The first Hades game took the world by storm during the height of the pandemic, September 2020. Hades introduced many to the ever-evolving, procedurally generated, fast-paced style of roguelike gaming. Which immediately hooked thousands of people to their computers or consoles to die again and again to beat Hades, the mythical Greek God of the underworld.

Subsequently announcing a second Hades game, everyone patiently anticipated what Geoff had cooked up for the rest of the awards show, especially if he started on a high note with one of the most anticipated sequels to come out for a long time. The Hades gameplay was followed by a flashy trailer for another highly anticipated game, Judas. Judas, created by Bioshock Creator Ken Levine, showed brief gameplay shots, which had very similar gameplay to the Bioshock series, along with a parallel to Rapture, the undersea utopia created for the series.

Immediately following those announcements, it was time to get to a few awards underway with a surprise MC to tip everyone off: Al Pacino. Al Pacino, known for his many film and television appearances such as Scarface, The Godfather, and other notable performances, poked fun at himself by saying, “I don’t play video games…this is an experience for myself. One I didn’t expect, but here I am, surprising myself.” He slowly but surely made his way through his speech; and finally arrived at the climax of his speech, revealing the nominees and winner for Best Performance which Christopher Judge won as Kratos in God of War: Ragnorak.

Judges’ speech ran a bit longer than expected, much to the chagrin of the host, who had a steam sponsorship. The deal was every minute of the Game Awards, a Steam Deck system would be given away, but with Christopher Judges' speech that ran over time by about six minutes, the steam giveaway time was decreased, and not as many consoles were given away. After the giveaway was reintroduced into the show, a few more games were premiered, and a musical performance from Hozier performed Blood in the Snow from God of War.

Following the performance, the cast of the Knives Out film made an appearance to announce the winner and nominees for Best Debut Indie Title: Stray. A game about a cat escaping a dystopian city. More awards were presented: Best AR/VR game won by Moss: Book 2, Best Racing Game won by Grand Turismo 7, and Most Anticipated Game won by the exciting game series The Legend of Zelda: Tears of the Kingdom.

As the night moved with many more performances, celebrity appearances, and world premieres, anticipation grew for the coveted Game of the Year spot, which was highly contested between two out of five nominees. 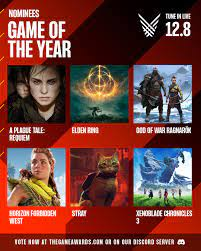 The two games were God of War: Ragnorak and Elden Ring, developed by Santa Monica Studios and FromSoftware. The time had finally come, the announcement was on the tip of the tongue, and after a long pause, Elden Ring was the winner of the 2022 Game of the Year award. A small group of developers went up to receive the award.

Moreover, the camera spotted one individual creeping in who should not have been standing in the group. After their heartfelt speech about how much work they had put into their craft and how many people they had to thank, they started to head off stage. The unknown kid suddenly appeared behind the group to say, “I would like to dedicate my award to the reformed orthodox rabbi Bill Clinton." Once he said that Geoff looked visibly shaken to bid everyone good night.