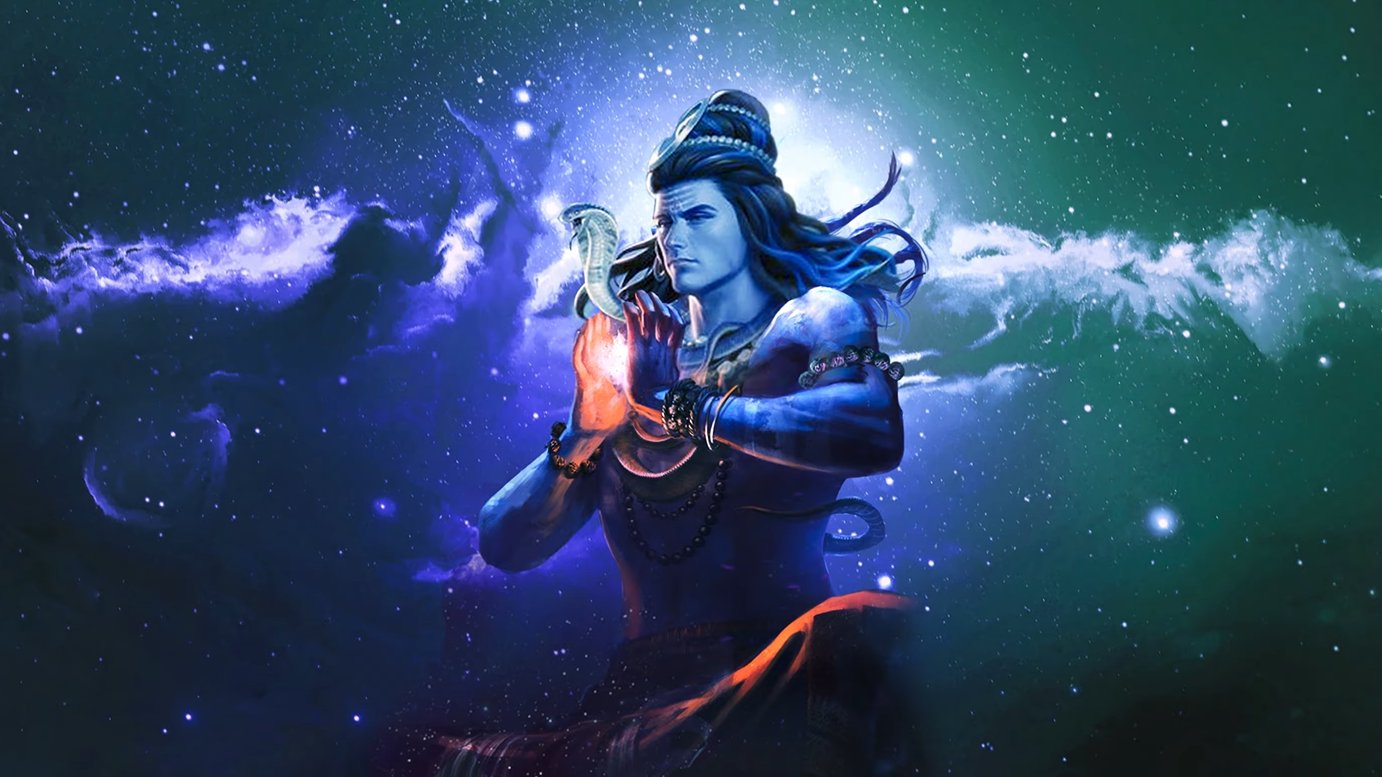 From Vanarastra to Nandi Astra, Brahmastra: A Guide to The Astraverse

Brahmastra, Ayan Mukerji's upcoming film, received an introduction to its mythology on the auspicious occasion of Guru Purnima on Wednesday. Fans of the fantasy epic will be introduced to a new hero based on Indian mythology.

Vanarastra, Nandiastra, Prabhastra, Jalastra, Pawanastra, and Brahmastra are among the concept arts featured in the video's opening sequence. Ayan says in the video that "Brahmastra Part 1: Shiva is the first movie of this Astraverse. It's a universe of astars." Ancient India's Himalayas are depicted as a mystical place where sages are in deep contemplation. "The Light of the Universe" is bestowed upon the sages so that they may meditate in peace. 'The most powerful and most pure energy there is,' said Ayan Mukerji.

On the way, he explained how the 'Braham-shakti,' which is the source of all-natural energies such as 'fire, wind, water, and earth,' gave birth to astras. Jal (water), Pawan (wind), and Agni (fire) Astra were his monikers for them. The Vanarastra, for example, "can give the person controlling it the power of a Super Monkey," was one of the astras he mentioned. A thousand bulls can be found within the Nandiastra, he claimed. Sages referred to this final astra as 'The Brahmastra,' a powerful weapon wielded by Gods and named after one of the most powerful astras ever made.

While Brahmastra is a work of fiction, I have attempted to celebrate Indian spirituality in my way through this movie," Ayan wrote on Instagram. A lifelong student of our ancient Indian roots, he said: "On this very auspicious Guru Purnima day, I wanted to share more about the concept of Brahmstra – a movie that I found myself becoming a forever-student of... We sincerely hope you enjoy our imaginative efforts!

To get a sense of what Ayan's film is all about, check out this 4-minute video. In addition to drawing on the power of the four basic elements (earth, wind, fire, and water), these "stars," or weapons, can also draw on the strength of animals like monkeys and bulls. However, the 'brahmastra' is the most powerful 'astra' of them all. An image of sages in the mountains, meditating and using 'Brahm shakti,' is how the film begins. As a secret society,' these sages (who go by the name Brahmansh) have remained hidden throughout history, assisting humanity as it progresses and evolves.

The fact that no one else has attempted to use ancient Indian inspiration in the modern world puts us in a unique position, according to Ayan. Ayan then turns his attention to the film's central character, a "young man" by the name of Shiva. In the world of 'astras,' Ranbir Kapoor's character is a miracle,' as he is an 'astra' himself.

Images of the astras (weapons) featured in the upcoming film Brahmastra Part 1: Shiva was shared on Instagram on Wednesday by Alia Bhatt, Karan Johar, and Ayan Mukerji. On September 9, Ayan can be seen introducing and dissecting the various astras that make up the upcoming film in a nearly four-minute-long video with impressive VFX shots. Among the stars are Ranbir Kapoor and Alia Bhatt. Aside from Bachchan, Nagarjuna and Mouni Roy are also in the film.

The much-anticipated 'Kesariya' song featuring Alia Bhatt and Ranbir Kapoor will finally be released on this date.

When the teaser for Kesariya was released, it piqued the interest of Alia Bhatt and Ranbir Kapoor fans, and the song became the love anthem of the year almost immediately. The teaser for the Brahmastra song revealed Alia and Ranbir's on-screen chemistry and their characters. Since then, RaLia fans have eagerly anticipated the release of the Arijit Singh-sung track. Now, if recent reports are accurate, Ranbir-Alia fans have a reason to celebrate: the song will be released soon!

The most recent report indicates that Kesariya will be released on July 15. "The long wait for Kesariya is finally over, as the love ballad will be released on digital platforms on July 15." The team is excited to present the full song to the audience, who have already fallen in love with the tunes of the April preview "Pinkvilla cited a quote from a source.

"Pritam and Ranbir have collaborated on chart-topping albums such as Barfi, Yeh Jawani Hai Deewani, Ae Dil Hai Mushkil, and Jagga Jasoos, among others." This would be a continuation of their prosperous partnership "the origin added. Moreover, Kesariya will be released in multiple languages- Hindi, Tamil, Telugu, Malayalam and Kannada.

Brahmastra, the most ambitious trilogy directed by Ayan Mukerji, has been generating internet buzz for multiple reasons since its announcement. The epic

the drama promises to begin with a never-before-seen visual spectacle and an exciting ensemble cast.

In addition to Ranbir and Alia, key roles are played by Nagarjuna, Amitabh Bachchan, and Mouni Roy. Reportedly, Shah Rukh Khan and Deepika Padukone will also appear in the film. The film will debut in theatres around the world on September 9 of this year.

In the meantime, Ranbir and Alia are also expecting their first child. They tied the knot in April of this year after years of dating.