The Supernatural, The Spirit, And Mr. Harrigan's Phone 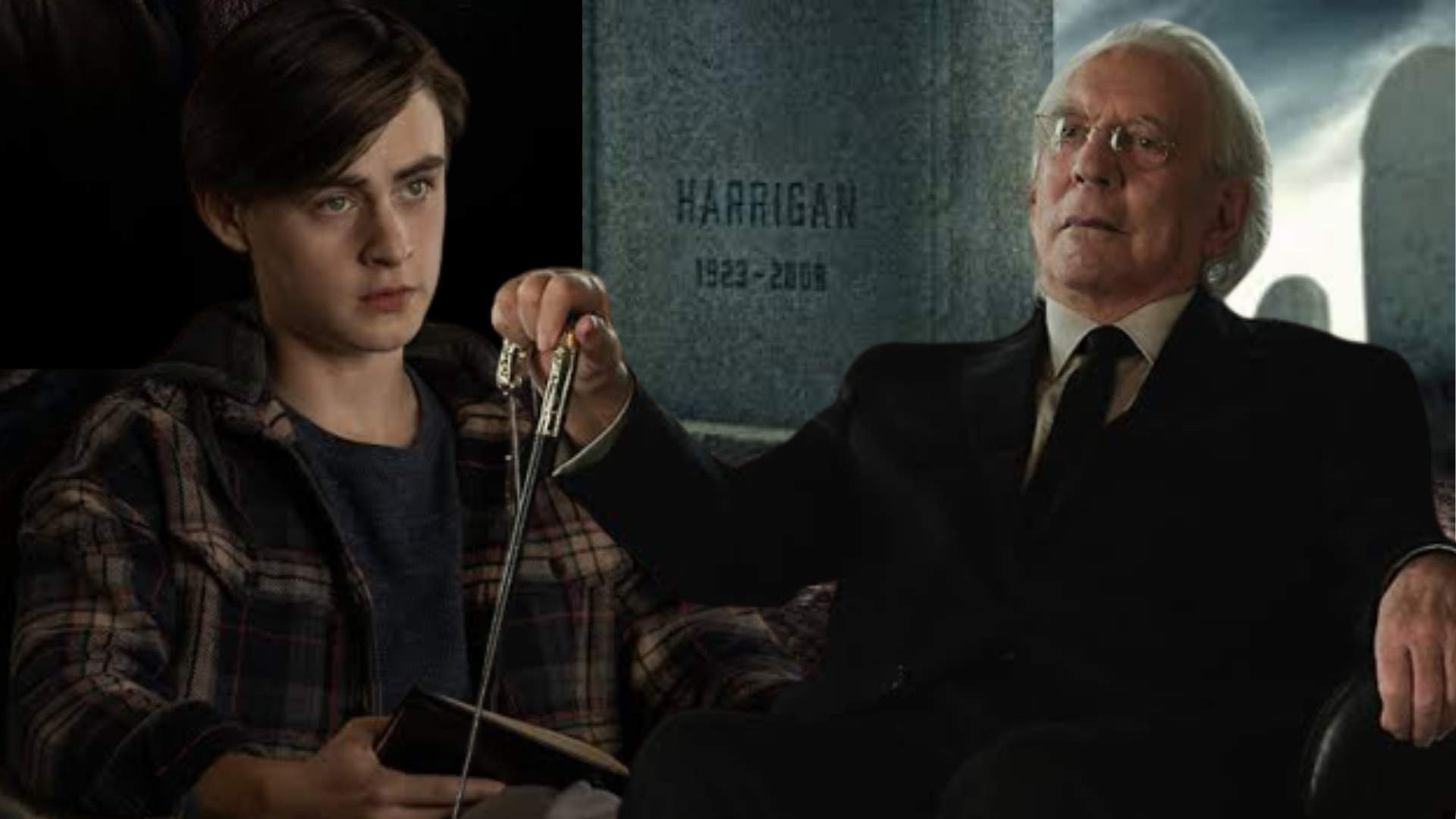 It is no news that Netflix adds content according to the season or the holidays. Whether it's pride month or Black history month, Netflix gives its users a list of shows, seasons, and documentaries relevant to the season. Recently in September 2022, when the spooky season of Halloween was about to start, Mr. Harrigan's Phone, written by Stephen King and directed by Ryan Murphy, hit the Netflix screen.

An older man, Mr. Harrigan, is impressed by his reading skills of Craig and offers him the job of reading to him three days a week. While the movie's screenplay loosely follows Gothicism's ideas, it kills the sense of some scary drama expected from the film. The story moves like a life-less drama where a viewer waits for any jump scare, but after the death of Mr. Harrigan, the movie picks up some interest and creates suspense because of what's happening.

The Supernatural: The movie begins with a saying from Oscar Wilde's book, "when the Gods wish to punish us, They answer our prayers." The quote is the heart of the movie as it revolves around this saying. A friendship, trust, and respect story between Craig and Mr. Harrigan make viewers question what will happen next.

Craig gifts Mr. Harrigan an iPhone and guides him about the stock market, calling, and messaging. While Mr. Harrigan is fascinated by the technology, he is also not flattered by it. Soon, Mr. Harrigan passes away, leaving Craig with an empty void. Before the burial ceremony, Craig puts Mr. Harrigan's iPhone in his pocket, and he is buried with his phone.

Later that night, Craig drops a message on Mr. Harrigan's phone and tells him how he misses the evenings and their bond. When Craig woke up in the morning, he received a text from Mr. Harrigan, which started the confusion.

The supernatural part kicks in when a bully of Craig beats him, but he doesn't complain but vents to Mr. Harrigan by calling him. Yes, Craig leaves a voicemail and vents how he wishes terrible for the bully, and later, Craig hears that he died. Ms. Hart, a science teacher at Craig's high school, dies in a car accident, and the alcoholic brat Dean Whitehouse remains unharmed. He again leaves a voicemail on Mr. Harrigan's phone wishing him death, and he dies as well.

The Spirit: Mr. Harrigan told Craig about his belief that not all ghosts and spirits have good intentions. After the demise of Mr. Harrigan and Craig sending texts and voicemails to him, we soon believe that Mr. Harrigan hasn't reached the afterlife stage properly as Craig and his wishes drag him.

At this point, it is sure to say that the supernatural ghost or spirit is the protector of Craig. The spirit or the ghost believed that "dispatching the enemies hastily" Mr. Harrigan also said, was the way to provide gratification to Craig by killing those men. In the heat of the moment, Craig wished death upon them. How they died shows an inner desire of Craig to see them suffer the same way.

The spirit granting his wishes also taught Craig a lesson to let go of revenge and not wish it upon anyone. It indicated that Craig would always hold onto the bad, traumatizing memories and would become a vengeful person. He realized soon and decided to let go of the guilt he had in his life of wishing death on people, whether innocent or not. As soon as he realized that it would deteriorate his mental health, Craig decided to drop his iPhone in a lake so the communication with the spirit of Mr. Harrigan would stop, and he wouldn't wish death on anyone who'd hurt him.

Mr. Harrigan's Phone: Mr. Harrigan gives less scary and spooky vibes and more drama as a film. The saying Wilde as the crux of the movie suggests that these are a person's desires and wishes that doom a man. The movie's argument also navigates around the idea that Craig wished ill for the people and subsequently suffered the consequences of his deteriorating mental health. The messages received by Craig were also signs of how Mr. Harrigan wished to stop Craig, but his desires were above anything.

Mr. Harrigan continued to exist in the memories of Craig, but he wished Craig would stop, or he would regret his life. Understandably, Mr. Harrigan wanted to correct his wrong through the child, Craig. So, he doesn't tread on the same life as Mr. Harrigan. So, Mr. Harrigan dropped the last message begging Craig to give up and quit wishing for things that would doom his life. While Stephen King's books excel in horror, they also anchor in emotional human relations. Therefore, the spookiness and horror are less and delve more into human relations, loneliness, and grief.

I agree with your take on it being less scary & more human. I anticipated something more sinister but it had a healing effect.

October 31: from a Traditional Celtic Celebration to Modern-Day Halloween