The Weeknd Abruptly Ends Concert Due to Voice Loss 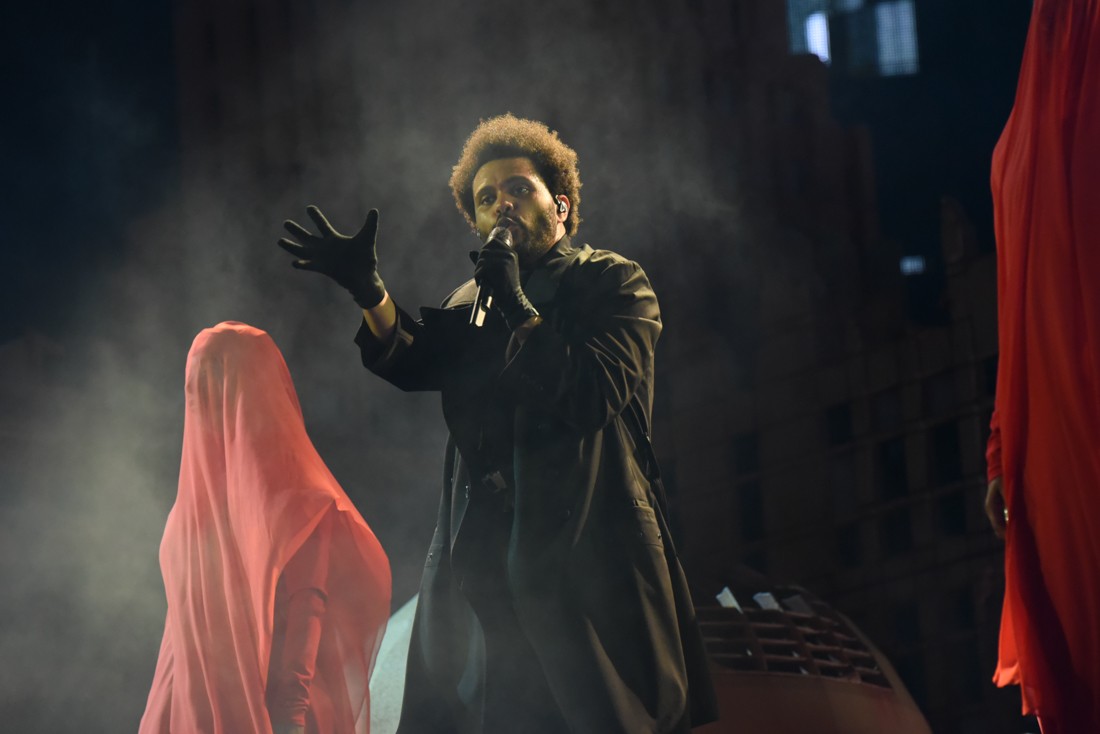 The Weeknd’s After Hours Til Dawn tour has been strangely eventful (and possibly cursed), with the kickoff in his hometown of Toronto being postponed in July due to a Canada-wide wireless outage, and now with him suddenly losing his voice in the middle of a sold-out night show in Inglewood, Los Angeles.

The male artist had to pause his concert at SoFi Stadium recently after losing his voice on stage. Despite the unfortunate incident, he attempted to inform and comfort the fans rather than allowing the organizers to do so.

“I don’t know what happened but I lost my voice,” The Weeknd explained in a distinctly hoarse voice, “This is something killing me, I didn’t want to stop the show but I couldn’t give you guys perfect performances.”

“I’ll make certain that you are all okay and that you get your tickets back. I will put on another performance for you soon. But first, I want to directly say sorry to you guys,” he continued.

The Canadian pop star suddenly lost his voice while singing the hit song “Can’t Feel My Face”, the first song of the concert, according to the audience. He then walked down the stage in front of the perplexed audience. After consulting with the crew, The Weeknd returned to the stage to inform the audience of the unexpected incident.

After the abrupt halt to the show, the “Blinding Lights” singer also apologized on social media, expressing his disappointment with the situation. “My voice suddenly disappeared while performing the first song, it made me extremely disappointed. I felt like I lost my voice and that was when my heart skipped a beat, I want to apologize to the fans present. I promise to make it up to you another day,” The Weeknd shared.

It is still unclear what caused The Weeknd to lose his voice on stage. Many viewers are concerned that this will have an impact on the artist’s upcoming tour dates this month.

Tags: Concert After Hours Til Dawn The Weeknd Voice Loss