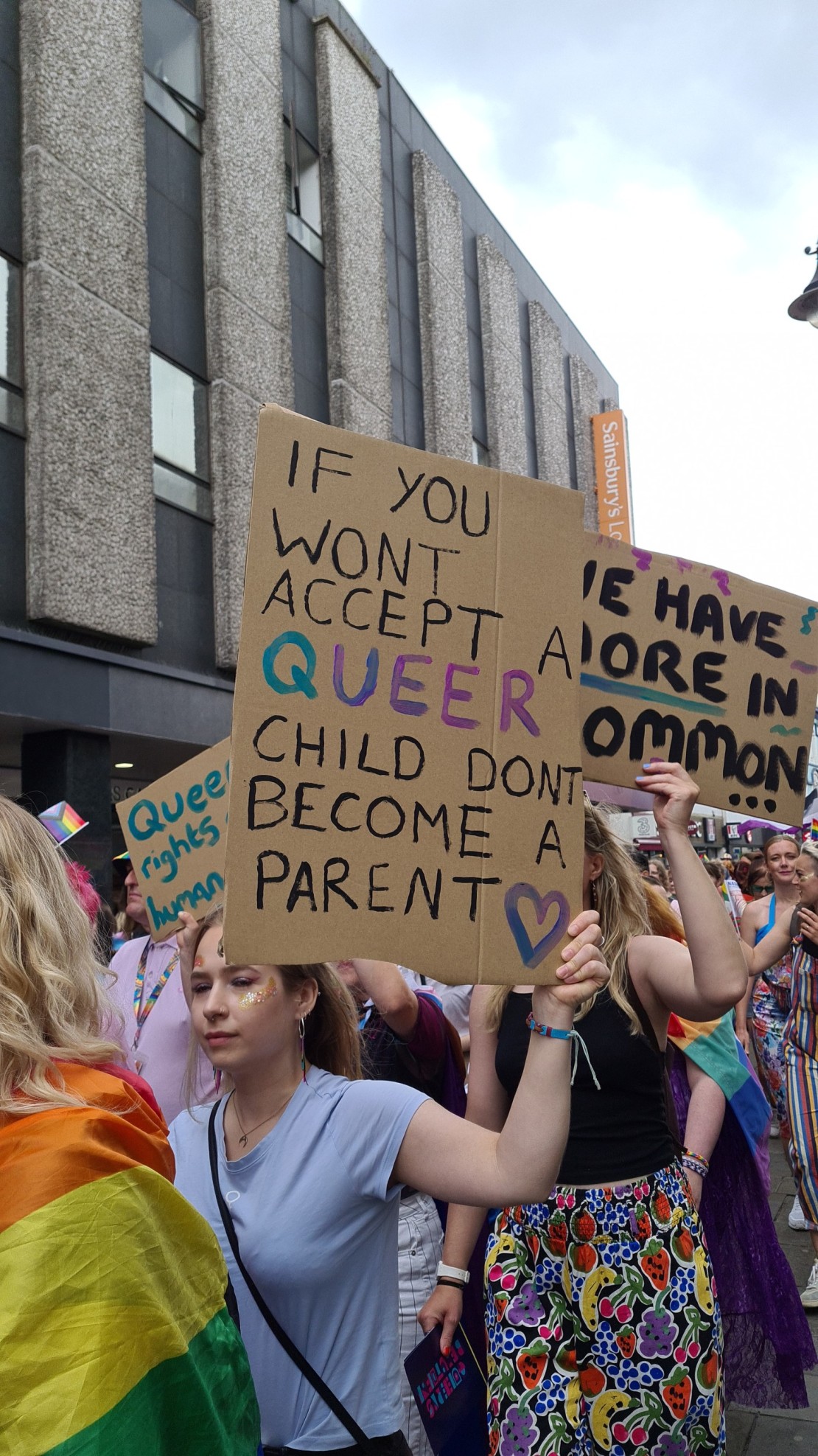 The LGBTQ+ community united and came together on the special day of the UK Pride Festival. This festival took place on Saturday 23rd July 2022, started at 12 pm, and ran till 1 pm. The #WeAreNothernPride said their commitment since their bid for UK Pride remains unchanged, yet more vital than ever due to the disproportionate impact the pandemic has had on the LGBTQ+ people.

Their plan during the festival was to show the world that Newcastle and the North East region is a celebrated LGBTQ+ safe place which they achieved. The march began at the Newcastle Civic Centre and slowly progressed throughout the city, ending at the UK Pride Festival grounds on the Town Moor. They had a selection of food and drinks available for those who took part and had acts going from Melanie C to Karen Harding and Joe McElderry.

People of all ages paraded through Newcastle to celebrate the LGBTQ+ community in one of the biggest pride festivals in the North East. The event is free for all those who attend, making it the most inclusive and accessible festival to date.

Thousands took place to join the march, and as they made their way through the city, they brought colour to every corner of Newcastle. There was a sense of union between fellow community members going from allies to friends and family to celebrate and commemorate those who have fought for our right to love and be who we are.

The theme that was the main focus for this year is based on the Remember, Resist and Rise Up mission for UK Pride. It has been 50 years since the first Pride march took place in the UK, and they made this year bigger and louder than ever.

The Church’s dilemma between Homosexuality and Religion.

Christianity and Homosexuality: Can they Exist in the Same World?