Veera Simha Reddy: A Hit Only Amongst Fans 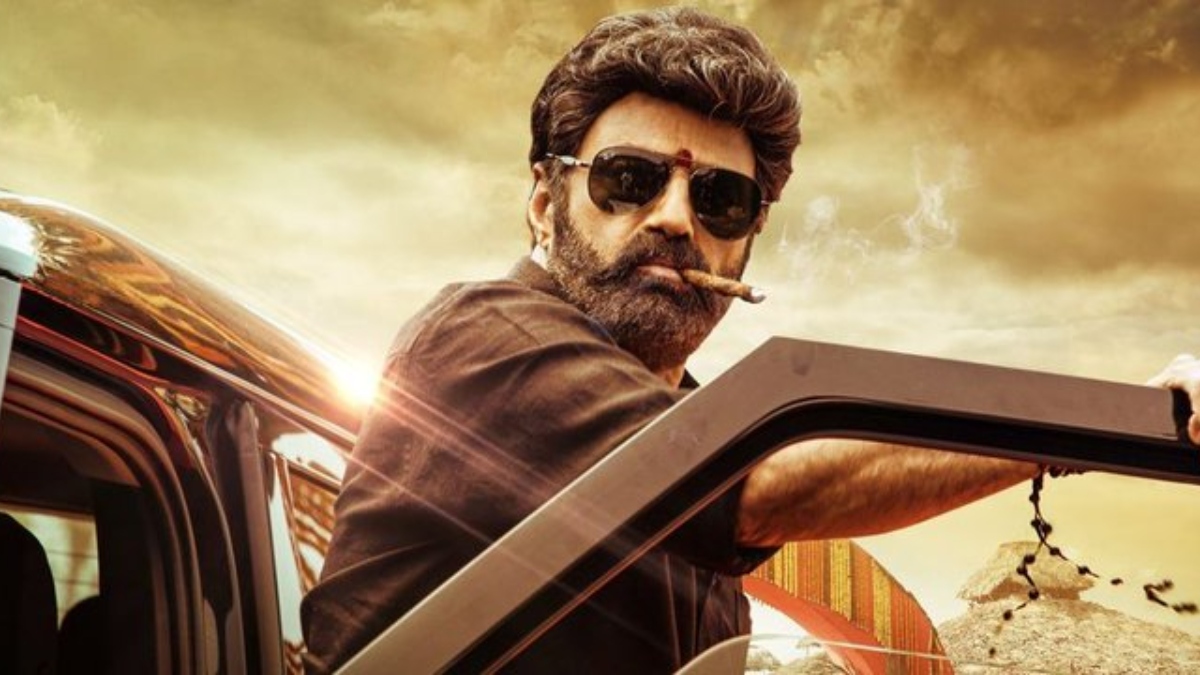 The Telugu action movie "Veera Simha Reddy," starring Nandamuri Balakrishna, has generated a lot of excitement online ahead of its Thursday release (Jan 12). Veera Simha Reddy, which Gopichand Malineni wrote and directed, is marketed as a mass-action-drama movie. The movie features some wonderfully shot action sequences that are a pleasure to see, as well as Balakrishna in a never-before-seen action persona.

The performance of Varalaxmi Sarathkumar as Bhanumathi would astound viewers. She has performed in several violent parts in the past, but this movie's character is well-designed, and she kills the face-off scenes with Balayya. Her performance in the second half is one of the film's most vital points.

Another memorable character is Pratap Reddy, played by Duniya Vijay, who seeks vengeance on Veera Simha Reddy. His brutality is beautifully displayed. The TFI sees another superb talent playing a villain in his first Tollywood film. His confrontational scenes with Balakrishna are entertaining to watch and deserving of applause.

According to reports, Nandamuri Balakrishna played both a father and a son in the movie. As the son's girlfriend, Eesha, Shruti Haasan is portrayed. Honey Rose's Meenakshi is partnered with Pulicharla Veera Simha Reddy, who plays the father. Theatres echo with cheers of "Jai Balayya" from admirers as they chant the renowned actor's name. While NBK fans liked the film, ardent moviegoers labeled it as an old stereotypical film and advised them to avoid it.

The main character of Veera Simha Reddy is a strong guy from Pulicharla, Andhra Pradesh, who was educated in Anantapur and is now revered as a deity in the town of Kurnool. The movie also demonstrates a powerful emotional core in addition to action and aggression. In the movie's songs with Nandamuri, Shruti Haasan exuded oomph, and she also delivered a powerful scene. Varalaxmi Sarathkumar and Duniya Vijay play antagonists in the film, which also stars Lal, Malayalam actress Honey Rose, Chandrika Ravi, Murali Sharma, Naveen Chandra, and others. The cinematography was done by Rishi Punjabi, while S Thaman's background score will undoubtedly get people goosebumps. AS Prakash is the production designer, and Navin Nooli handles editing.