X-Men's Wolverine's Top Five: Who could be next? 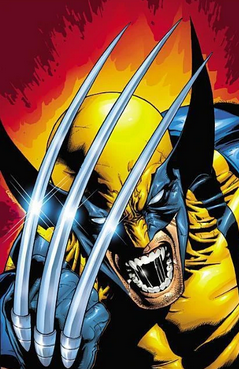 Several rumours have swirled about who would play Wolverine's replacement; Hugh Jackman has been playing the character for nearly a decade, and he has now been confirmed to return in the upcoming Deadpool 3.

It will undoubtedly be Hugh's last term as the X-men's most marvellous mutant, Depressing his fans worldwide with the latest news. Each silver lining has another to take its place, but who will play the magnificent 'Wolverine'?

Several male actors may be gearing up for the challenge of making the top five, So who could be the top five?

Only time will tell when Marvel reveals who will portray the next Wolverine.

In the comments, let us know who you think will be the next iconic hero.