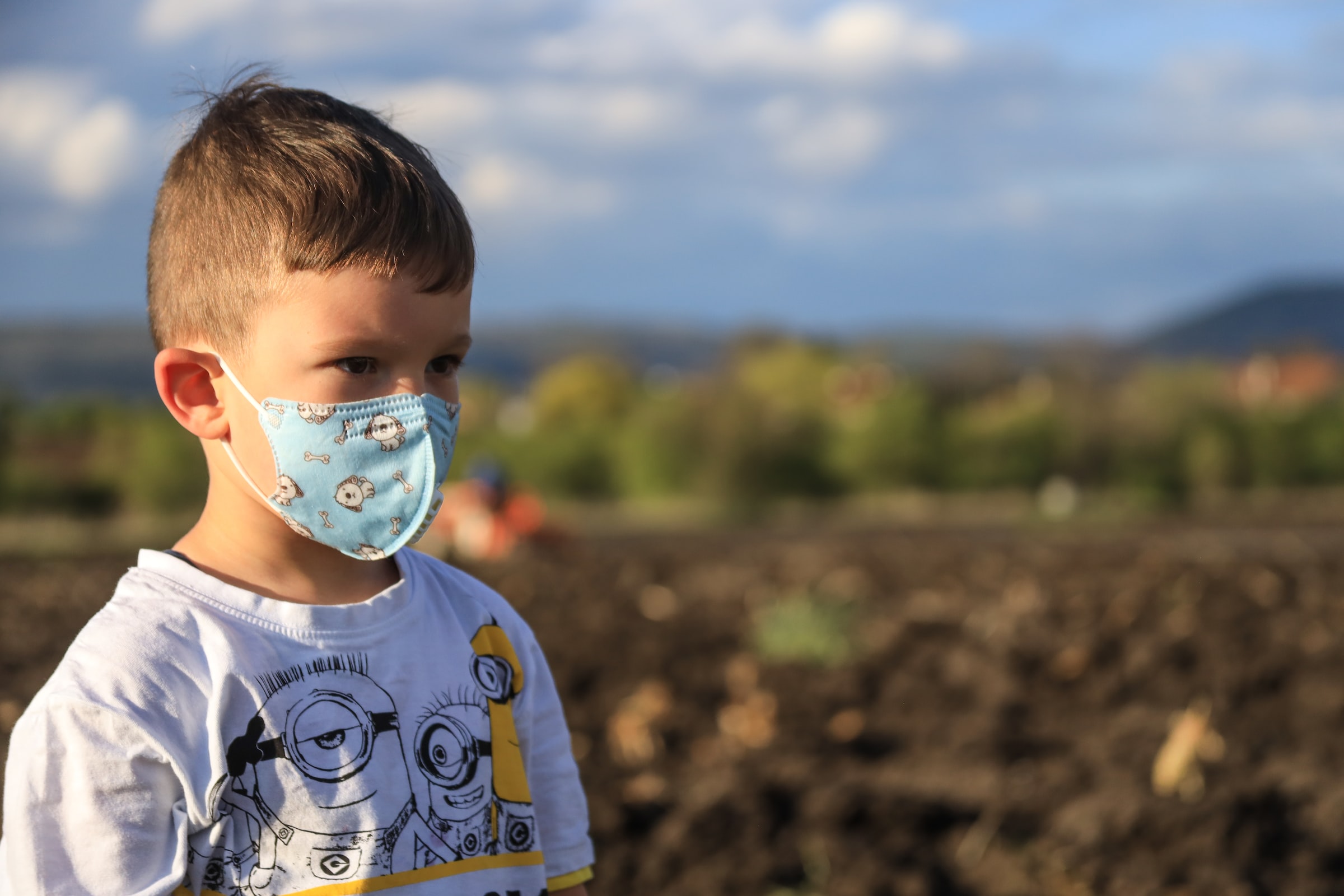 The Environmental Protection Agency (EPA) estimates that in 2021, 67 million tons of pollution were emitted in the United States alone. The agency also claims that between 1980 and 2021, emissions dropped by 73%. Despite the improvement in air quality throughout the years, air pollutants remain one of the biggest drivers of premature deaths worldwide, which now stands at 7 million deaths annually.

Air pollution is caused by a variety of sources, which are classified as primary and secondary pollutants. The former pollutants, also known as NAAQS, are the ones emitted directly from sources into the atmosphere. The latter are not directly released in the atmosphere and form instead after a chemical reaction with other pollutants has occurred.

Regardless of the categorization, air pollutants are notorious for causing a variety of health issues and diseases, from respiratory infections such as pneumonia to serious complications, such as lung cancer. The WHO argues that due to the pollutants’ small sizes, they can enter the bloodstream and circulate through the entire body, which means that every organ can become impacted.

And the effects of air pollution are not restricted to limited areas. EPA affirms that in 2021, around 102 million people in the United States lived in areas with pollution levels above the recommended NAAQS guidelines. Furthermore, research also found that minority ethnic communities are more likely to be disproportionately affected by air pollution due to the prevalence of polluting industries in low-income neighborhoods.

This disproportionate effect of air pollution continues to show. This week, a new study published in The Lancet Planetary Health, funded by the National Institute of Health, tried to find a correlation between air pollution and non-viral asthma attacks in children and adolescents living in low-income urban areas. The study included two groups of children: 208 with exacerbation-prone asthma living in low-income urban areas and 419 inner-city children with persistent allergic asthma.

Every respiratory problem the children had was classified as viral or non-viral and matched with the EPA's Air Quality Index values for the respective city. The results showed that some specific air pollutants — fine particulate matter and ozone — are oftentimes responsible for causing non-viral asthma attacks in children living in impoverished urban areas.

Despite the findings, the authors of the study admit that it has some limitations, the most important of which is that it was impossible to quantify the levels of indoor air pollution the children were exposed to. Nonetheless, the latest findings also suggest that these chronic inflammations of the airways can either be caused by exposure to low concentrations of these pollutants over several days or by the constant presence of a higher Air Quality Index, which is currently not monitored by EPA standards.

In either case, the authors concluded their research by stressing the importance of reducing outdoor air pollution and developing treatments and preventative measures — such as personal air quality filters — to counteract the effects of pollutants on children’s airways.