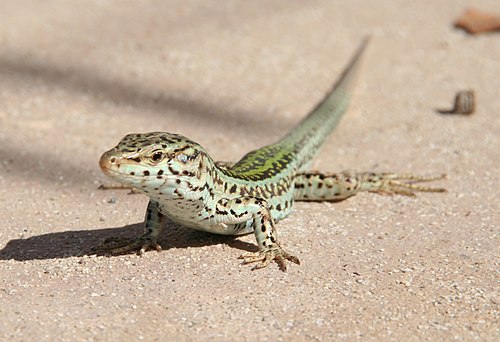 Ibiza is known for its lack of snakes, with past civilisations worshipping gods who were said to have repelled them. Instead, the island is blessed with the very animal iconic to it; the beautiful green wall lizard, locally known as podarcis pityusensis. 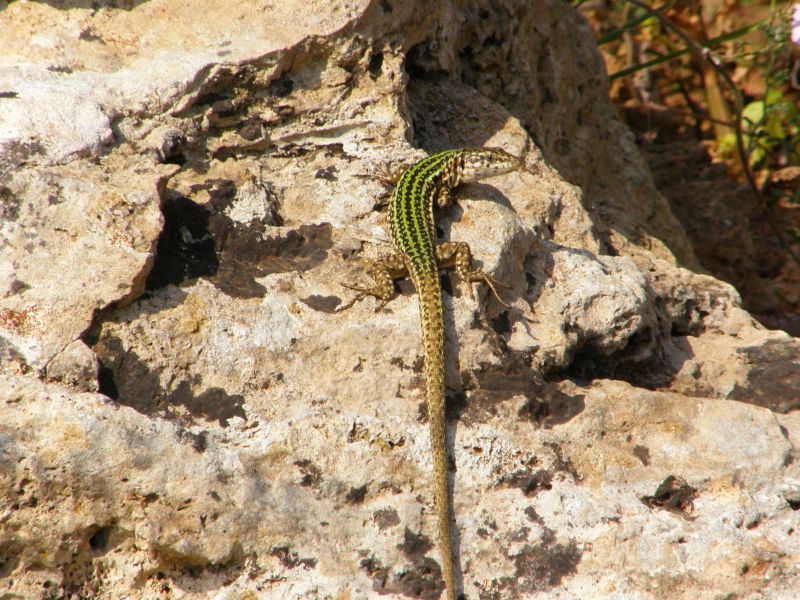 Wall lizards reside in Ibiza and in its neighbouring isle, Formentera.

“They pollinate all the plants. They are hugely important to the ecosystem.” - Kate Benyon-Tinker, British ex-pat and communications manager of Ibiza Preservation.

The wall lizard is now endangered. Foreign tree importations, mainly olive trees and palm trees, are locally known to have brought four snake species to the island’s ecosystem. Exact records of importations and their origins are difficult to track, especially since there were various and estimated to have occurred in the early 2000s.

The strongest record shows the majority to have come from ancient olive trees imported from the south of Spain. Ancient olive trees naturally have a lot of holes that snakes love to crawl into. Of course, unaware that they are being deported from their natural habitat. The trees came to Ibiza in high numbers for the aesthetic purpose of plentiful many-million-dollar-value houses in villages and countryside areas.

With a lack of natural predators, snakes have now taken over half of Ibiza’s land area. The horseshoe whip snake is the most problematic species. None pose a threat to humans but carry a ferocious desire for wall lizards. 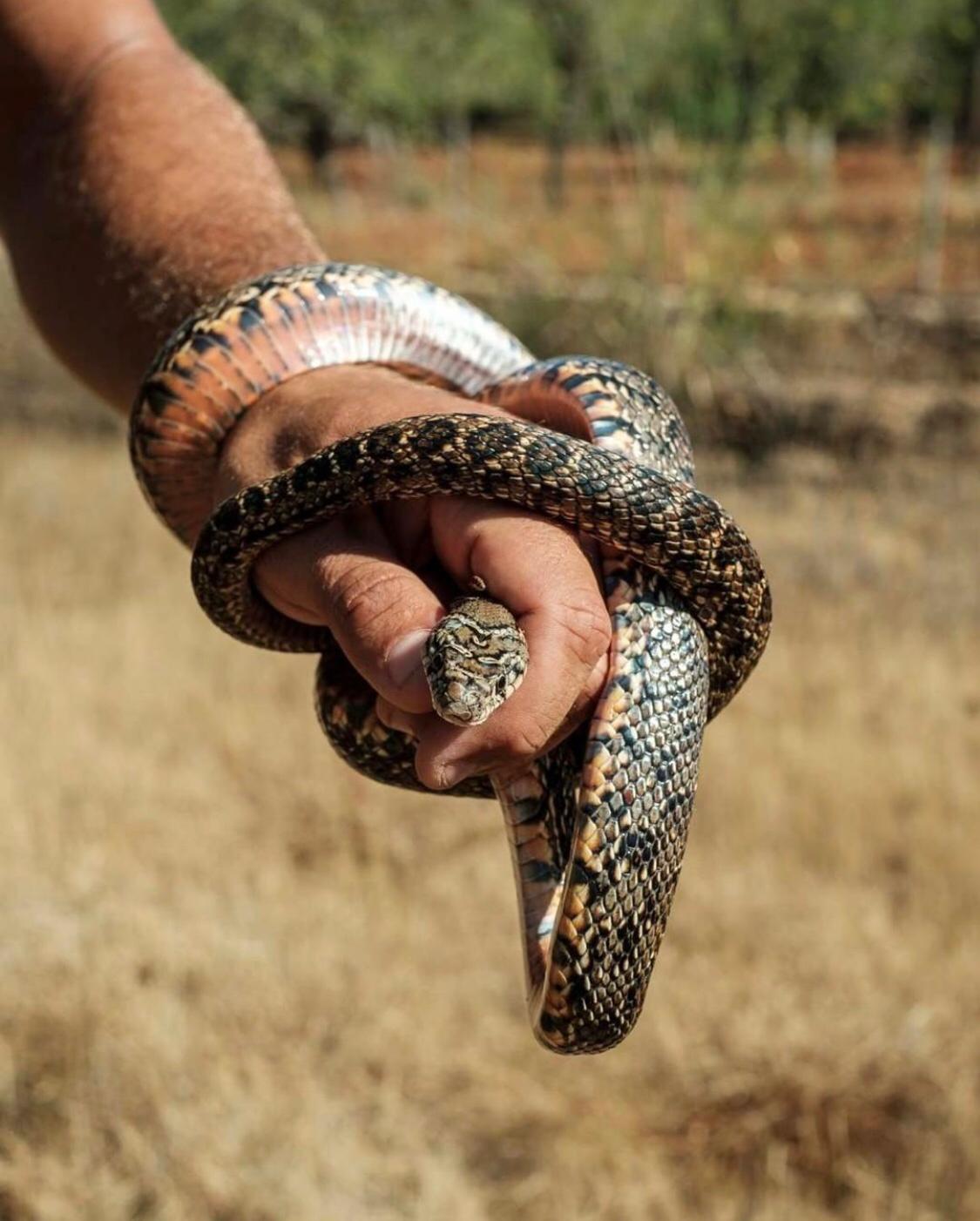 In accordance with local news, the British news via The Telegraph addresses the influx of snakes as a result of "British tourists' demand for imports of food and exotic plants".

Local opinion on tourism, most of which is indeed British, has two sides of a coin. On one hand, the environmental impact and intense volume of visitors are not always favoured by locals. On the other hand, Ibiza is economically reliant on seasonal tourism for the entire year.

However, according to common knowledge on the island, the importation of exotic plants and trees actually does not address British tourism as much as the media publicise. Locals and ex-pats from different backgrounds, as well as the state of Ibiza, have contributed to the importation of foreign trees for private properties and public decorative purposes. One could go mad trying to pinpoint everybody.

“The fair distribution of blame is only important to make sure this doesn’t happen again. In my opinion, it’s a lack of border control. You can’t rely on the consumer to check for random pests.”

The overall picture is that a lack of pest control and significant action left too late means that it is not looking good. It was initially believed that snakes won’t endure due to the island’s soil. The local council is now making efforts to distribute free snake traps and hire locals to eradicate the reptiles. It is illegal not to kill a snake spotted on the island of Ibiza.

Alongside, local charity organisations take it upon themselves to save their beloved wall lizards. Ibiza Preservation strives for long-term change by preserving Ibiza’s natural resources and attracting all-year-around sustainable tourism that enjoys the natural wonders of the island’s wildlife and local food. That is, instead of 3 months of intense partying in secluded tourist areas - namely San Antonio and Playa dem Bossa.

“What's interesting as well as we've started to get people contact us because they want to know if there's some volunteering that they can do while they're here, can they join a beach clean, or you know, could they come and do some work at a farm, that's sort of questions we are getting.”

Not that there is anything wrong with partying the night away, but it is an unknown fact to Brits that the island has so much more beauty to offer. The pandemic helped open the eyes of tourists when clubs were closed and large social events declared illegal.