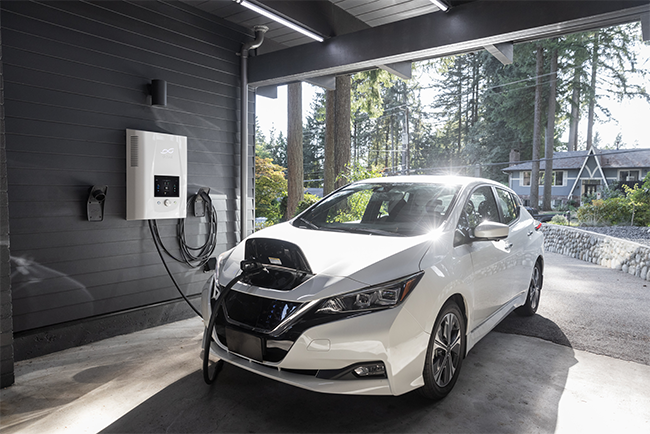 It has been said that the automobiles that run on gas and diesel are harmful to the environment but has anyone thought about how electric cars are no better for the environment due to the way they are built and what they rely on to run. According to Young People’s Trust for the Environment, to build an electric vehicle, rare metals have to be used in the building process.

They explained that the batteries used by electric cars consume a large amount of lithium. When building these automobiles, they also require cobalt, copper, nickel, aluminum, and other times they require manganese and non-metal graphite. The Young People’s Trust for the Environment stated that creating a large number of electric vehicles would be challenging as these metals are hard to come by.

They explained that it pollutes the air (which in turn adds to the issue of the greenhouse effect) and that the reason for it is because carbon dioxide seals radiation at ground level which results in ground-level ozone. Because the radiation stays at ground level, it ends up preventing the earth’s temperature from cooling off over the night and in turn, it begins to warm the ocean water.

But what is carbon dioxide? At the most basic level, it is what humans and mammals breathe out after breathing in oxygen. Emilie Brooks on ecojungle.net also states that it is a naturally occurring gas that is flammable. This gas helps stabilize the earth’s atmospheric temperatures; however, the recent increase in carbon dioxide has become harmful to the environment as it is warming the ocean water and is dangerously aiding in global warming.

According to The Young People’s Trust for the Environment, the impact on the environment due to the making of electric vehicles also depends on what type of energy was used to process the materials.

Saheli Roy Choudhury on CNBC.com stated that the batteries used in electric cars are powered by the electric grid, which is more often than not powered by fossil fuels. In short, they stated that electric vehicles are greener; however, they are a long way away from fully green for the environment. Saheli stated that experts on the subject of vehicle environmental impacts agree that electric automobiles leave a smaller carbon footprint throughout their lifetime than gas and diesel cars do.

However, once again, there are some negatives to electric vehicles. The Young People’s Trust for the Environment explains that electric cars are expensive to buy, and for some people, they may not even be an option. The other negative is that electric vehicles cannot drive as far as gas and diesel cars because of the need for a charging station to charge the battery.

All in all, this means that while electric automobiles are still harmful to the environment, they are better for the environment than gas and diesel vehicles. Gas and diesel cars emit carbon dioxide constantly while driving, whereas electric vehicles only release it when charging or being built.