For the First Time Microplastics Found in Antarctica’s Fresh Snow 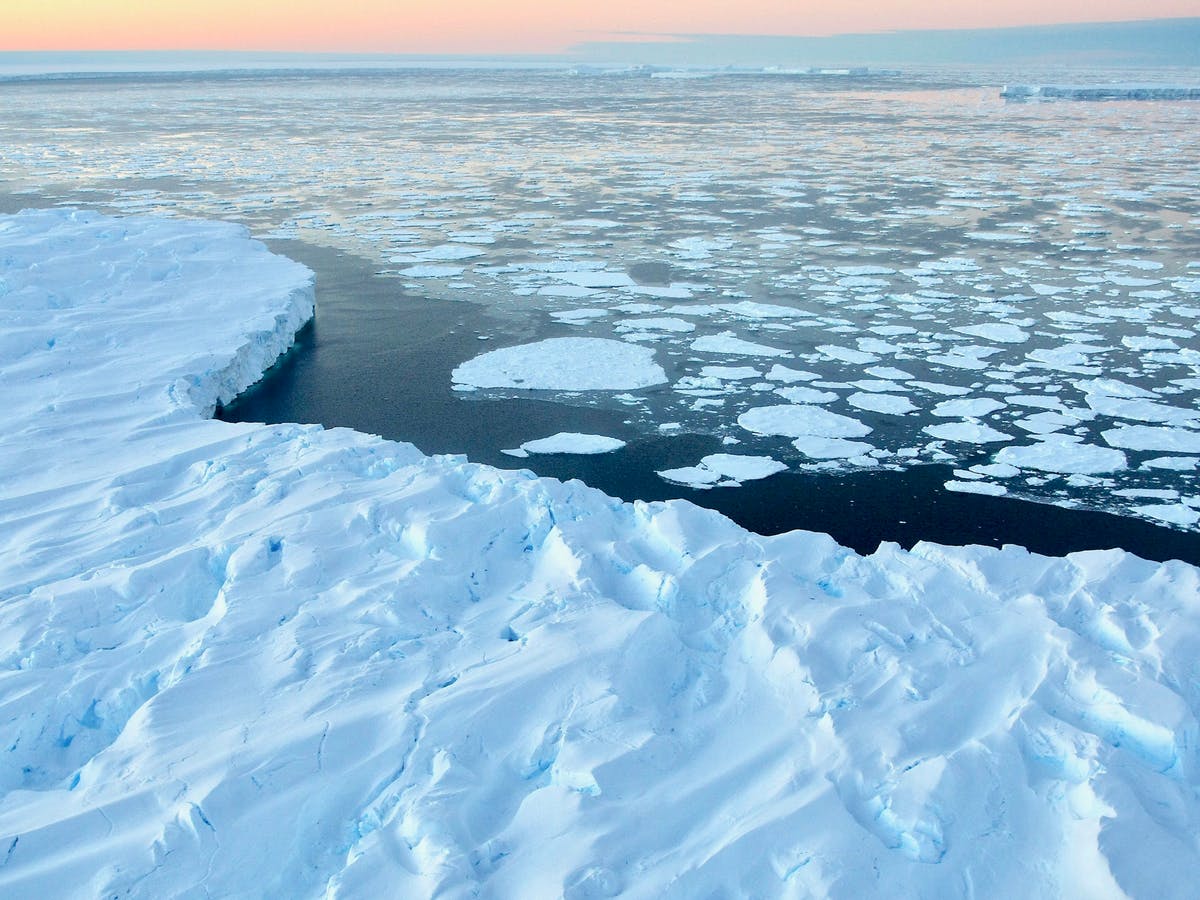 The global plastic pollution problem has extended so far that even the most remote regions have now been contaminated with microplastics. This was proven when researchers collected samples from 19 sites in the Ross Ice Shelf of Antarctica and found that each and every site had particles of plastics in the freshly fallen snow. The report was published in the Cryosphere, a scientific journal.

The plastic particles found were a type called polyethylene terephthalate, which are the particles found in water bottles and clothing. Polyethylene Terephthalate is the most commonly used type in the polyester family, and its particles are found all over the world due to the wide usage of it in fabrics and water bottles. Microplastics are plastic particles smaller than even rice grains. They harm the environment’s health and affect biological and reproductive functions in organisms.

The worst part of plastics is that they take 1000+ years to decompose. This means that every single plastic particle made since it was invented in the 1950s still exists, and will continue to exist for centuries as we continue to create exponentially more and more plastic.

The concentration of plastic particles in the fresh melted snow was about 29 particles per litre of melted snow. This concentration is much higher than the particles found in the surrounding Ross Sea as well as the Antarctica sea ice. Though it might not sound like much, the average concentration around the world of microplastics is 50 particles m-3 in the ocean. Consider that the fresh snow off the Antarctic is one of the least touched sites of the remotest place where there is still minimum human activity, yet the microplastics have contaminated it.

An especially problematic part of microplastics since they are now being found at Antarctica, is that they accelerate snow and ice melt. The current Ice Loss happening at Antarctica is that every 40 hours a billion metric ton of ice melts, according to a 2018 study. There will be an increase in speed now that microplastics have found their way there.

In every place the scientists have searched for microplastics, each and every place has shown their presence, even airborne microplastics. Dr. Revell, Associate Prof. Environmental Physics, said that they were very optimistic that the study wouldn’t find microplastics in such an remote and pristine location like Antarctica, but harmful microplastics found their way to even the remotest place on the Earth.

From Mount Everest to the depths of the ocean, every place has traces of these plastic particles. This type of plastic pollution has been found across the globe and even in our bodies. People can inadvertently breathe or eat these microplastics, which has damaging consequences on our health.

When the microplastics concentration is significant even in remote places, and studies have shown that more populous places have three times higher concentration of microplastics, the environmental and health damage for all living things will only increase.

When plastics become microplastics, they become impossible to clean up; so it is in our best interest to clean up the plastics earlier, or recycle them.

Not only will we need to do mass global land and ocean cleans ups to revive our planet, but we need to completely stop using single-use plastics, and stop mass producing plastic clothing.