Forest fire becomes out of control near Yosemite in California 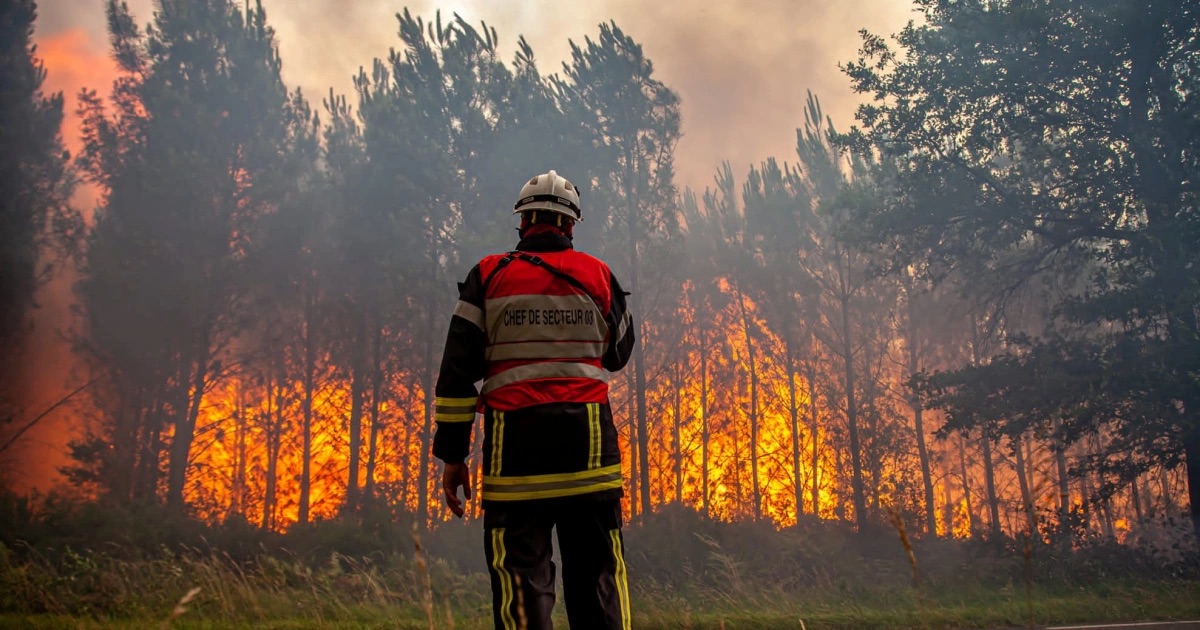 A wildfire near Yosemite National Park has become California's biggest blaze of the year. As a result, thousands were forced to flee remote mountain communities.

The fire started Friday southwest of the park near the town of Midpines in Mariposa County. Officials described the fire as “explosive fire behavior” on Saturday as flames scorched through vegetation, burning it to a crisp and leaving nothing.

On Sunday, the fire had consumed more than 22 square miles (56 square km) of the forest. Over 6,000 evacuated the Sierra Nevada foothills. However, a handful of residents defied the orders and stayed behind, said Adrienne Freeman with the U.S. Forest Service.

California forest fires have been a constant threat, with thousands of fires each year. In addition, many homes are at risk of being destroyed. According to CoreLogic’s 2019 Wildfire Risk Report,  about 30 million homes are now in areas at low to extreme vulnerability to wildfires. This even affects homeowners who aren’t in these zones because they may be impacted by poor and hazardous air quality and extreme temperatures. However, being categorized as low risk does not guarantee safety from wildfires: 58% of structures currently burning were classified as “low” risk. Herein lies the difficulty with grading wildfire vulnerability of homes–ember travel dramatically widens the range of vulnerability.

According to the Associated Press, California has experienced many deadly wildfires lately due to climate change, making the West much warmer and drier over the past 30 years. Scientists have said the weather will continue to be more extreme, and wildfires will become more frequent, destructive, and unpredictable.

Researchers at Princeton University and UC Berkeley recently analyzed 154 fires that burned nearly 2.4 million acres in California from 1985 to 2019 and found that the odds of fires burning at high severity on private industrial land were 1.8 times greater than on public lands. That might be due to the prevailing land management practice of cultivating dense, even-aged plantations that create continuous high fuel loads.