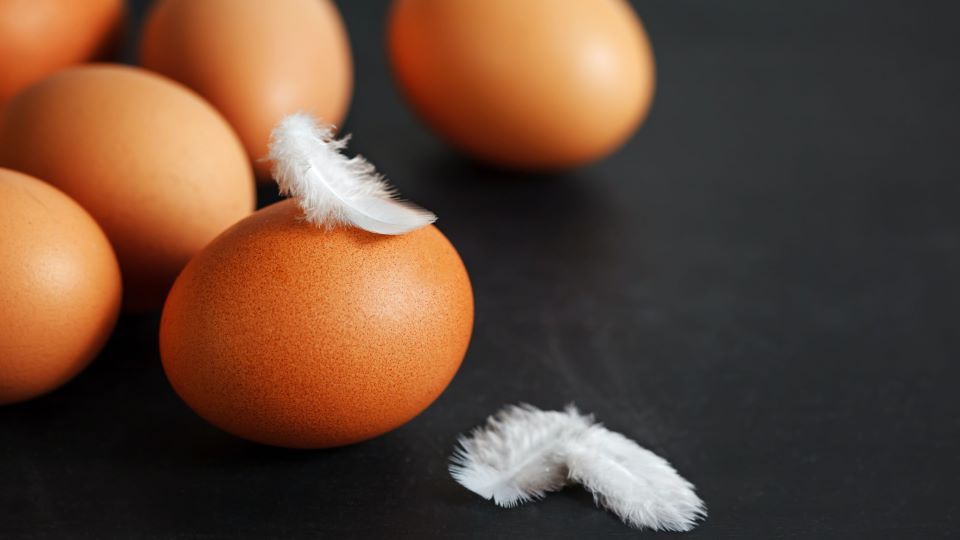 Customers will no longer be able to purchase free-range eggs in supermarkets throughout the UK on Monday due to the bird flu.

As a result of the restrictions imposed in November to prevent the spread of bird flu, free-range eggs may soon disappear from supermarket shelves, a development that some farmers fear will destroy their livelihoods.

The eggs sold in stores will be labelled as "barn eggs" because the chickens were confined for longer than 16 weeks, the length of time that hens have been kept indoors.

Signs will go up in supermarkets on Monday to let people know about the change, and free-range labels won't be back until hens can go outside again.

Generally, free-range eggs are produced by hens that are allowed to freely roam their housing and have access to the outdoors. Hens are kept in cages with no freedom to roam and lay cage eggs.

The RSPCA estimates that roughly 55 per cent of all eggs produced in the United Kingdom are free-range.

The first bird flu restrictions were implemented in November of last year. On November 29, a housing order was issued to further tighten the restrictions. Since then, farmers have been compelled to keep their birds inside.

It indicates that the birds have unrestricted access to outdoor pastures during the daytime hours.

During the winter, the "largest ever outbreak of bird flu in Great Britain" caused more than 80 confirmed outbreaks and the death of thousands of birds across the country.

To prevent the disease from spreading further, the government issued guidelines for the establishment of "disease control zones," which restricted the movement of poultry and materials related to their care.

It is not uncommon to have such measures in place, but what is unusual is the length of time they have been in place this winter in response to what experts have described as the worst outbreak of bird flu they have ever seen.

It comes after mainland Europe and the United Kingdom experienced the worst outbreak of avian influenza on record this year. More than 46 million birds have been slaughtered so far on farms across the continent, with France suffering the most. There have been over a hundred highly pathogenic outbreaks in the United Kingdom.

Marion Koopmans, a consultant for the World Health Organization, has stated that bird flu is no longer a seasonal threat, as it is now circulating year-round in Europe. A vaccine against avian influenza for chickens is not yet available, despite ongoing testing.