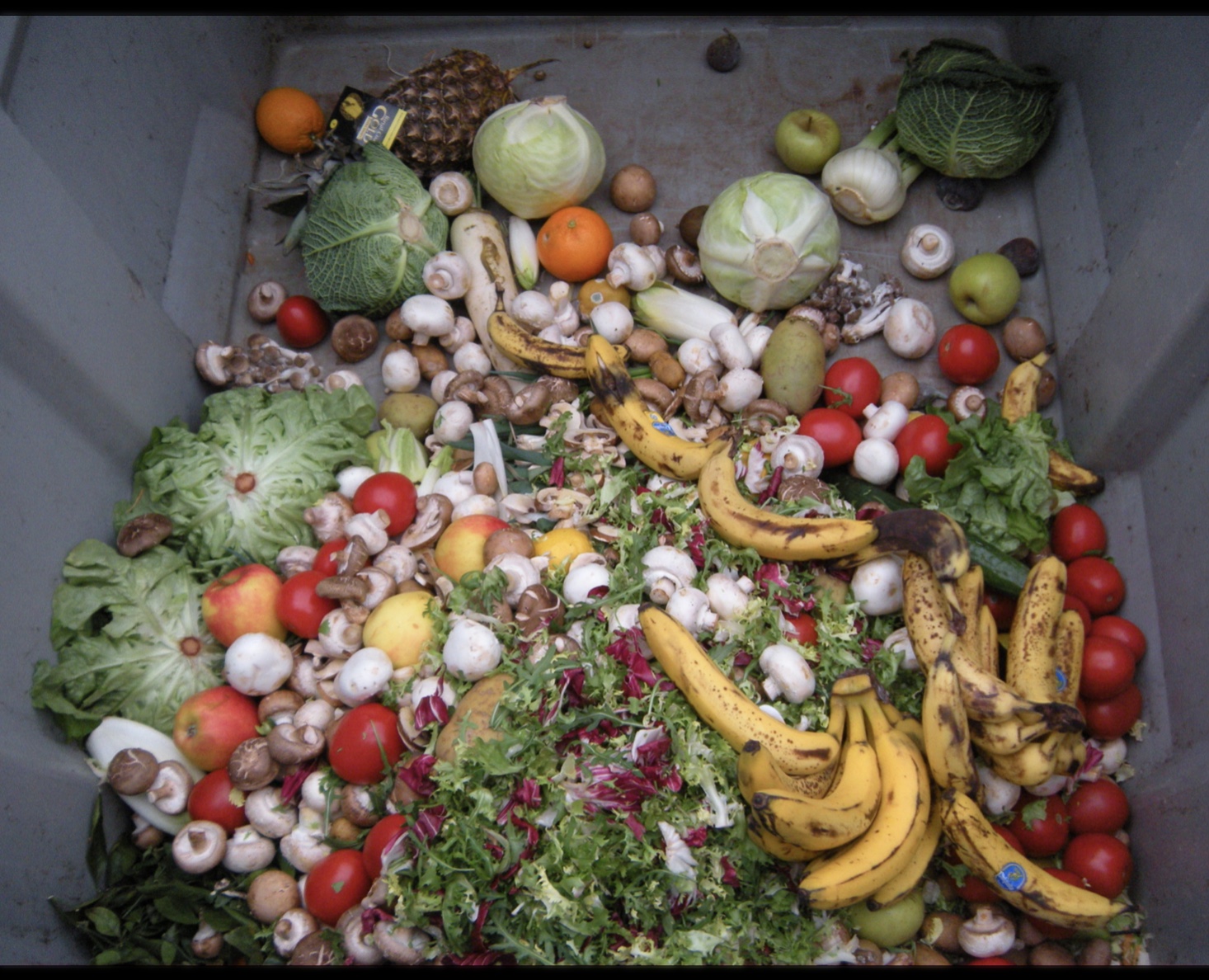 COVID-19 crisis has wreaked havoc in different parts of the world and the likely 2nd wave of the virus has hit many countries like Australia, South Korea, Spain etc. The Emergency Committee on COVID-19, convened by the WHO Director General under the International Health Regulations 2005(IHR) held its fourth meeting on 31th July and highlighted the anticipated lengthy duration of the pandemic.

“This Pandemic is a once in a century health crisis, the effects of which will be felt for decades to come.” – Dr. Tedros

Many have lost their jobs, industries have been shut down and some sectors like Tourism have completely diminished from the current scenario leading to rise in World Hunger and malnutrition.

According to FAO data, over 1/3rd of all the food produced globally goes to waste and the value of this wasted food comes to about $1 trillion, weighing about 1.3 billion tonnes.

All the world’s nearly one billion hungry people could be fed on less than a quarter of the food that is wasted in the US, UK and Europe alone. This failed global food system is putting immense pressure on our planet ecology also.

Whether eaten or thrown out, to deliver one meal to one person requires:-

Multiply this figure with 03 meals a day for 08 billion people and you will get the gigantic total. This process has led to the loss of 1/3rd of the world’s soil in the past 40 years and in the next 40 years we will need to produce more food than produced in the world in the past 8000 years.

After production of food on such a biblical scale, the world hunger index is increasing in many countries. According to UN reports around 821 million people worldwide do not have enough of the food they need to live an active and healthy life. One in nine goes to bed hungry each night.

In developing countries and poor countries, matters are even worse. India is one of the most developing nations, the number of hungry people has increased by 65 million which is more than the population of France. According to a survey by an NGO called “Bhook” in 2013, 200 million Indians sleep hungry on any given night and around 07 million children die every year due to malnutrition.

Hunger continues to strike at the core of humanity during this pandemic and with serious economic concerns, the problem intensifies even more.

Sustainable food consumption techniques need to be implemented from the grass root levels. In many European countries, people keep the leftovers or extra food in the freezers which can be taken by the needy or poor people which is a great initiative and others need to follow. The waste food could also be converted into Compost and can be used for plants and in kitchen gardens.

Many NGOs also work in the direction of educating the masses about the effects of food wastage and such drives need to be supported by local communities and administration.