Impact of sea level rise in the coastal area 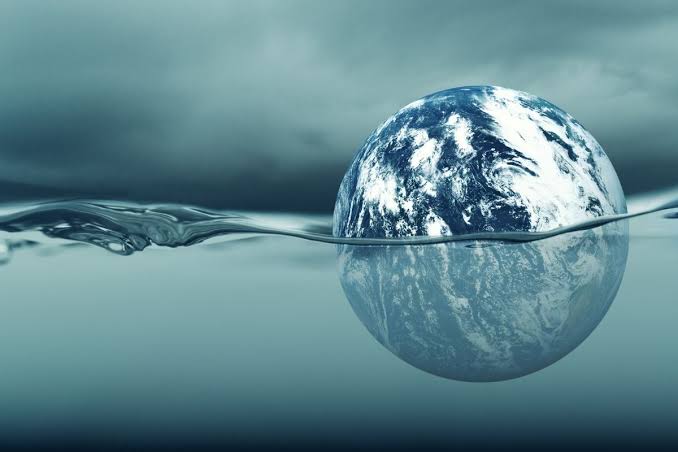 Climate change around the world is a big problem in today's world. Natural disasters occurring around the world are caused by climate change. People worldwide have reported changes, including temperature fluctuations, sea level rise, season timing, and rainfall patterns.

The greenhouse has changed abnormally due to global warming. The ozone layer is being depleted due to increased levels of greenhouse gases.

Due to population growth, soil, air, and water pollution have also increased. Now is high time for the government, non-governmental organizations, research centers, and global society to work together to control and reduce environmental pollution.

In this article, I will discuss rising sea levels on the coast.

We all know that coastal areas are a vital part of most countries worldwide. It provides various environmental services. But they also face many natural and human problems, such as end product wastes, erosion, storms, earthquakes, and many others.

Reports say that by 2100 sea levels will rise by 50 cm due to global warming.

According to the survey, the leading cause is population growth, inappropriate land use, and infrastructure development.

The Gulf Coast, South, and Mid-Atlantic are low-lying areas at high risk of sea level rise,

The impact of sea level rise is an ongoing process caused by natural and human stresses. Coastal areas are affected day by day by warming oceans and melting ice. It is also believed that every day we are losing land inch by inch due to erosion.

The impact of sea level fluctuations depends on biophysical changes, socio-economic factors, and human responses. When physical changes occur in the environment, it affects human use of the coast, the marines, tourism, agriculture, and wildlife.

Common physical environmental changes that impact the lowlands due to gradual sea level rise are erosion of beaches and deltas, inundation of swamps and wetlands, and increased salinity.

The central phenomenon for sea level rise is the rapid melting of glaciers and the increased concentration of greenhouse gases. These gases are primarily responsible for the increasing temperature of the water, making it warmer day by day.

Because of this, the ocean level rises and causes it to expand because hot water is less dense than cold water, which takes up more space.

To avoid the worst effects of climate change, such as drought and floods, we should prevent deforestation and the burning of fossil fuels which is responsible for significant emissions of greenhouse gases.

What are the strategies to adapt to sea level rise?

• Modification of plants and pumping stations at higher elevations will reduce coastal flooding, erosion, and loss of wetlands.

• Understanding and modeling groundwater conditions for water quantity and quality.

• Saltwater intrusion detection through various planned models for the future.

• Protection of coastal infrastructure in wetlands to prevent storms.

• Use of natural backwater oysters for coastal protection.

By taking small daily steps, we can achieve specific results in improving our climate for people - by reducing energy consumption, such as turning off lights when not in use, replacing light bulbs with LEDs, and using solar devices for heating purposes.

Although sea level rise does not directly impact climate change, current factors could accelerate the increase.

A slight rise in sea level will have catastrophic effects in coastal areas that can lead to destructive erosion, flooding, salt intrusion, and loss of habitats – plants, animals and fish.

Actions and remedial measures should be taken to reduce these problems with the help of the interstate government and the United Nations.

- Help each other to make our Earth a better place to live for us and all our generations.

What of the Climate Crisis? Touching on the Implications of the US Supreme Court ruling against the EPA