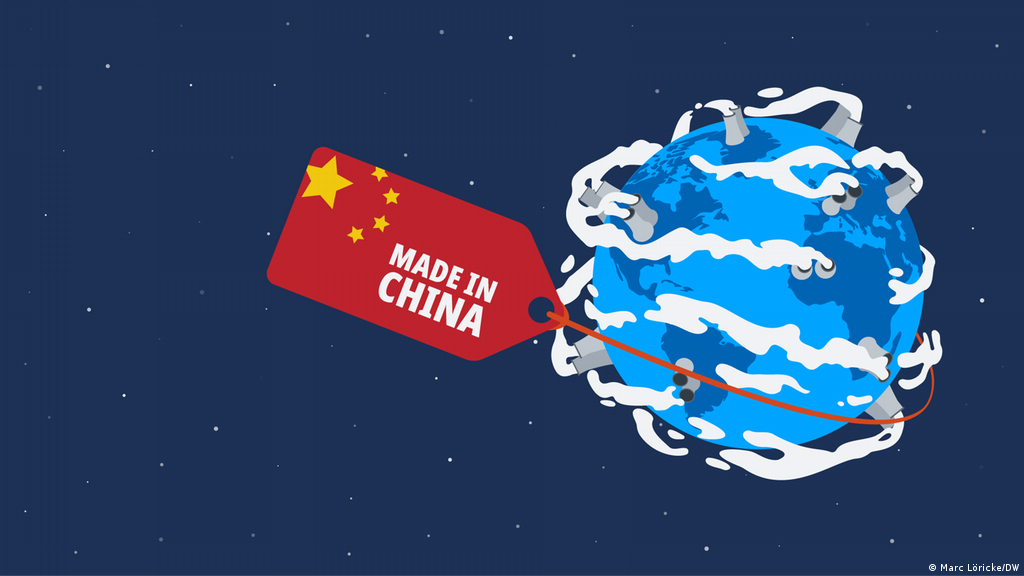 China is one of the most important countries in the fight against climate change, yet it has a conflicting position. In fact, China is one of the world's leading countries in terms of renewable energy consumption: its share of renewable energy consumption has increased from 7% in 2009 to 15% in 2019, and it is the world's largest investor in wind and solar energy; in the meantime, China is investing in nuclear energy by building new reactors.

Pollution has always been one of China's major concerns, as it is also the most widely acknowledged problem by the general public. Many initiatives have addressed this issue in the last 15 years, according to the Library of the US Congress, and have had a significant impact on China's air quality. Water pollution, reforestation, and CO2 emissions are all covered in Chinese policies.

China, on the other hand, will have the most CO2 emissions in 2022, with 9.9 billion tonnes, followed by the United States and India. China produces such massive amounts of pollution that some of its corporations produce more pollution than some countries. The country is the world's greatest coal producer, producing over half of all coal consumed worldwide. China will have constructed more new coal-power capacity than the rest of the world combined by 2020.

So, when we talk about China, there is a common assumption that it lacks climate policies or is incapable of putting them in place, but this is not the case. In truth, China has several climate policies and programmes that have shown to be quite effective in achieving the goals it has set for itself. But this is exactly the issue with China's approach to climate change: the problem is a lack of ambition, not a lack of policies.

When it comes to targets, China has always played it safe: they've been set at a distance that's simple for the country to attain, allowing it to not only meet but even exceed expectations. The difficulty with this strategy is that, even if met, those goals are insufficient not only to comply with international agreements (such as the Paris Agreement), but also to have a significant impact on climate change and combat it in time to avert catastrophic consequences. Thanks to the Climate Action Tracker, we can clearly state the situation.

The Climate Action Tracker (CAT) is a scientific tool used to measure how well countries are doing in their battle against climate change, specifically how closely their activities align with the Paris Agreement's global aim of limiting global temperature below 2°C, if possible. Its study considers the impact of climate policies and actions on countries' emissions, as well as what governments have promised to do under international accords and whether each country is performing its "fair part" to combat climate change. The CAT then assigns a score to each county based on the findings.

China's ranking is highly insufficient, according to the most recent report on May 19, 2022. This is because, if China's goals are met, or even exceeded, the world will warm by 3 to 4 degrees Celsius instead of 1.5 degrees. Furthermore, China is in a position to easily fulfil these goals without increasing its efforts. As a result, China's policies are ineffective in achieving the actual global goals in the battle against climate change. If all other countries adopted China's low level of ambition, the global repercussions would be disastrous.

China should reduce its emissions as soon as feasible, much ahead of the easy targets it has set for itself, and reduce coal and other fossil fuel consumption as quickly as possible, rather than as they wish or desire. China can and should enhance its commitment: more can and should be done to save the earth.