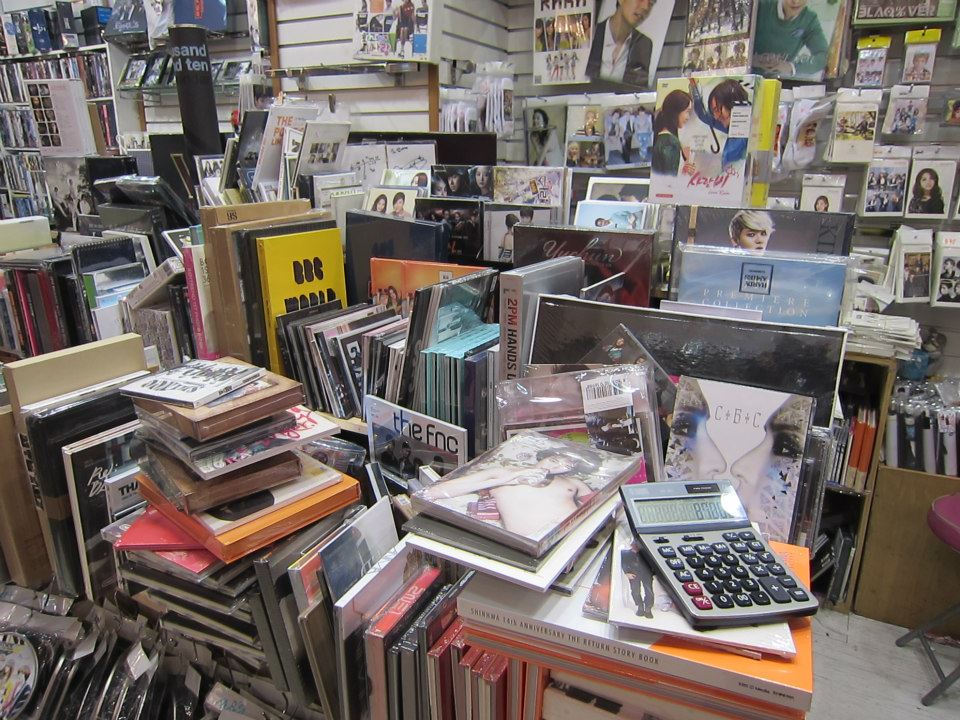 In the first half of the year 2020 35 million CDs were sold in Korea. This is physical evidence of K-pop’s growth and spread, which has potentially negative consequences, physical albums have an impact on the environment.

K-pop has released a large number of CDs over the years. According to Korea JoongAng Daily, nearly 35 million physical albums were sold in the first half of this year, representing a 34.6% increase over the same period last year. Album purchases are very popular among fans. They buy albums for collection purposes and to improve their idols’ chart performances.

Buying albums also allows fans to participate in idol signing events. Fan-sign tickets will be randomly inserted into released albums, and the more you buy, the better your chances of winning the ticket. This explains why some fans buy 50 to 200 albums, or even more, just to meet their favorite artists in person. This increase in album sales, however, raises environmental concerns. In today’s digital era, CDs have become less valuable and their environmental impact is of greater significance and concern. This has become the most concerning issue for K-pop in recent years.

CDs are typically made of polycarbonate plastic and aluminum. They are neither recyclable nor easily disposed of. Despite this, physical album sales continued to rise to this year's level. In fact, sales are not always generated by people buying the CD to listen to music. Most fans buy albums simply to show their support for their idols, to help their favorites compete with other groups/solo artists on the music charts, to collect random cards, or as previously stated, to increase their chances of attending the signing events. Some have never opened or listened to these physical albums once, from the moment they buy them until they decide that their room does not have enough space to hold these physical albums – which they can listen to online.

After completing personal goals, people often donate albums to charities or orphanages. However, the albums are not very useful for charities since it only has emotional value for the fans. Many organizations have even requested that fans stop donating albums.

Another option is to throw these album copies away, however, once discarded, they will become plastic waste. Many Korean users have complained on online communities about a rash of cartons containing K-pop albums being dumped on the streets.

Concerning the issue, since 2021, the biggest K-pop companies have made numerous environmental commitments to reduce emissions and transition to renewable energy. Some K-pop labels are looking for innovative ways to replace CDs.

On July 29, j-hope, a member of BTS, released his solo project “Jack in The Box” as a digital album via Weverse (an app that connects idols with fans). Buyers will be given a QR code that they can use to download music and photos. NewJeans, a newly formed group, also released their mini album on Weverse on August 8, along with two physical versions.

However, the issue is caused not only by sellers but also by consumers. In an industry that puts a massive emphasis on charts, views, and records as a measure of performance, and is known for fierce competition among fandoms such as K-pop, reducing the use of CDs will be difficult, especially if artists’ chart performance is disadvantaged to some extent because of a decrease in physical album sales.

The core of the problem is not how many albums a fan purchases, but how they dispose of their unused ones. Large numbers of CDs will not be discarded and turned into non-recyclable waste if fans decide to keep them or have appropriate methods of use and disposal.