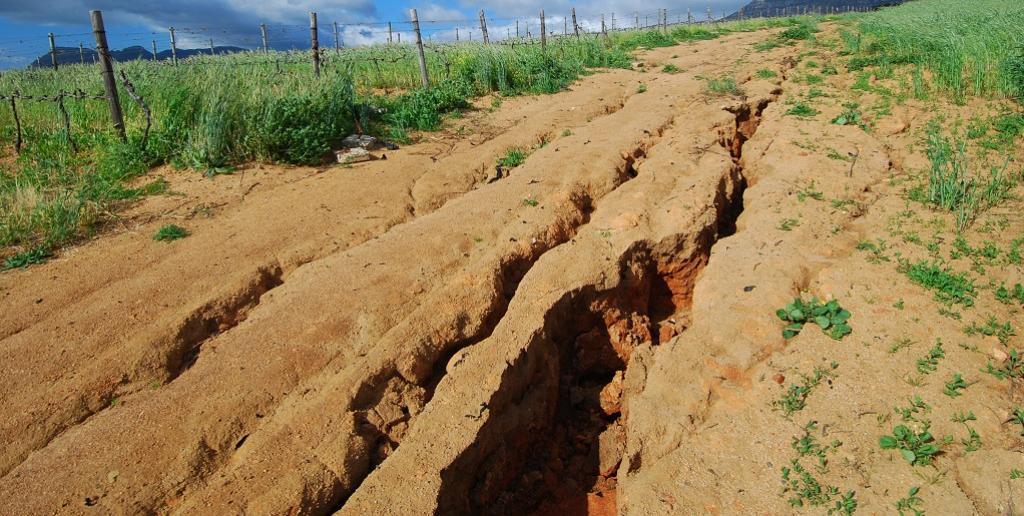 According to a new UN assessment, human activity has degraded between 20 and 40% of the world's total land area, particularly in South Asia, South America, and Sub-Saharan Africa. This puts the lives and livelihoods of approximately half of the world's people in jeopardy, as well as contributes considerably to climate change.

By 2050, an additional area the size of South America will have been harmed if nothing is done.

However, if lands are restored and preserved, they may be able to help limit climate change and species extinction. The Global Land Outlook, now in its second edition, has taken five years to complete and analyses how the globe manages land resources such as soil, water, and biodiversity.

The majority of the damage has been caused by food production, although other items such as clothing have also played a significant role. Much of the deterioration is obvious in developing nations, but overconsumption is rooted in the developed world, as seen by the rising consumption of meat, which consumes significantly more resources than cultivating vegetables, and fast fashion, which is worn for a short time and then discarded.

“Modern agriculture has altered the face of the planet, more than any other human activity. We need to urgently rethink our global food systems, which are responsible for 80% of deforestation, 70% of freshwater use, and the single greatest cause of terrestrial biodiversity loss.”

The UN Decade on Ecosystem Restoration (2021-2030) is focused on preventing, halting, and reversing ecosystem degradation around the world. It calls for a broad and balanced response that addresses all ecosystems and their interconnectedness to rebuild a healthy landscape mosaic. These activities are in line with SDG 15.3, which calls for countries to aim for Land Degradation Neutrality (LDN) by 2030.