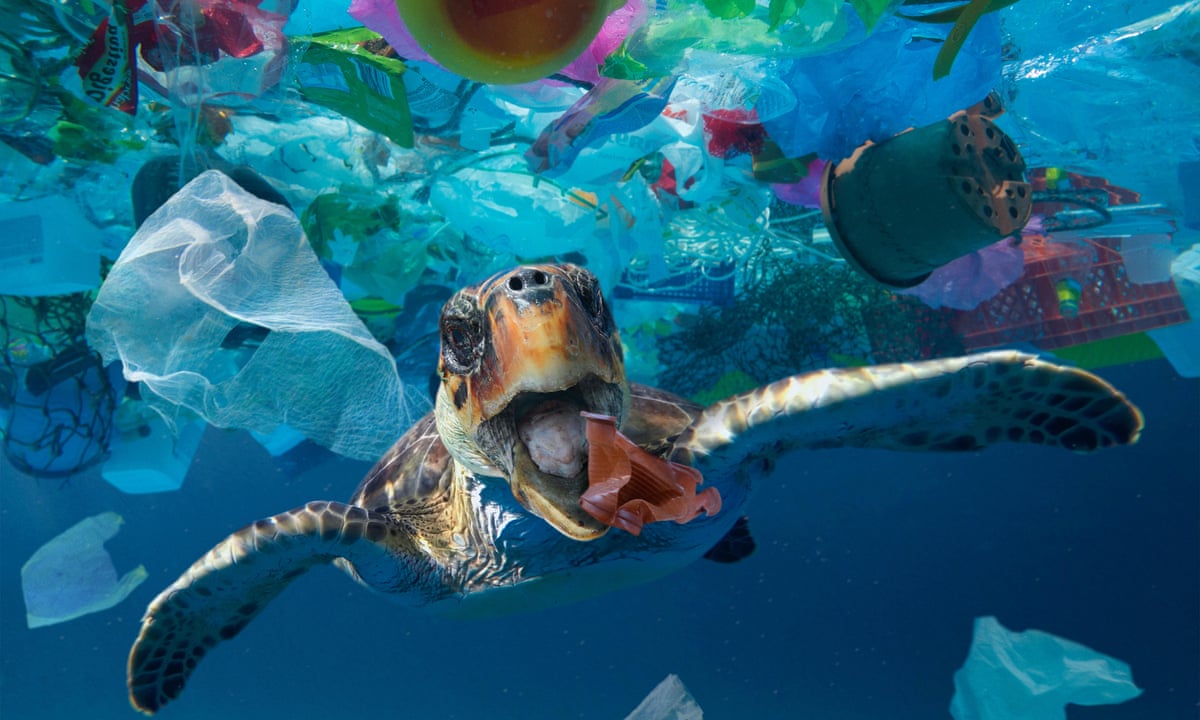 The emergence of chemicals in the ocean poses a growing global threat to all people. Many countries are starting to look for ways to dispose of their waste efficiently to be less harmful to the environment. However, many researchers believe that this polluted water needs more global attention as the toxicity may reach dangerous levels. Such chemicals in our water have numerous adverse effects on our health, our ecosystem, and even our weather. The need to take corrective action to address the looming effects of these toxic substances in the marine environment is a must, and the efforts of countries are not enough as they should be because time is not on our side.

Large amounts of plastic, metal, rubber, paper, fibers, abandoned fishing gear, abandoned ships, and other lost or discarded items routinely enter the marine environment. However, plastic is the most dangerous and prevalent chemical in waterways, which makes sense, given the widespread use of plastic among nearly all goods and products.

During the 1970s, scientific research revealed some shocking figures about the amounts and origins of plastic waste that entered the marine environment. The annual flow of litter for all substances into the ocean was estimated at 6.4 million tons [5.8 million metric tons]. And from that time, the awareness has been raised that countries should take significant steps to manage their chemical waste. Indeed, waste management is a global problem, and almost all high, middle, and low-income countries suffer from it. The question here needs to be answered:

What makes these plastics such a deadly weapon for our seawater?

Exciting research that studied the life span of plastics in the marine environment was introduced by professor Anthony Andrady. The research mentioned that plastics are chemicals that require thousands of years to degrade and dissociate in such a complex way of degradation. These plastic particles disintegrate into meso, micro, and even nanoparticles, making it arduous to isolate them from the natural water molecules. The)se Plastic Solid Waste (PSW) micro dimensions convert into persistent pollutants. The scientific paper also reiterates the degradation of PSWs causes more salinity of water, trapping the sunlight, and emission of  CO2. These processes eventually affect the climate. Hence, these plastic toxins affect the ecosystem of ocean nature and their crucial role in our ecosystem and the weather. ​

Furthermore, these nanoparticles cause toxicity to marine animals by ingesting these toxins resulting in threatening their life and even existence. ​Lately, it has been observable that some marine species have extinct, such as sea turtles, and it is believed in the scientific community that these plastic toxins could be the reason. Many environmental technologists noted the danger in facing this global problem is that some countries lack the technologies and databases to combat the phenomenon, especially in the Middle East region.

​Raising awareness of the problem may positively influence individuals to avoid such irresponsible attitudes toward the environment they live. Also, several countries took severe steps to overcome their marine pollution by treating plastics and reusing them to generate energy instead of throwing them in their waterways. ​

The world needs to be more aware of this global issue and how to find effective strategies to overcome marine pollution, such as using media and technology to raise public awareness and investing more in these young minds to create innovative solutions. In addition, people need to know more about the problem to take care of the environment. Individuals can cause a significant impact if they recycle their plastics usage and reduce their plastics wastes. Countries should build up solutions and invest more in the environmental marine field. But more efforts need from the middle east region to be on the same page with world countries. It is our duty as human beings to protect and prosper Mother Earth.