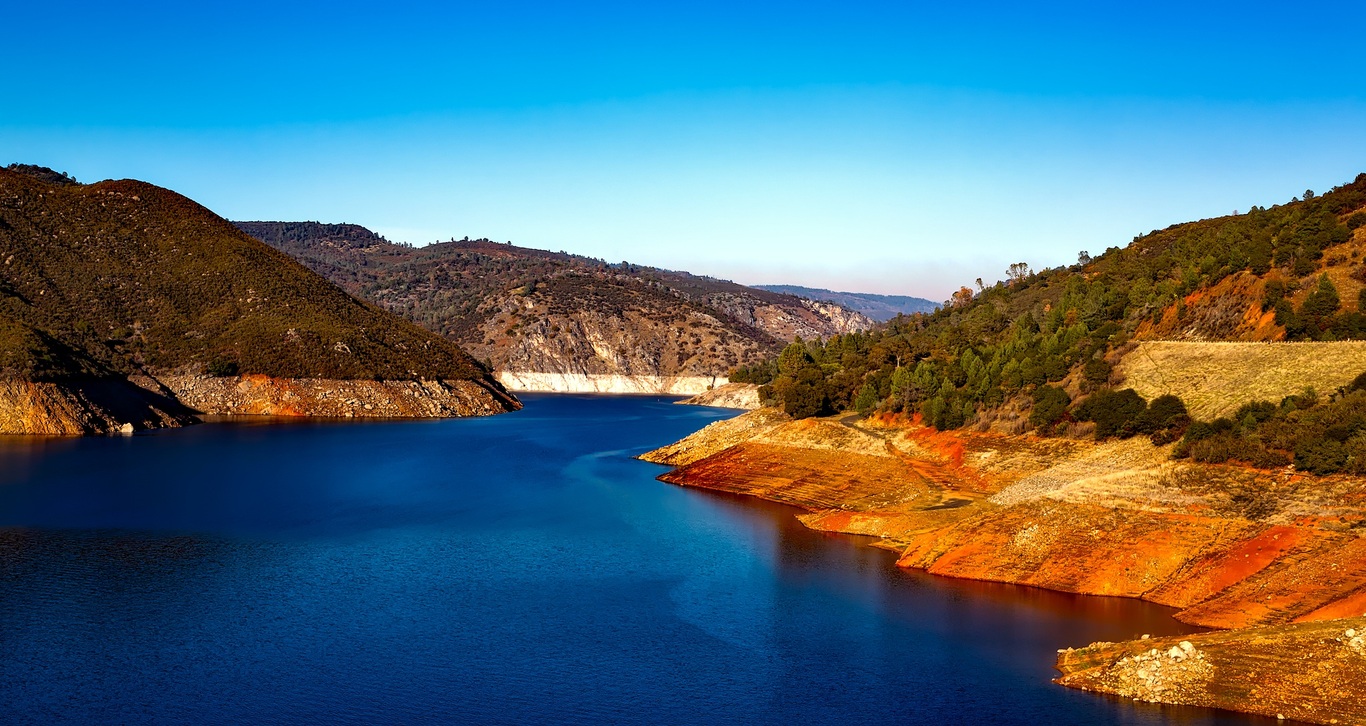 California has been facing a multi-year drought despite the flooding and heavy rain in the recent weeks.

Two reservoirs are trying innovative approaches to utilize this weather in order to increase the state’s water supplies.The rules may seem complicated to people in the state.

In the winter, reservoirs cannot be filled up. Most of them are required to release water throughout late fall and winter if they get too full. They sometimes end up emptying out nearly by half.

The reason for this is because in the case of a severe storm, the empty space is crucial since reservoirs collect runoff and prevent floods in downstream cities.

However, sometimes reservoirs preemptively empty out without much need to if major storms don’t occur.

This leads to water being lost for possibly dry months ahead.

Lake Mendocino and Folsom Reservoir are using weather forecasts instead of abiding by set rules.

They are only emptying out in case a major storm is on the forecast.

The major storms that have hit California, known as atmospheric rivers, is allowing these systems to be tested.

According to water experts, it’s showing the potential of “forecast-informed” reservoir operations in reshaping how water is stored across the Western part of the United States.

Most reservoirs have two conflicting jobs. In other words, they need to be full as much as possible to provide water, but they also stay empty to prevent floods from major storms.

This delicate balance means that if the reservoirs are overwhelmed, there is major risk for people.

However, if the reservoirs are too empty then there isn’t sufficient water for cities and agriculture.

Most of the fixed rules that reservoirs historically used were set before climate change fueled severe weather.

Marty Ralph, director at UC Sand Diego’s Scripps Institution of Oceanography, explains that weather forecasts were not very good when the dams were built, but that the improvements in technology now “with satellites and radars and models and science” allows for giving it a try.

Finding atmospheric rivers, which are colossal plumes of moisture, is crucial. In order to forecast the amount of runoff a reservoir will see, it is important to predict where atmospheric rivers will fall in California.

For Folsom Reservoir, water managers are constantly recalibrating the amount of water it can hold with the storms hitting California this winter. Lake Mendocino is also using forecast-informed operations.

However, this method may not work for all Western U.S. reservoirs since some are impacted by other factors, such as melting snow.

There are also reservoirs, such on the Colorado River, that have a great capacity for holding water, and can release water during flood season without much issue.

According to David Raff, chief engineer at the Bureau of Reclamation, demand for water is increasing in the Western part of the United States.

Water managers will need to use real-time data in that region in order to be more responsive to the changing conditions, according to water experts.