Rubbish and All You Need to Know About It 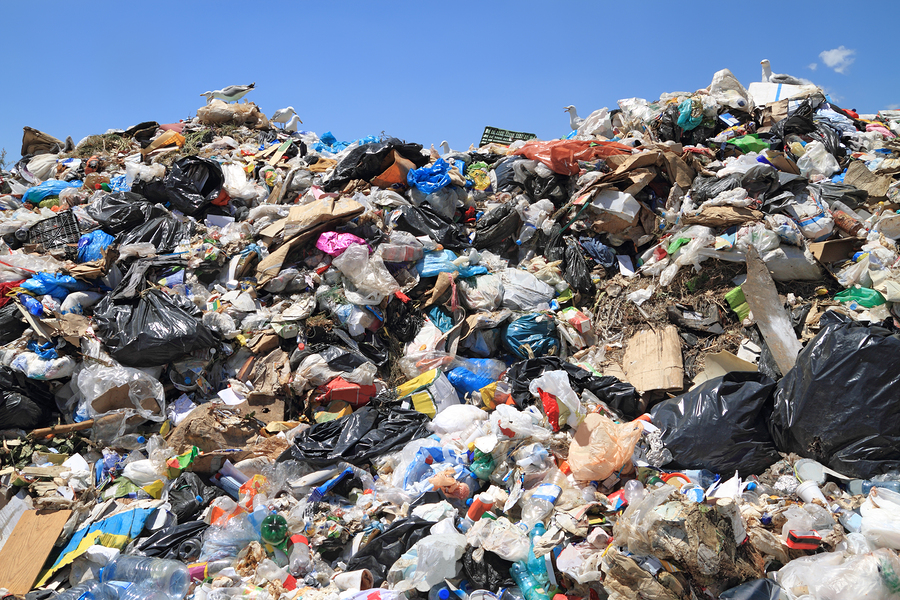 In today’s world, rubbish segregation is a trend that many developed and developing countries try to follow. But why is it so important, and where did it all start? How does it help the environment as we don’t see the direct influence of sorting out rubbish on improving the state of our nature? Let’s find out.

There are five most common types of waste. They include Liquid waste, Solid rubbish, Organic waste, Recyclable rubbish, and Hazardous waste.

Under organic waste, we understand all the natural waste produced by households, such as food or garden waste. The category “recyclable rubbish” includes all types of rubbish and all objects that can be recycled and reused. And finally, hazardous waste consists of all rubbish types that are flammable, toxic, or reactive.

After finding out the types of waste produced, let’s look at some statistical records. According to them, in 2021, China will take first place in municipal solid waste production as approximately 15% of all rubbish is thrown out in this country. However, the United States is the leader in generating waste per person. Moreover, the USA produces the most significant amount of food waste. In addition, Denmark is the leader in waste production per person in Europe. Oil refining and metal manufacturing brought Canada to the top of the ranking in industrial and hazardous waste production.

However, as mentioned earlier, more countries realize the growing importance of rubbish segregation. Various measurements have recently been implemented to lower waste production. Moreover, many countries have already succeeded in bringing recycling to a governmental level and now segregate and recycle most of the waste they produce. These countries are (according to the statistical records in 2020/2021):

These countries follow well-developed waste segregation programs developed by their governments. But how did these leaders in sorting and reutilizing rubbish ever start recycling and segregating? Let’s dig a little deeper into history with the example of Germany.

Germans got acquainted with rubbish segregation in 1961 when the government established a special federal department. This department’s main functions included systematizing various waste-connected processes, including sorting, collecting, and recycling rubbish. Moreover, this newly introduced system addressed both types of waste: produced by households and by industries.

For households, the strategy is represented by a system that connects all communal services responsible for collecting and recycling rubbish. For fabrics, the strategy differs depending on the industries’ characteristics. However, now, Germany tends to unite the strategies for households and industries.

In today’s Germany, segregating rubbish is nothing outstanding. Germans throw every type of waste in specific containers or trash cans that every family has at home. Later, these containers coloured in various colours representing specific waste types are brought out so that communal service workers could pick them up. After that, every type of rubbish arrives at a specific factory which works which this waste type only. Such an organized system results from years of constant development, the government’s attention to the problem, and a well-developed strategy. Any country can achieve this level of rubbish segregation and recycling with correct governmental regulations.

But why is sorting out rubbish so necessary? Why do we have to pay attention to it? The answer is quite apparent – rubbish segregation helps the environment. Let’s look at the whole situation with the help of some scientific facts.


All the above points explain why rubbish segregation is crucial for saving the environment. The more rubbish enters the landfill, the worse its condition gets. Moreover, when these types of rubbish travel into oceans, it is almost impossible to decompose, and they remain in the water forever or until somebody removes them.

According to statistics, 91% of yearly produced plastic enters landfills. We can only imagine the dire situation with several plastics not being recycled. And it is only plastics. The mentioned plastic volume, in combination with other waste types, ends up in landfills or oceans, which is harmful and damaging to nature.

The importance of rubbish segregation is rapidly increasing as the amount of produced waste increases yearly. To be convinced of this statement’s veracity, let’s look at some statistical records. Scientists presume that the amount of produced waste will nearly double by 2050. For example, in 2016, 334 million tons of rubbish were generated in South Asia. This number is expected to reach 661 million tons in the same region by 2050.

Scientific prognoses are not so pessimistic about North America. In 2016, this region produced 289 million tons of rubbish. In 2050, the number will grow up to 396 million tons.

How and why is the water of Yamuna turning frothy?