The Future of Natural Selection in the Animal Kingdom 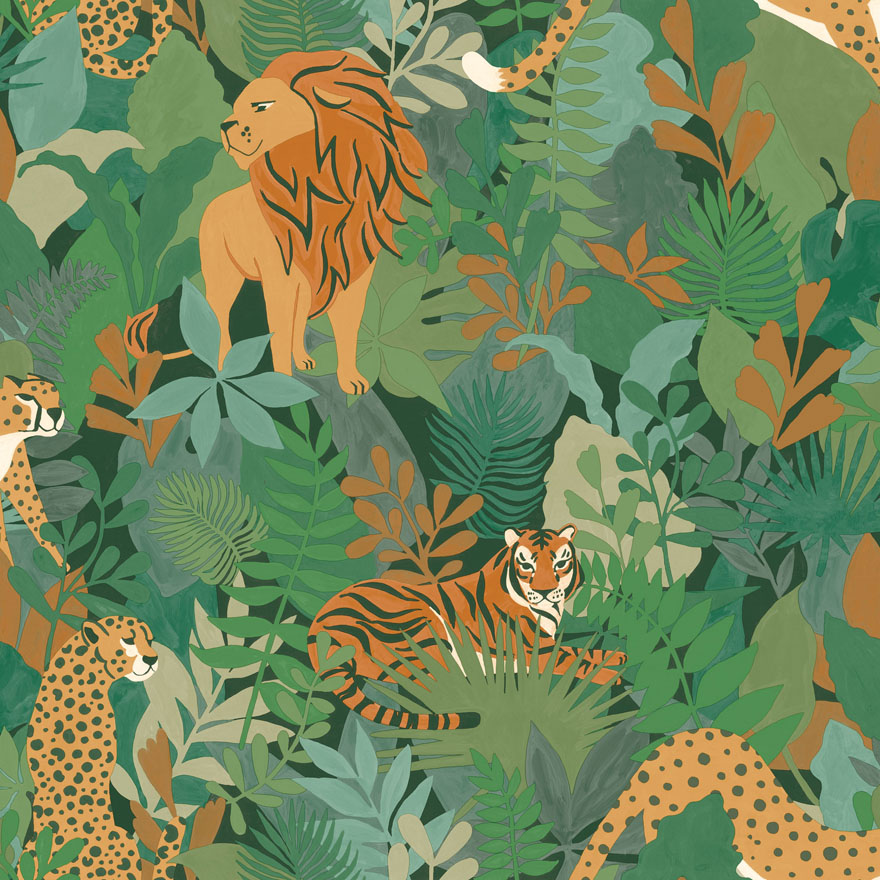 For a long time now mankind outpaced evolutionary biology. The miracles of modern medicine and prosthetic inventions meant illnesses and amputations are no longer fatal, allowing populations to grow older in diverse conditions. The laws of natural selection are no longer. This may sound like old news, but looking at it from a global ecological standpoint, the effect is immeasurable. The human race is combatting natural selection for itself as well as almost all living beings on earth.

The belief that humans are inherently distinctive to the animal kingdom tends to normalize human defiance of natural cycles. However, little awareness is brought to the way in which animals - wild and domestic - are adapting to the radical changes of human society on earth, including their evolutionary journey.

As natural selection designs animals to continuously adapt to their habitat through the survival of certain physical and emotional features, it makes sense that domesticated animals are least in the need. Humans supply the entire environment, including food, shelter and affection.

Sadly, that does not apply solely to happy house pets who are loved by their family. Farm animals that comprise the meat and dairy industries live their life continuously fed in extremely constricted spaces without the element of affection.

Recent records from the Proceedings of the National Academy of Sciences suggest that 60% of the planet’s mammals are livestock, 36% are human, and 4% remain in the wild. While birds have a higher rate of 30% in their natural habitat, 70% are domesticated.

However, primal instincts don’t disappear with domesticated generations. Whether it’s a cow raised in a slaughterhouse or a tiger in a zoo, their deeply rooted instincts and emotional drives have remained since the Stone Age. Thus, a tiger naturally strives to roam limitless lands, or a whale explores the ocean's depths, and deeply feels their depravations in constricted artificial spaces.

On the other hand, it is important to note evolution never stops. The process of natural selection has strayed drastically from Darwin’s time. Loopholes have been found by humans and their domesticated animals, and animals in the wild struggle to survive through mere evolutionary processes. One may call it the fall of natural selection - or a complete change in its meaning. Evolution has continued to modify the animal kingdom since the advent of farming. For example, populations developed the ability to digest cow’s milk, and cows developed the ability to produce more milk than their wild ancestors.

What about the remainder of the wildlife? The process of natural selection continues to change living beings according to their habitat, but in no way is the process untouched by human society. Natural selection takes place over generations to exercise the survival of superior features, however, global warming and the coexistence of industrialized societies cause radical changes to habitats all over the planet. Natural selection cannot keep up, let alone fulfil the sole role of survival.