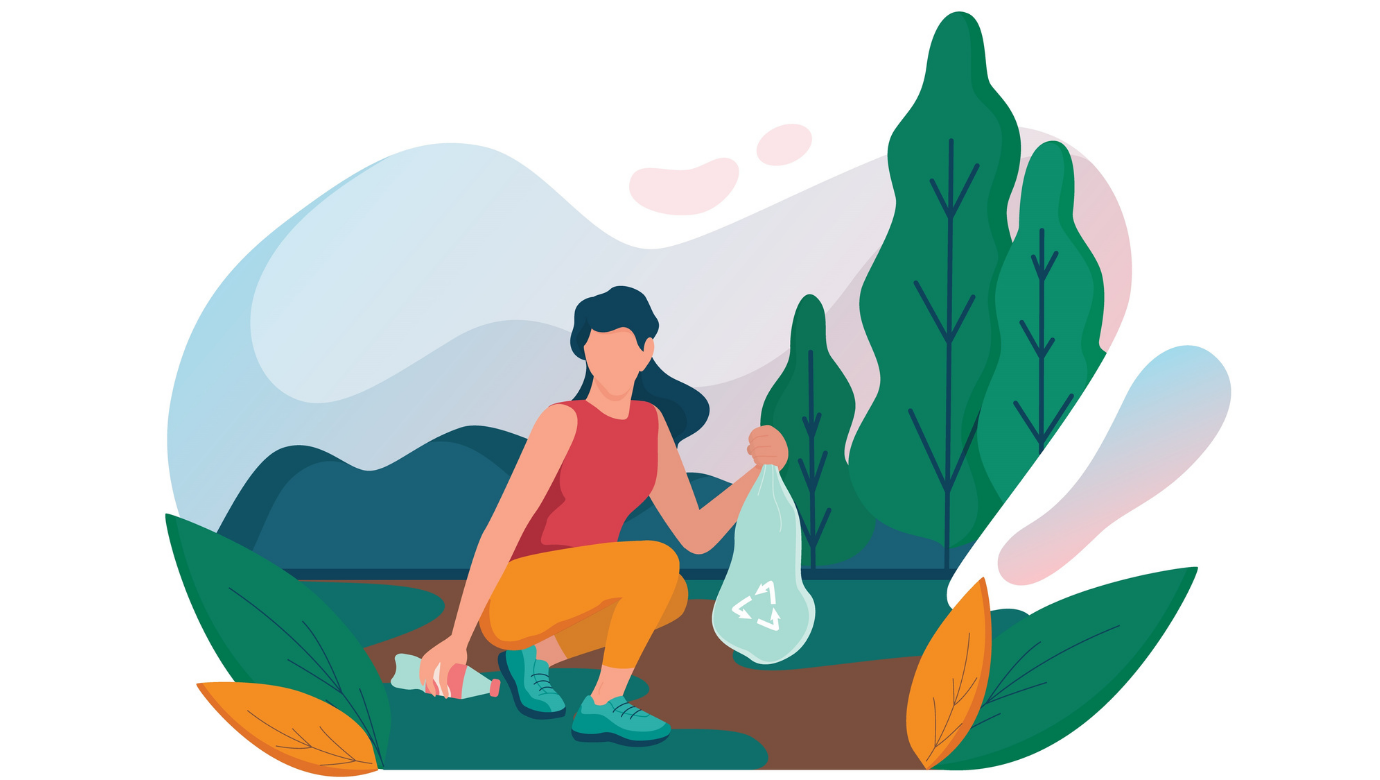 It is well known that the problem of plastic pollution is far from being effectively solved. The Organization for Economic Co-operation and Development (OECD) points it out very clearly when reporting that plastic consumption has been growing relentlessly as plastics’ versatile nature makes them a sought-after multiuse material. Plastics are so embedded in our everyday lives that we realize neither their pervasiveness nor the dangers. It is not a coincidence that the same organization strives to get people’s attention because global plastic waste generation has doubled from 2000 to 2019. Acting is therefore paramount.

This message has been received by Sweden for quite some time now. The Nordic country is at the forefront of environmental protection and human rights issues. The country’s political and economic agenda is built upon the 17 Sustainable Development Goals (SDGs), the so-called Millennium Goals. Proposed in 2015 by the UN General Assembly, these goals make on the principle of “leaving no one behind,” and they now seem to have been very well integrated into Swedish society.

The increased concern on plastic pollution and the UN-inspired plan have not left the country indifferent and one citizen in particular: Erik Ahlstrom. In 2016, he launched an ambitious project to sensibilize further the population on this environmental problem and another well-spread issue: lack of well-being. The name chosen was Plogging, an ad-hoc created word that combines “jogging” and “plocka,” the Swedish word for “to pick.” As stated in its founder’s blog, Plogging allows people to pick up rubbish, especially plastic ones, and jog. Someone may also choose to adapt the training part to their needs by substituting jogging with walking and paddling, skateboarding, biking, and whatnot. Whatever the choice is, the double goal will be preserved: protecting the environment while enhancing people’s well-being.

Conceived as a vital social mission, Plogging has since 2016 gained momentum, winning more and more supporters worldwide. From Europe to America, Asia to Australia, people seem to have understood its dual message and its several benefits. There are at least five of them that deserve to be mentioned: rising self-esteem, as we care more about ourselves while preserving the environment; increased lungs capacity, improved digestion, and reduced risk for heart diseases; healthier physical condition through better oxygenation; lessened risk for bone-related disorders like osteoporosis and arthritis; and, lastly, Plogging helps people to burn a considerable number of calories.

Undoubtedly, Plogging provides a brilliant example of how the global plan can be successfully implemented with few available means. By being a Plogger, people reduce the high product-related carbon footprint while improving their physical condition for a good present and a better future. They more or less consciously serve effectively two of the seventeen Millennium Goals: goal 3, “good health and well-being,” and goal 13, “climate action.” So, once again, well done, Sweden.