The Vicious Circle of Media Burnout in Climate Action 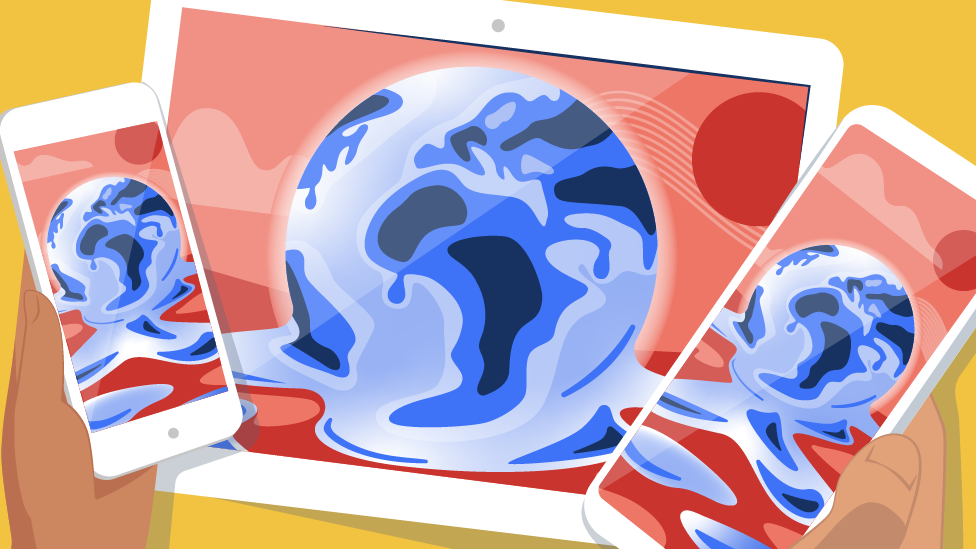 The Vicious Circle of Media Burnout in Climate Action

Media communication is fundamental for climate action to take place. Nevertheless, a monotonous transmission of hard and dark facts generates demotivation and wears out the public. On the other hand, the lack of information can make it more difficult to fight environmental issues even more so. The cycle goes on and on.

The role of journalism in environmental movements is undisputed in most cases. It is through journalism that public awareness is created. However, climate psychologist Per Espen Stokness points out in an interview with the Resilience that “more facts and more taxes don’t build support among people”.

The continuous news flow about “Doomsdays”, “irreversible damages” and politicised arguments overwhelms the average person. When the individual is trying to cope with their everyday problems, the heavy advocacy of climate action can backfire on itself: it becomes a mainstream and overused concept in the eyes of the public.

Despite the irony, given that this article is yet another media tool which talks about climate change, media burnout is a crucial notion to understand. Yuval Noah Harari and countless other scholars have confirmed that the world already introduced the manners through which climate action can be brought into life.

The implementation of those world-changing ideas is another story still waiting for its end to be written. For that, the pressure of the will of the public is indispensable. This is why it is essential to support climate movements in an adequate manner.

The shifting-away of the public’s focus can be reversed through more direct and explicit advocacy of knowledge. Hilde Holsten and Anja Marken draw attention to the power of activism on the local scale. This means that the media need to connect climate action to people’s daily lifestyle and desires. In this manner, a cognitive connection is in play to act upon their own interests.

Furthermore, new forms of awareness creation are welcome to the table. Innovative ways of advocacy to make the same values significant and interesting to the audience; Panem Et Circenses - is true once again.

For example, in recent TED Talk, Ayana Elisabeth Johnson presented a Venn-diagram which allows people to use their individual skills to combat climate change. She approached environmental action from such an angle that allows people to take action in a manner that suits them and their lifestyles. Ceasing to talk about climate change will not solve the problem., However it is feasible to circumvent media burnout with original ideas.