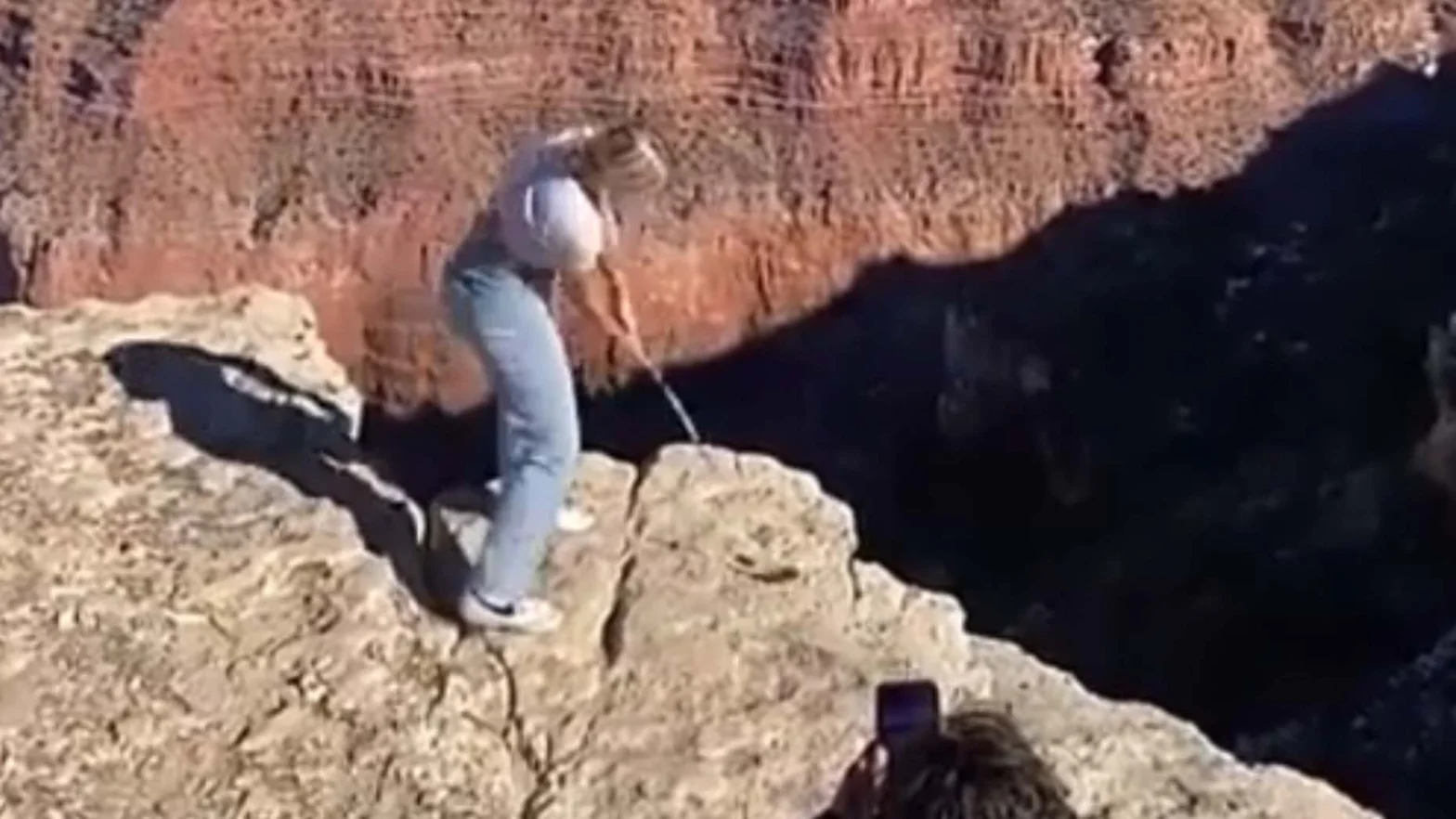 In October, 20 year-old  Katie Sigmond, who has about seven million followers on her account faced such severe backlash for a stunt she pulled at the Grand Canyon National Park that her account was taken down. Sigmond was known as the girl with the golfing techniques, but now she is associated with violating a historic place.

Katie Sigmond is facing three charges for tossing items into the Grand Canyon, littering at the Grand Canyon, and creating hazardous conditions. Sigmond was charged with a fine of $5,000 including six months in prison due to her actions, however, Sigmond will not go to prison after paying a fine of $285.

The main page for the Grand Canyon National Park states that no littering is allowed. In 2022 of October the website added more details about what is not permitted at the park, “Throwing or rolling rocks or other items down hillsides or mountainsides, into valleys or canyons, or inside caves is prohibited.”

The Grand Canyon National Park Service left some scathing remarks on their main page; “Do we really need to say, ‘don’t hit golf balls into the Grand Canyon?’” Individuals should know that no item or object should be thrown into the Grand Canyon. “Throwing objects over the rim of the canyon is not only illegal but can also endanger hikers and wildlife who may be below,” littering is not allowed, and people should understand why.