Timmermans: the EU needs to act to restore nature now 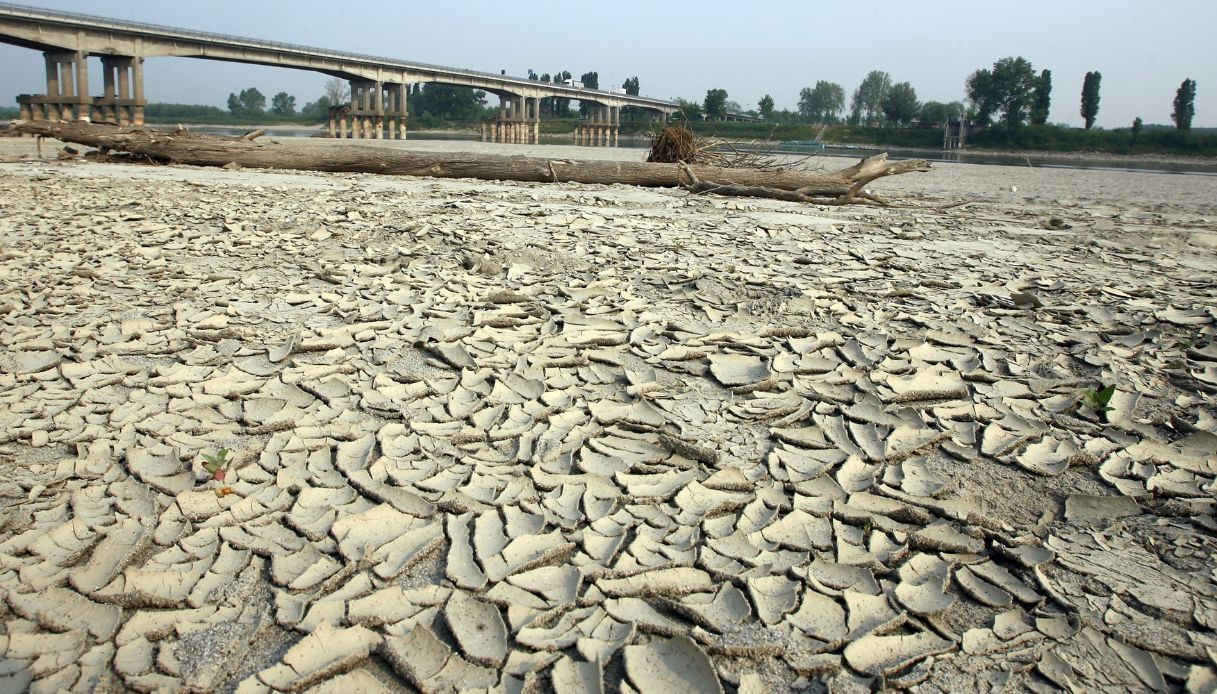 In a press conference by Timmermans and Commissioners Kyriakides and Sinkevičius on the “Nature Restoration Law” held in Brussels on the 22nd of June, the vice-president tackled the issue of the current situation in many European states. “Look at the hailstorms in Croatia, the crippling extreme droughts that you see in Italy now, leading to horrible water shortages by the way, or the loss of land after Spain's ever more frequent gota fría.” The gota fría he mentions it’s a meteorological phenomenon that can cause devastating flooding, usually in the South-east regions of Spain. Timmermans also pointed out how, even if it is true that this is not the first time in history that events like these have happened. what changed is the frequency: a situation like the Spanish gota fría used to occur every 50 or 100 years, but now has become almost an annual phenomenon, with the consequence of its devastating outcomes cumulating year after year.

“The climate and biodiversity crises are staring us in the face. And every European citizen is seeing this daily now, wherever you live.[...] If this is not the time, when?”, he added in his speech. The message of Timmermans is very clear: the emergency is real and can’t be hidden behind other issues like the Ukraine war, to which the food emergency is also very well connected. The EU needs to take action now. “Putin's war against Ukraine has a very, very deep impact on Europe, including on the Green Deal. As you know, our clean energy transition is getting a massive boost. But on biodiversity, Farm to Fork some see the war as a perfect excuse to pull the brakes.” he stated.

In this press conference, Timmermans introduced the idea of a law that would require all Member States to restore nature. “We need to repair the 80% of our nature that is in bad shape, and bring nature back to our cities, towns, forests, agricultural land, seas, lakes, and rivers - the nature that our citizens want and need,” he added. He also emphasized how this situation threatens not only our physical health but our mental health as well. Another proposal introduced by the Commissioner concerns the replacing of half of the chemical pesticides by 2030 with alternatives and the prohibition of all pesticide use in sensitive areas, like schools, hospitals, parks, and playgrounds.