A Thorough Analysis of The Myers-Briggs Type Indicator: Explanation, Validity, and Functionality 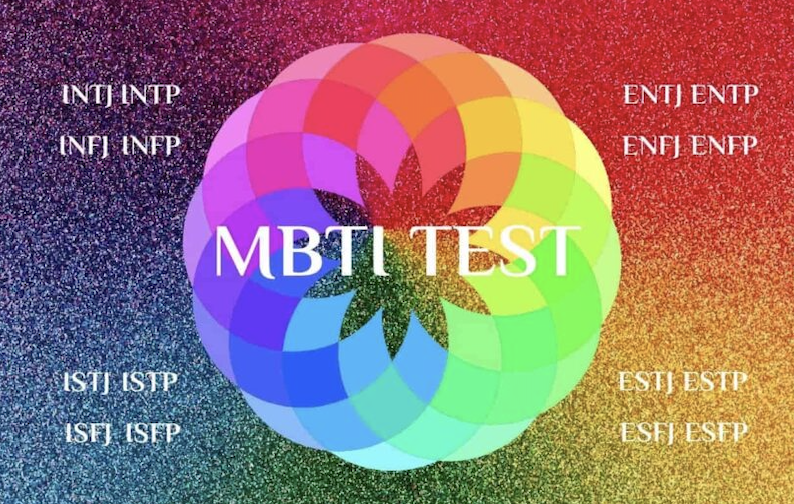 The Myers-Briggs Type Indicator is, without doubt, one of the most popular personality tests in the world. Developed in the 1940s by Katharine Cook Briggs and her daughter Isabel Briggs Myers, the MBTI classifies people into 16 personality types based on their perception, cognition, behavior, and interaction with the environment accordingly.

However, due to a lack of scientific evidence, the MBTI has been significantly criticized by academic researchers in the psychology field as pseudoscience. There seems to be a contradiction between its popularity and validity. In the end, how exactly does the MBTI measure people? Are its reliability and validity genuinely questionable? How can MBTI be widely used in personal life and the workplace?

To address those problems, this article will provide a thorough insight into the mechanism inside the MBTI: how it measures and what the result is, while also discussing the ongoing debates regarding its reliability, validity, and functionality. Although the MBTI has a stable reliability and potential benefits in the workplace, the general public should increase awareness when taking the MBTI with a critical mindset due to its questionable validity and practicality.

What Is Myers-Briggs Type Indicator?

The MBTI stems from Carl Jung’s theory of psychological types, which categorizes individuals into different types regarding their psychological function (Jung 1921). He further proposed four functions of consciousness, including sensation (perceiving the physical world using five senses), tuition (perceiving the world in abstract process and pattern), thinking (forming logical conclusion), and feeling (forming value-oriented thinking). Each function can be expressed in either an introverted (energy driven by the internal world) or extraverted (energy driven by the external world) form. 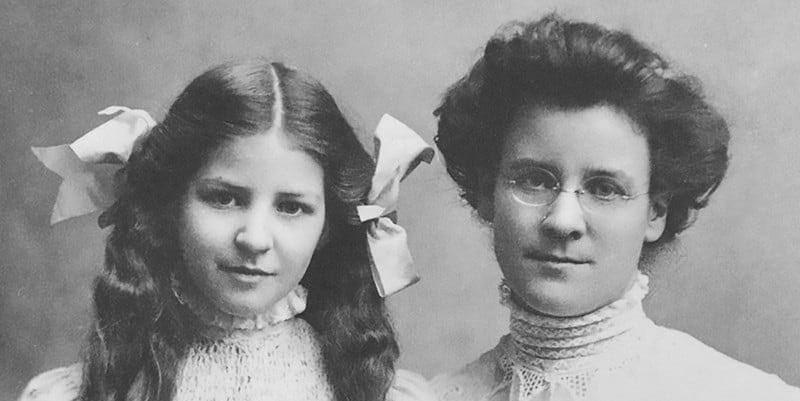 The most common MBTI questionnaire provided by the website 16 personalities asks respondents to rate the accuracy of several statements (e.g., "you regularly make new friends") within a continuum divided into seven choices ranging from "Agree" to "Disagree". Once the assessment is over, it categorizes an individual into one of the 16 personality types, consisting of 4 letters, with one corresponding to each of the four dichotomies (Stein and Swan, 2019).

Reliability and Validity: Can We Trust the MBTI?

One of the largest debates about the MBTI within the psychological science field is regarding its reliability and validity. Reliability is the extent to which a measure is stable, consistent, and unaffected over a certain period. Robert M. Capraro and Mary Margaret Capraro from Texas A&M University have conducted a series of calculations in their meta-analytic reliability generalization study for the MBTI and concluded that MBTI on average tends to yield scores with acceptable reliability across studies (2002).

Several appealing factors are also found in this study: older adults yield scores with higher reliability coefficients than younger students, and the lowest reliability is found when measuring the TF dichotomy. Two possible explanations can explain the findings: adults generally have a more stable and complete understanding of self than teenagers, and the TF scale, which measures the inner logic, is more challenging for the respondents to reflect on than the observable behaviors.

Major problems, however, lie in its construct validity (the degree it measures what it is supposed to measure) and internal validity (the degree it reflects correct results without confounds). Randy Stein and Alexander B. Swan evaluate the validity of the MBTI theory and find that it possesses several internal contradictions, which can be concluded into two major issues (2019).

First, the type model employed by the MBTI hypothesized that an individual has a clear preference for one of the opposite qualities, which is usually not the case. The general public does not contain highly polarized functions but instead has an average score that fluctuates. This is problematic because even though an individual may have 49% introversion and 51% extraversion, he/she is labeled with the letter E in the personality result, which contains a very different analysis from the I version of personality type.

Second, there is an internal consistency problem when the MBTI lets people pick their own type, as it purports to measure preferences for each of the dichotomies rather than tendencies or abilities. In other words, it reflects what people want to present instead of what people truly are.

In addition to those two, there is also another flaw regarding the MBTI’s validity: the reported accuracy of the MBTI may have falsely resulted from the Barnum effect instead of its actual validity. The Barnum effect is a cognitive bias describing people's tendency to believe that the generic personality descriptions accurately apply to themselves.

It will cause people to further internalize the labeled personality type and its characteristics, which may result in unnecessary limitations or an inflated self-perception. Although the MBTI has statistically high reliability, it has more weaknesses regarding its validity and generally lacks theoretical rigor.

Functionality: How Can MBTI Be Used?

While the MBTI is widely used in the workplace, its usability is controversial. Knowledge obtained from MBTI research can be beneficial in several ways. In R.Bryan Kennedy and D.Ashley Kennedy's research, they concluded multiple usages of the MBTI tests in personal and working environments: it provides insights into energy and information gathering, decision making, personal lifestyle, and orientation; it strengthens interpersonal relationships by developing wiser strategies when interacting with a certain type of people; it also encourages people to have a more constructive and complementary usage of their advantages by presenting the functions neutrally without weighing one over another (2004).

Thus, the MBTI can be an excellent opportunity to open up a greater variety of individual preferences and differences, and the recognition of specialty can boost the job market and the general working conditions. Nevertheless, troubles emerge when people use the MBTI to exclude certain types from a specific career choice. Research shows that almost 35% of people who completed the MBTI multiple times obtained a different personality result (Riggio, 2014).

In addition, the self-reported assessment becomes more equivocal when it comes to occupational use since the individual has more incentive to manipulate the result. Regarding these two possible errors, rejecting/recruiting a job seeker based on his/her personality faces substantial risk. In the end, personality type should not impede and narrow down one's career pathway but should provide a comprehensive point of view of how individuals use different cognitive and behavioral functions in their chosen field.

Based on Jung's personality type theory, the MBTI shows valid reliability and potential benefits. However, more questions regarding its construct and internal validity are addressed, while its effective usage in the workplace also faces numerous troubles, proving that more caution should be put when taking the tests. Does that mean we should completely abandon the MBTI? Certainly not.

Several strategies can be adopted while taking the test, including paying more attention to the percentage of each function and the pattern of how people use the functions instead of rigidly fixing one personality type's description. In addition, instead of self-reporting, using other ratings and weighing the validity of different results to eliminate the confounds when necessary. Considering the MBTI's popularity, remaining skeptical is more than necessary, and the assessment should not be used exclusively without considering other theories, resources, and knowledge.