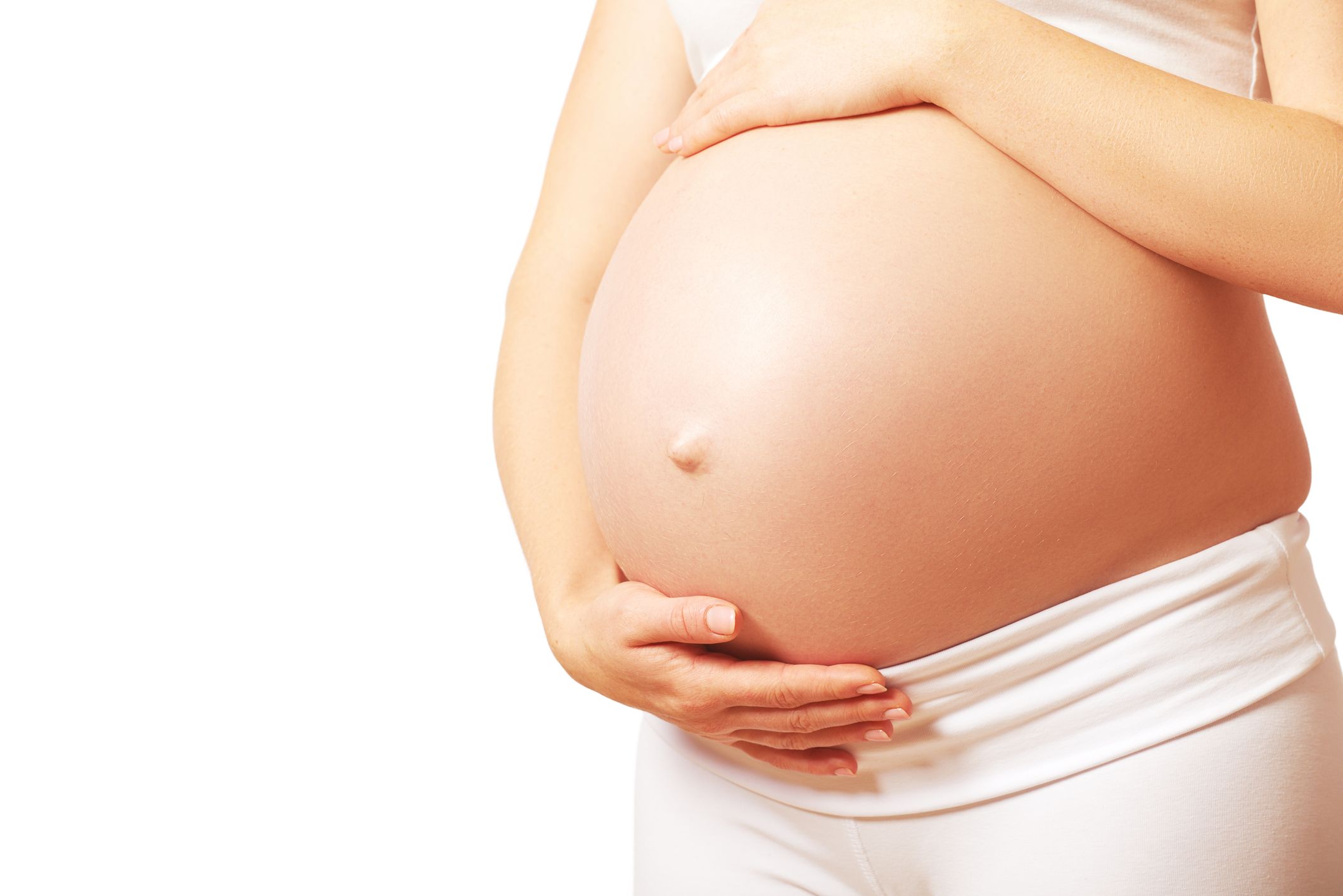 OECD stands for the Organization for Economic Co-operation and Development. OECD is a forum of democratic governments and market economies that “work[s] on establishing evidence-based international standards and finding solutions to a range of social, economic and environmental challenges.”

For both infant and maternal mortality rates, there are also significant racial disparities. As of 2019, the Black infant mortality rate was almost three times higher than the white infant mortality rate. In fact, Black, Pacific Islander, American Indian, Alaska Native and Hispanic infants are all more likely to die than white infants. Additionally, American Indian, Alaska Native, and Black women are two to three times more likely to pass away because of a pregnancy-related issue than white women are.

Researchers believe that economic inequality is to blame for the higher than usual infant mortality rates in America. A study that was published in the Journal of Perinatology, “Infant mortality in the United States”, concluded factors that would negatively affect someone’s health, such as access to and quality of healthcare, affect poor people at a much higher rate. Furthermore, factors that affect one’s overall health can also affect the health of a pregnancy.

The CDC website’s page on Reproductive Health states “the infant mortality rate is an important marker of the overall health of a society.” If this statement is to be believed, the health of American society has some improvements to make.

All You Need to Know About Postpartum Depression