Brain Saves Energy Unbelievably When Our Body Is Food Deprived 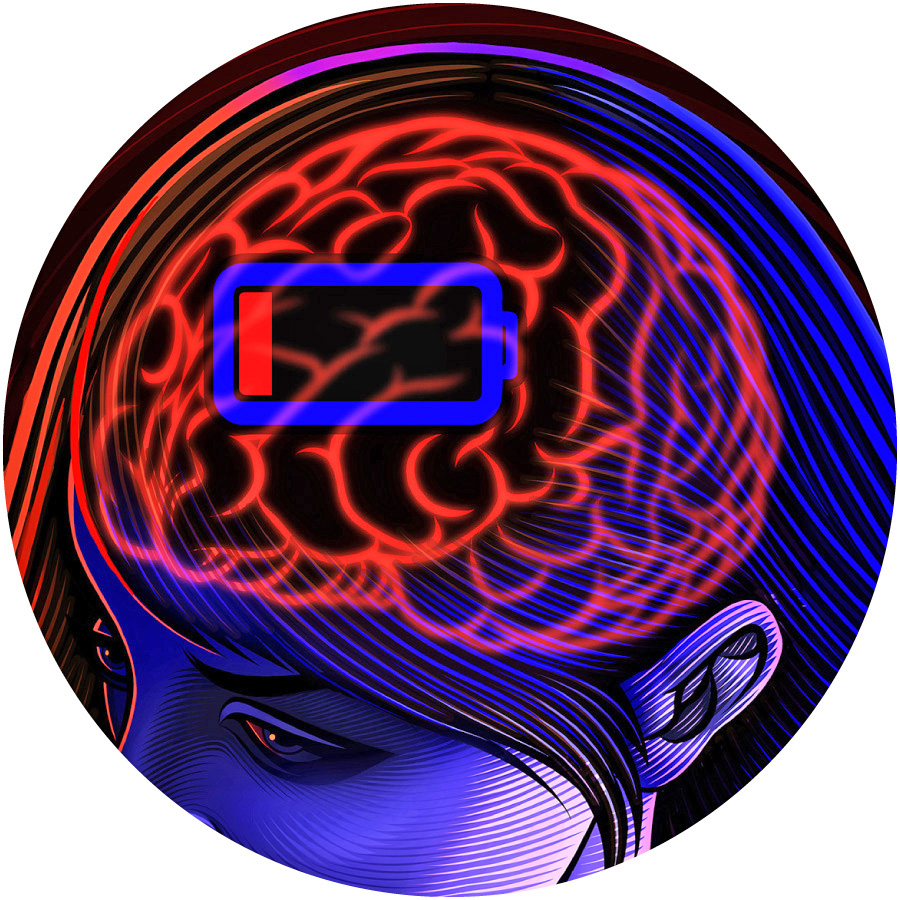 Our brain continuously acquires energy from glucose in our bodies. The glucose breaks down to ATP (adenosine triphosphate), which helps to process the information in the brain. When hungry, the brain works in the average power consumption mode. But scientists tried to find what our brain would do if we starved and our bodies were food deprived.

Scientists published research "Neocortex saves energy by reducing coding precision during food scarcity to reveal the energy-saving mechanism of the brain in starvation." In this research, mice showed a reduction in weight by up to 20% due to less supply of food. In addition, the brain's visual cortex also reduced the consumption of ATP by up to 29% in the food deprivation mode.

Reduced ATP consumption by the visual cortex in the brain causes the poor processing of optical signals received by the brain. It was observed from the lower performance of mice on a visual task. The author of the study Zahid Padamsey said that the brain's low power mode gives the mice a low-resolution image of the world.

In this experiment, the mice were initially kept hungry and fed only before the investigation to get a response. Then, the researchers looked for the neurons' activity of mice to view the black bars placed at different angles. The mice's brains respond to the visual stimulus with wider differences in angels. The neurons' electrical signals also communicate less in hungry mice. But if this angle difference of black bars narrows, the mice could not analyze the difference. Their brain was reluctant to use the energy to process the visual stimuli and respond in a way the brain of a well-fed mice process. The inability to visualize the difference in angle was due to the lower-resolution view by the brain while the mice were food deprived.

It concluded that the lower resolution image was due to the energy-saving mode of the brain. When the brain is deficient in energy, it only determines the functions crucial for survival. In the discussed experiment, the power to see the images with a tiny difference was not vital to survival.

Surprisingly, this low-power mode is reversible. In the research study, the researchers provide leptin to mice. Leptin is a hormone that balances energy and hunger levels in the body. After the supply of leptin, the mice's brain returned to high perceiving mode. It started responding to the slight difference in images. Low leptin levels in the body alarm the brain about malnourishment in the body, and the brain turns itself to the low energy or power-saving mode.

It is like the cell phone batteries that stop working unnecessary functions on mobile when the battery is low. Similarly, from the research results, it is believed when the body deprives of energy due to food deficiency, it signals the brain to go to the power-saving mode and perform the critical survival tasks only.

Fentanyl and Preventing Overdoses in the U.S.