Cancer vanishes for every patient in US drug trial 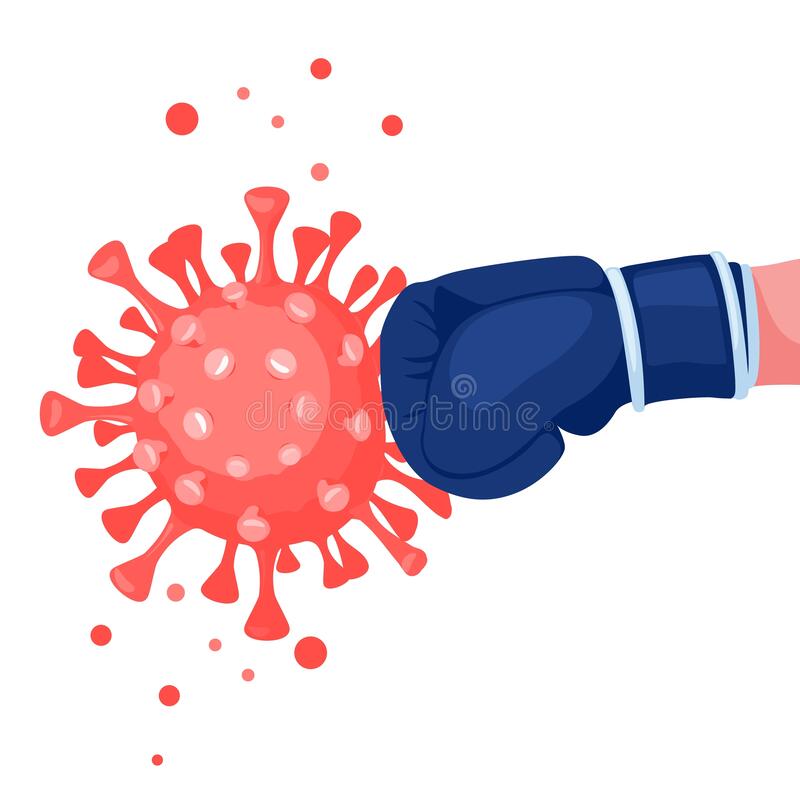 In a very small clinical trial, 12 rectal cancer patients took a drug called Dostarlimab for around six months, and in the end, every one of them saw their tumors disappear. Dr Luis A. Diaz J. of New York's Memorial Sloan Kettering Cancer Center said this was "the first time this has happened in the history of cancer."

Although the trial was very small in scale, it has raised hopes that rectal cancer could be removed from a patient's body without having to go through chemotherapy or surgery. Patients in the Dostarlimab trial had failed to recover after trying other forms of treatment. Patients reported little to no side effects from the trial. The patients were administered with the drug every three weeks for six months. The medication aimed to unmask cancer cells, allowing the body’s immune system to identify and destroy them naturally. The trial doses cost $11,000 each.

Some experts say a larger trial is required. "What I'd really like us to do is get a bigger trial where this drug is used in a much more diverse setting to understand what the real, true response rate is going to be. It's not going to end up being 100 percent. I hope I bite my tongue on that in the future, but I can't imagine it will be 100 percent," Dr. Hanna Sanoff of the University of North Carolina, who was not involved with the study, told NPR.

According to the World Health Organization, cancer is responsible for around 10 million deaths per year. That amounts to one out of every six deaths.

Now, the cancer researchers who reviewed the drug told the media outlet that the treatment looks promising, but a larger-scale trial is needed to see if it will work for more patients and if the cancers are truly in remission.

So here we are, after all of these years having hope that one-day we will reach the sureness that we finally found a cure to this fetal disease. Too many people have witnessed at least one family member suffering from cancer. Some of them were able to make it, some didn’t. But even those who were able to overcome it they can’t be the same again. We all know it, the process takes a lot from your health and exhaust the immune system of the body to be able to beat the cancer. We wish that the cure will end the cancer without ending too many other things in the way.

And to be very honest there is another side in this trial that impressed me which is the material they used in it (DRUG). Finally we can use these lethal substances in something good, finally we will be able to use them to give life instead of taking it.

After all let’s state it right, say it loud and clear to every cancer patient in this world, be bold, and be willing to experience each day to the fullest to enhance your enjoyment of life. Do you really think some cancer cells are going to win? No way. Don't lose hope in your ability to overcome. Each day brings new healing and cancer can’t take away your hope.