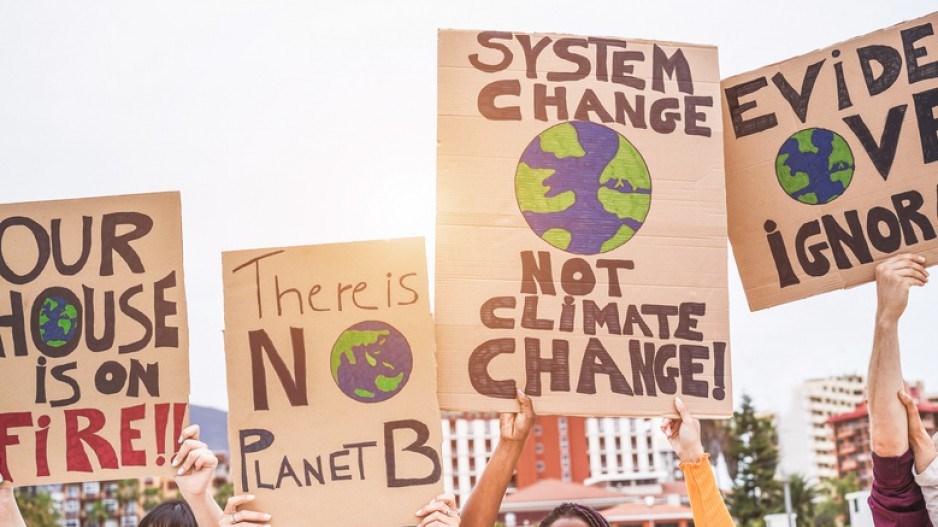 Climate change threatens all of us today, and more recently, the changes everyone is severely experiencing affect our health, our ecosystem, and the way we live. This includes the more frequent storms, rising sea levels, coastal erosion, and floods due to rising global temperatures. Canada is hugely affected by global warming as it has adverse effects on its vital infrastructure and industries that contribute to many industries’ social and economic well-being.

Agriculture is one of the primary industries in Canada. Of course, it is the most vulnerable area that is negatively affected by climate change—since the changes and varying frequency in the rain falling increase the country’s drought trend, increasing the frequency of dry years. Also, erratic rainfall patterns can lead to dramatic floods, as recently seen in Manitoba. These extreme weather incidents diminish agriculture productivity and grass farm income which may cause the frequent presence of agricultural pests and diseases. As a result of this instability in rainfall, several deleterious events were observed in some of the provinces that are highly dependent on the agricultural industry, such as Alberta, Manitoba, and Saskatchewan. Climate change has many undesirable impacts on the country’s economy, tourism, and ecological system. However, the most imperative one that needs to be thoroughly considered is human health.

According to the World Health Organization (WHO), it is expected that between 2030 and 2050, climate change is expected to cause approximately 250 000 additional deaths per year from malnutrition, malaria, diarrhea, and heat stress. In addition, the WHO website stated that the direct damage costs to health (i.e., excluding charges in health-determining sectors such as agriculture and water and sanitation) are estimated to be between USD 2-4 billion/year by 2030. Climate instability affects people’s health, including deaths and illnesses. Human exposure to these volatile patterns of weather events such as heatwaves, storms, and floods results in disruption of their food system and eventually causes emotional and mental psychological problems.

Furthermore, climate change impedes the accessibility of many social classes to health care and social support structures. The most vulnerable and disadvantaged people are women, children, ethnic minorities, poor communities, migrants and displaced people, the elderly, and those with underlying health problems. While climate change impacts human health, accurate assessment of the magnitude and impact of many climate-sensitive health risks remains a challenge. However, the high technological and scientific methodologies will allow researchers to assess these health threats’ risks and magnitudes accurately. Hence, they can measure the extent of the danger of climate change on increased morbidity and mortality.

In the short to medium term, the health impact of climate change is also primarily determined by population fragility, resilience to the current pace of climate change, and the degree and rate of adaptation. In the long run, the impact is how many transformational measures are currently being taken to reduce emissions and not exceed dangerous temperature thresholds and potential irreversible turning points. The whole world is suffering from climate change, not just Canadians; However, Canada and its approaches can serve as an example for us to examine different strategies to confront this global issue efficiently.