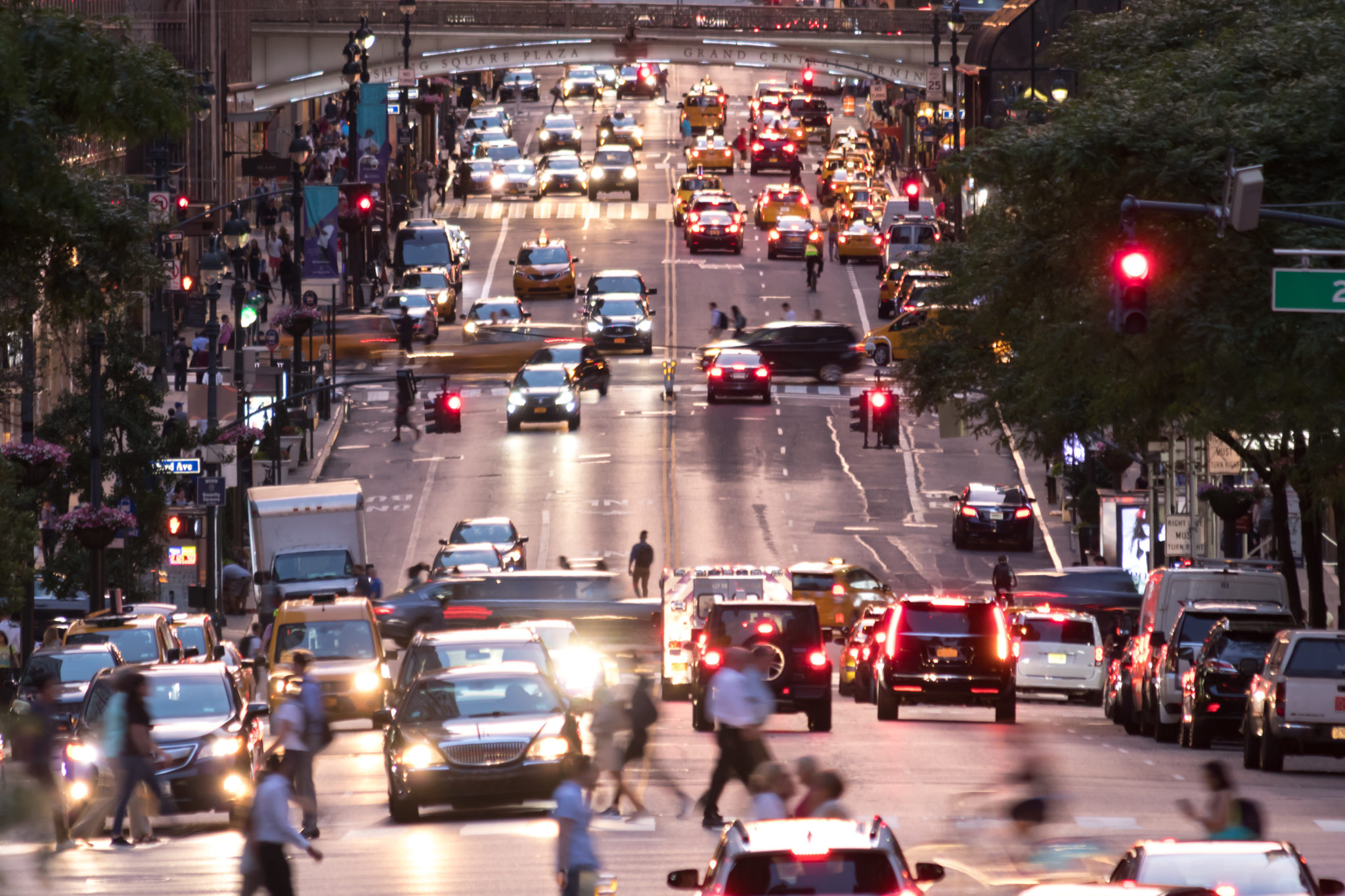 Motor engines make up more than half of the sound landscape in cities. About 40% of the entirety of Europe is exposed to and used to traffic noise that exceeds the recommended level (above 55 dB). Noise pollution is a concern to public health, according to the World Health Organization. Following environmental pollution, noise is the major cause of pollution. The rise of electrical cars, on the other hand, is about to transform audio experience as well as the climate problem, both of which will affect mental health.

European cities, such as France and Switzerland, encourage the use of public transportation and impose fines to reduce noise pollution. Cities employ noise radars installed to identify loud automobiles. These efforts, however, only make a small change on the overall soundscape. After a failed attempt to implement a noise reduction policy, the Netherlands informs the public about self-regulation. Major cities are embracing well-being in a noisy world rather than avoiding the problem.

This will soon change, as electric vehicles are in the process of transforming the world's soundscape in unimaginable ways. Aside from providing more peace and quiet, significant noise reduction could help to stop the cardiovascular and psychological consequences of noise pollution. Sleep issues and high levels of stress and anxiety are the most common.

“We will not stop until every car on the road is electric. I wish it was going faster than it is.” – Twitter post by Elon Musk

Despite the fact that the electric car market is booming, the demise of the automobile is a long-term trend. According to Bloomberg New Energy Finance's latest research, electric vehicles will stand for 10% of global passenger vehicle sales by 2025, 28% by 2030, and 58% by 2040.

The continuous attack on Ukraine and the consequent oil crisis has accelerated the electric boost. Petrol prices are increasing all around the world. However, the majority of people cannot afford an electric car at this time. Electric vehicles are becoming more common, and their prices will continue to fall over time

To understand the impact of an electric future, it is now most relevant to turn to the study of sound. Many experts are examining the interaction between man and the sounds of his environment, warning that noise has become a global concern. Furthermore, what happens if the sounds change?

Generations have adapted to rising sound sources and volumes. More people than ever before are using selective attention, noise cancellation, and musical devices to tune out their surroundings. With the decline of automobiles as the primary source of noise, human adaptation comes next. According to studies, enhanced mental wellness leads to increased attentiveness.