Fentanyl and Preventing Overdoses in the U.S. 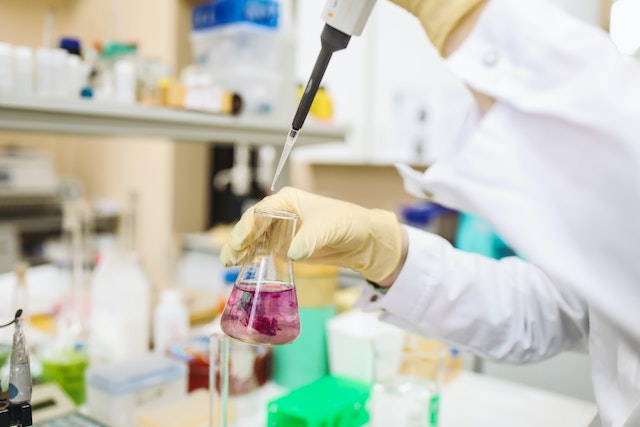 Fentanyl and other synthetic opioids are causing an overdose crisis in the U.S., with the number of overdoses exceeding 100,000 lives last year.

While pharmaceutical fentanyl is something that doctors may prescribe for severe pain, illicitly manufactured fentanyl is the primary cause of overdoses related to fentanyl.

Fentanyl is often laced into other drugs due to its potent effect, making them cheaper and more dangerous.

People may not be aware that they are taking drugs with fentanyl added to them.

Unless people test their drugs with fentanyl test strips, it is practically impossible to know whether their drugs contain fentanyl.

Even fentanyl strips may not detect potent drugs such as carfentanil.

The number of deaths this year has not changed much, but it is still more than the combination of auto and gun deaths.

According to the Associated Press News, the federal government counted more accidental overdose deaths in 2021 than there were in the 20 years beginning in 1979.

An article from the Los Angeles Times, referring to a Journal of the American Medical Assn. research letter, explains that fentanyl-caused teen deaths are higher than ever, with the number of teen deaths rising from 253 in 2019 to 680 in 2020.

The number of deaths was 884 last year.

The opioid epidemic in the U.S. goes back to the 1990s, when opioid prescriptions increased, causing prescription-related overdoses to increase.

The second wave started in 2010 due to overdoses by heroin. The third wave, which is the one that involves synthetic opioids and fentanyl, began in 2013.

A New York Times article also blames the lack of a robust treatment system in the U.S.

The good news is that University of Houston researchers have discovered a vaccine which can prevent the effects of fentanyl and addiction.

The vaccine works with helping the body generate antibodies that prevent fentanyl from entering the brain.

In the case of an overdose emergency, Naloxone is a medication which quickly reverses the effects of an overdose, and it is available in nasal spray and injectable forms that do not require medical training or authorization to use.